Text and Photos by Brandon Johnston 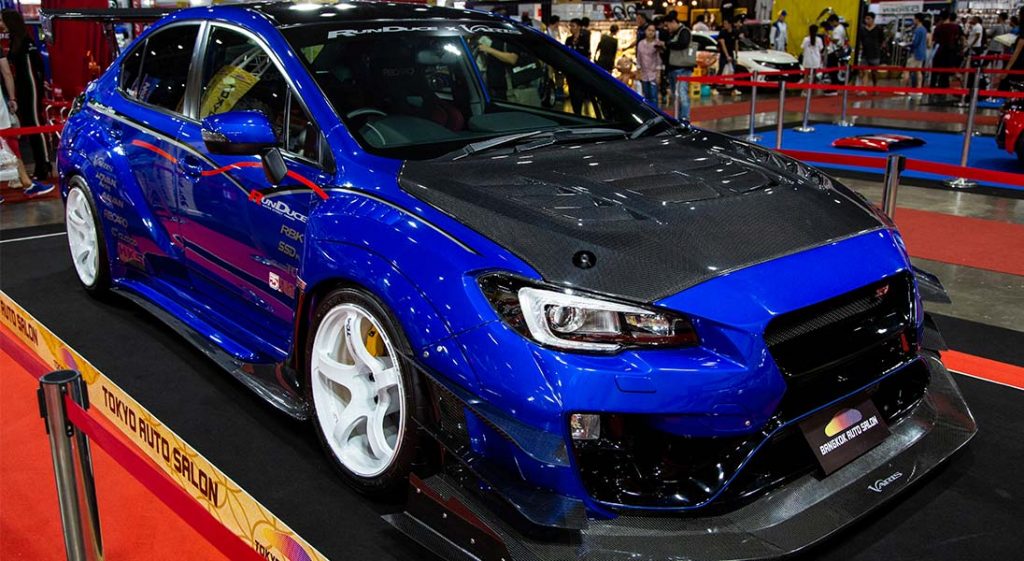 Multiple car clubs joined Autosalon and held meets at the event. On July 3rd clubs Fast2Fly and WestLost held meets. Toyota MR2, Liberate, Yaris Mania, Honda City , A31 club, and Honda FC club came out on the 4th of July.  WWorks held their Stance day along with Toyota MRS, Hiace Clubs on July 5th with JC Pepino from Works Japan was in attendance. Honda lovers showed up on July 6th for I heart Honda bkk and the RX-7 club Thailand held there RX-7 day meet at the event on July 7th.