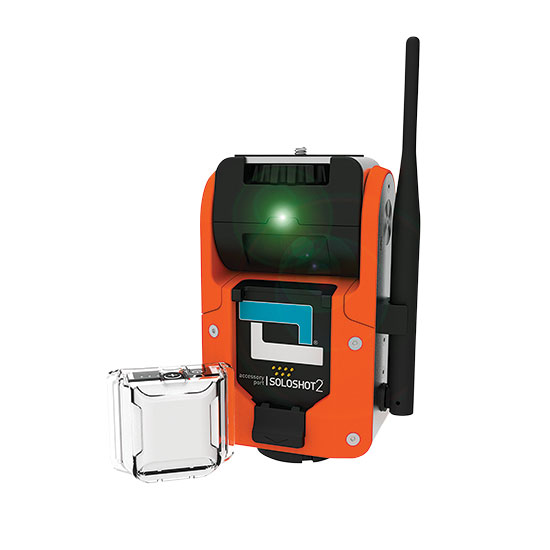 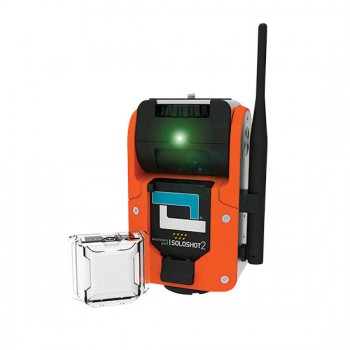 WHAT’S BETTER THAN A SELFIE? WELL, A VIDEO OF YOU RACING around the track in your own car. SOLOSHOT now offers its SOLOSHOT2 device that allows anyone to film themselves from up to 2,000 feet away without relying on a second person. SOLOSHOT2 puts the driver in control. By simply attaching any camera to the base, and pairing the base to the tag, SOLOSHOT2 will automatically pan & tilt the camera to keep you in the shot. You can even combine multiple Bases and Multiple Tags to film events! The kit includes a base, tag, armband and clip, USB charging cable and tripod tool. Battery lasts up to eight hours for the base, and up to four hours for the tag. MSRP is $399.00