You are at:Home»The Tech»Education»Clutch 101: Getting a Grip on Performance Clutches

Clutch 101: Getting a Grip on Performance Clutches

The clutch is arguably one of the most important components to any manual transmission vehicle. It modulates the energy at the spinning flywheel and transfers it through the driveline to propel your car forward. For most vehicles, there are many clutch system upgrades. To select the most ideal clutch for a particular application, torque capacity, engagement quality, “shiftability”, durability, longevity and price must all be considered.

This refers to the maximum amount of torque that the clutch system can transfer from the engine to the transmission before the clutch starts to slip. Four factors determine how much torque the clutch can hold; the clamping force of the pressure plate, the coefficient of friction of the disc material, the diameter of the disc(s) and the total number of discs.

Manufacturer’s marketing materials normally advertise a clutch system’s static torque capacity. The torque-capacity numbers are often based on the information provided by the friction material supplier so these numbers are more likely to be inaccurate. Additionally, these numbers may be skewed by clutch manufacturers or disc material suppliers performance estimates and may be optimistically high or conservatively low.

OE’s intentionally specify clutch systems with a lesser torque-holding capacity than could be possibly generated by the engine; this is to protect the more expensive and harder-to-replace drivetrain parts that could suffer as a result of hard or abusive driving. This is the same method that you should employ when choosing your clutch to avoid “over clutching” your application. In this case, there is a strong possibility of damaging other more-expensive drivetrain components. Also, choosing a clutch that is too aggressive may introduce unnecessary drivability issues such as clutch chattering, stiff pedal pressure, harsh engagement and other symptoms of high-torque capacity clutch kits that your lower-torque application does not need. 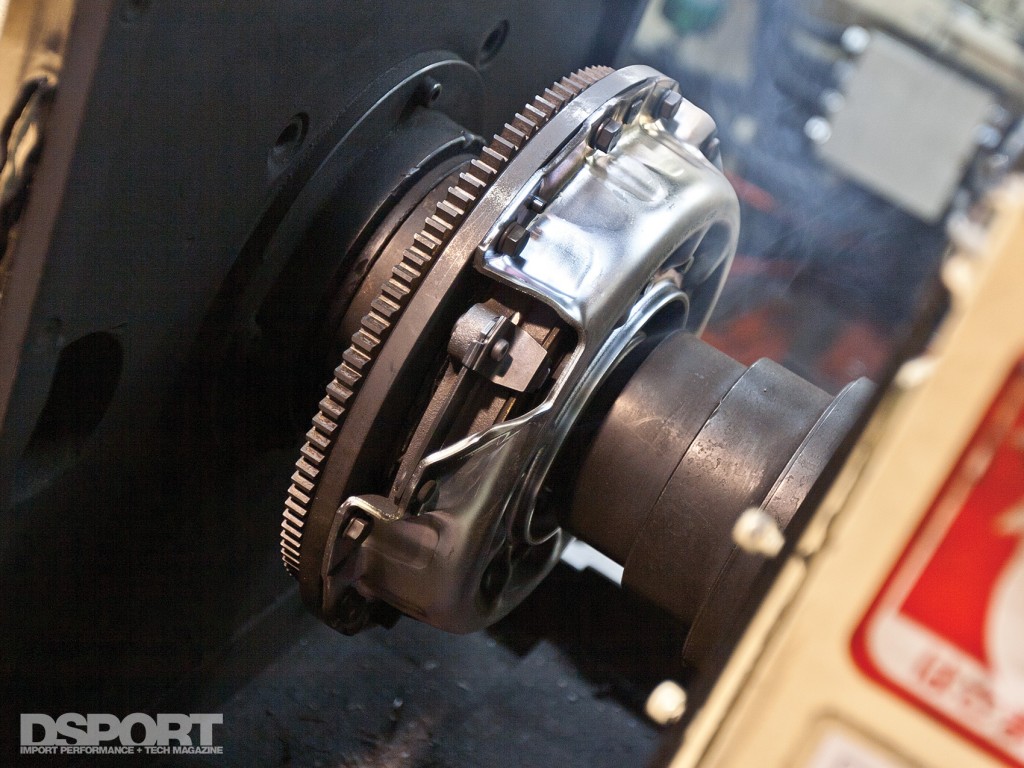 Exedy employs a clutch dyno to test its clutches to the point of failure to validate its designs and claimed capacities.

Imagine a plank with two equal weights, balancing across a log. If the log is moved away from the center balance point toward one side, the side of the plank opposite will lower. In order for the plank to remain evenly balanced, more weight will have to be added to the higher side. This is similar to changing the pivot point on the pressure plate. While this method increases clamping force, the amount of possible increase is restricted by a limited range of adjustability. Moving the pivot point can add more clamping force but the clutch’s holding power over time may decrease rapidly due to clutch wear. Finally, clutch release problems may be introduced when the pivot point is modified. 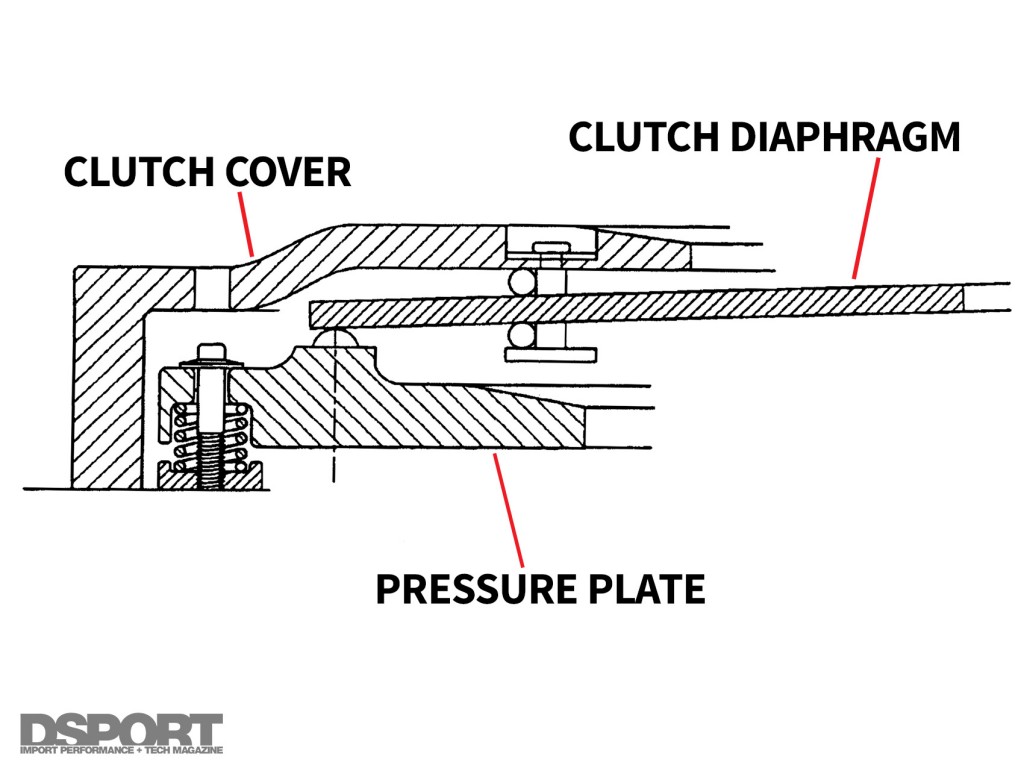