You’ve probably been told or heard from someone that “an internal combustion automotive engine is just a sophisticated air pump.” Here’s the truth. What you have been told isn’t entirely accurate. First, a pump is a device used to move fluids and it operates at relatively low pressures. Air is not a fluid, but instead a gaseous mixture. Second, the primary purpose of an internal combustion engine is not to pump fluids or compress air. The engine’s purpose is to perform energy conversions to produce horsepower. Internal combustion engines turn the chemical energy in the fuel into thermal-pressure energy in the cylinder through combustion. Finally, the engine converts this pressure energy into mechanical energy at the flywheel. Of course, even the worst analogies have some sort of basis in truth. So what’s the real relationship between internal combustion engines and air? It’s really simple. Internal combustion engines need the oxygen in air to be able to combust the fuel. When a higher mass of air can be ingested by the engine, more fuel can be added and combusted. The result of burning more fuel is a production of more thermal energy; which in turn means more power (as long as exhaust restrictions don’t prevent us from getting the combustion products out of the engine).

Even if you don’t know too much about engines, you probably know your engine’s displacement. Displacement is “how big your engine is” in the redneck vernacular. For example, you might have a 1.8-liter, 2.0-liter or 3.0-liter. This number represents the entire volume of all of the cylinders in the engine. 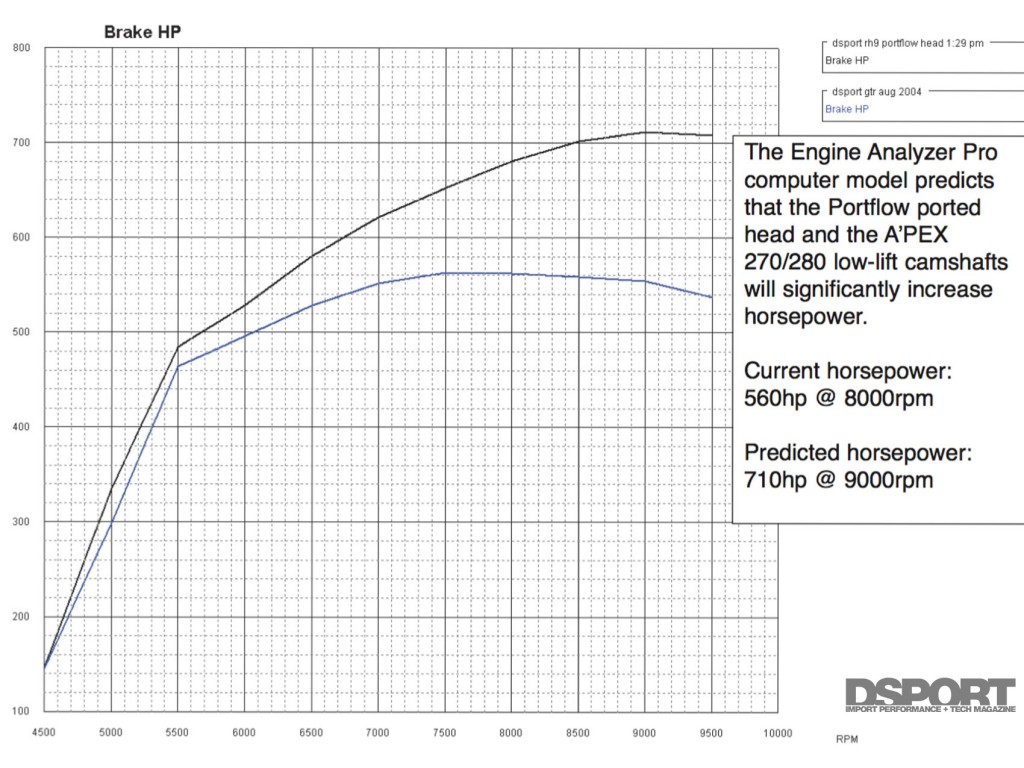 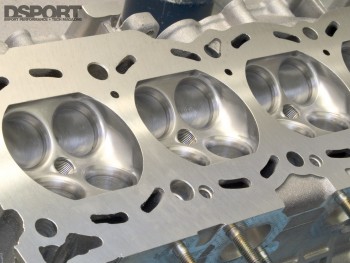 Camshafts orchestrate the valve opening and closing events in relation to crankshaft and piston position in the cylinder of your engine. As a result, camshafts are the most influential engine component with respect to volumetric efficiency. While camshafts are a subject in themselves, it’s only important to understand the following for our discussion. All other factors being equal, higher lift camshafts will improve the volumetric efficiency of the engine at all engine speeds (this assumes that the head flows additional air when the valve is opened higher). Longer duration camshafts will tend to improve volumetric efficiencies at higher engine speeds while sacrificing volumetric efficiencies at lower engine speeds. As a result, longer duration camshafts will tend to move the peak torque to a high engine speed (rpm). Intake centerline, exhaust centerline, lobe center and overlap are also influential performance parameters. For example, the right amount of overlap occurring at the right crankshaft position can result in removal of all of the combustion gases while the clearance volume of the engine is filled with fresh fuel and air. This can result in a VE bonus of five to 10 percent. However, we will not cover these in this installment. Instead, we will limit our scope on camshafts to lift and duration only.