In the U.S., most enthusiasts don’t think about upgrading their vehicle’s transmission until it becomes absolutely necessary. By absolutely necessary, we mean the point at which the engine produces more torque than the transmission can handle. The end result is often broken shafts, bent forks and worn synchros. In Japan and elsewhere, a number of enthusiasts upgrade the vehicle’s transmission to not only handle additional power, but also to optimize the transmission’s gear ratios for increased performance. Acceleration is improved as the engine spends more time in the sweet-spot of the power band. While this doesn’t affect the peak horsepower getting to the ground, the average horsepower put to the ground is increased. The end result is improved acceleration for quicker 0-60, quarter mile or lap times. 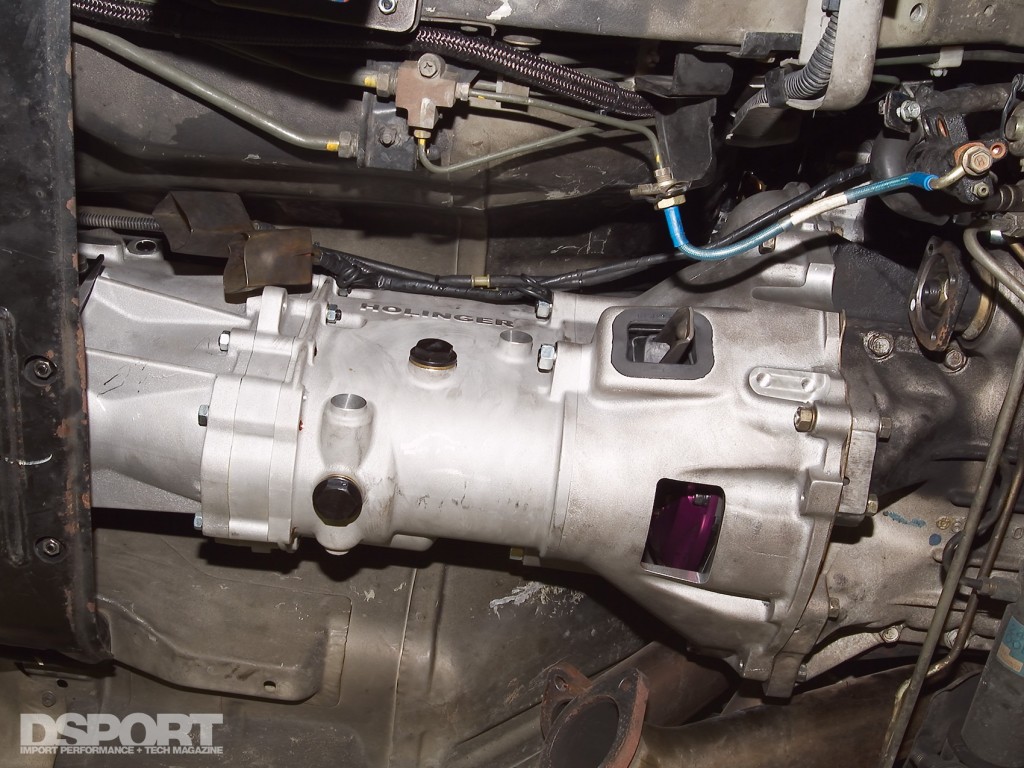 Now take a look at first on this imaginary transmission. The input gear has 12 teeth and the output gear has 36 teeth. In this case, the input shaft would need to spin three times (36/12=3.0) for every revolution of the output shaft. This would illustrate a first gear with a 3.0:1 or 3-to-1 ratio. This three-to-one ratio would multiply the torque from the engine by a factor of three to help the vehicle accelerate quickly from a stop. Of course, speed would be limited by this ratio. When the engine is spinning at 6,000 RPM (the input shaft is also spinning at this speed), the output shaft of the transmission would only be at 6,000/3.0 or 2,000 RPM. At 2,000 RPM shaft speed our imaginary car may only be able to reach 45 MPH at 6,000 RPM of engine speed in first. Now, let’s say that fifth gear in this same transmission is “1-to-1”. This is another way of saying that fifth gear has a 1.0:1 transmission ratio. In this case, the number of teeth on both the input and output shaft gear when fifth is selected would be equal. The input shaft at 6,000 RPM in fifth would result in an output shaft also at 6,000 RPM. Since the output shaft is spinning three times as fast as first gear, the speed will also be three times as much. In this case 45 MPH x3 or 135 MPH. Obviously the gears between first and fifth in our imaginary transmission would have ratios that progressed between 3.0-to-1 (first) and 1.0-to-1 (fifth). 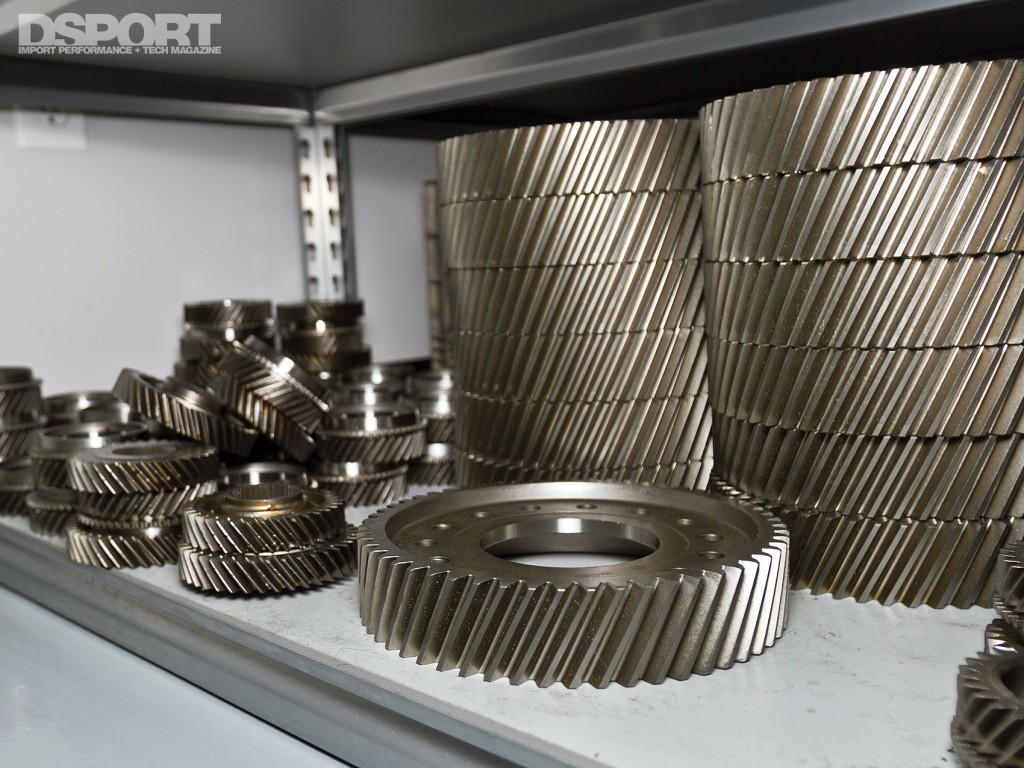 While you might’ve had the time of your life rocking out at an AC/DC concert, your engine won’t be having...

With the original small block Chevy engines, priming the oiling system was an easy affair. A priming tool was sent...