Demographics and geography play into Japan’s tuning philosophy, which differs from the way that American tuners conduct themselves in the quest for greater performance. The priorities of consumers also influence the style of tuning employed on either side of the Pacific, yielding builds that showcase the differences between them.

America’s vast landscape, endless highways, racing circuits, autocrosses, salt flats, mountains, ovals, air strips and drag strips represent just a few of the diverse choice of interests for the motorsports enthusiast. Since the days of the muscle car, where at one point, there was no replacement for displacement, the tuning culture assumed to increase displacement to increase output. As technology progressed, so did the increase in popularity of power adders in the form of forced induction or nitrous oxide injection. These replacements for displacement proved themselves time and again as small displacement engines began making incredible horsepower-per-liter. Even so, increasing the displacement remains a viable solution that USDM tuners aren’t too worried about and aren’t afraid to incorporate. 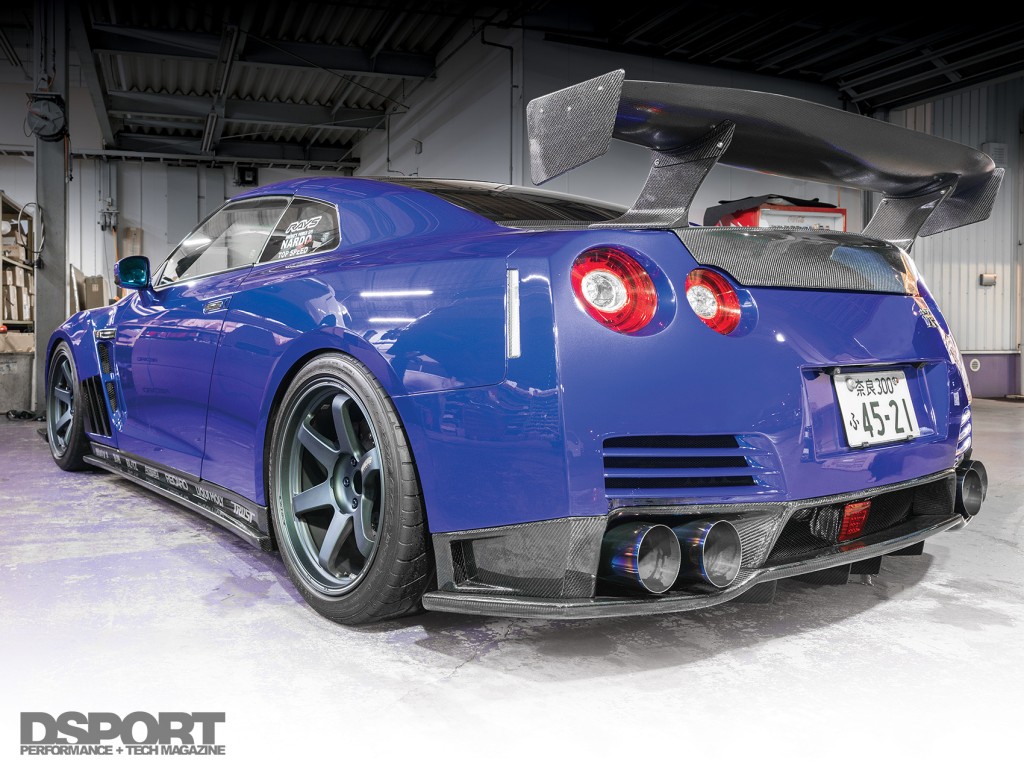 The Process Across the Pond

By contrast, Japan’s relative size offers limited space to take full advantage of tremendous top end power with exception of drag strips, thus the Japanese enthusiasts and their local tuners build their vehicles to work most efficiently on its public road surfaces and racing circuits.

Phoenix’s Power has been a part of the game since 1986, when its founder Kouji Yokoyama began tuning cars out of his shop in Kyoto. The Skyline GT-R has been a significant part of the company’s heritage, making the R35 GT-R an obvious and logical addition to its tuning repertoire. However, compared to the R32, R33 and R34 Skyline GT-R’s RB26DETT engine and its ATTESA E-TS AWD driveline layout, the R35’s VR38DETT and GR6 transaxle are a complete departure from what they were familiar with. This prompted Phoenix’s Power to get back into the garage and do some serious research, learning an entirely new suite of skills in the process. 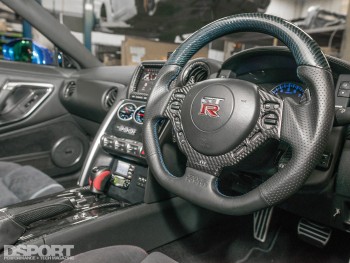 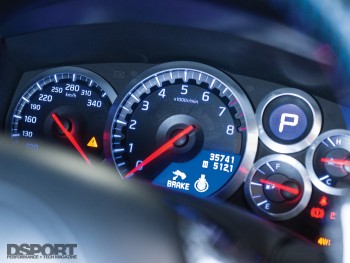 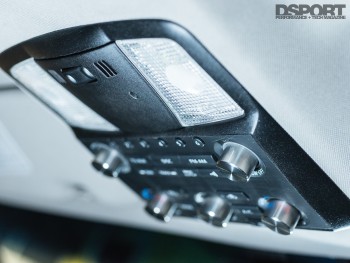 Phoenix’s Power began working on this R35 when it was a new car in 2007. It is their philosophy that in order to truly tune a vehicle, they would need to analyze and comprehend the inner workings of not just the engine and transmission, but also the computers that control them. In the case of the R35, not only is the transmission controlled by a computer, it also interacts directly with the engine management system as well. Thus, progress was limited early on and ceilings were found quickly. Fortunately, aftermarket technology eventually enabled them to make adjustments to the electronics, raising the power output ceiling and uncovering new weaknesses in the process. For this R35, the goal was set at 1,000 horsepower. 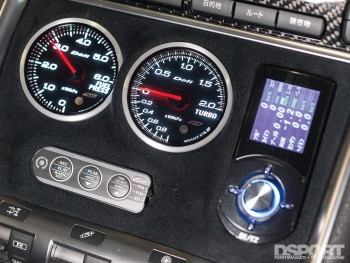 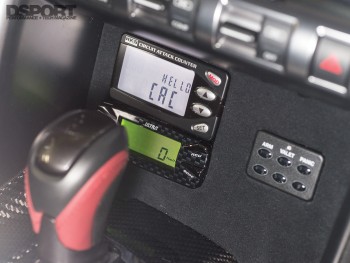