You are at:Home»The Cars»Features»Twincharged Power on a Carbon-fiber Widebody Exige

“Superchargers are parasites.” “Turbochargers are lags.” The forced-induction community has debated the methods of power adding with a clear divide. Turbocharging enthusiasts point out that positive-displacement superchargers use less-efficient compressors that steal horsepower from the crankshaft like a parasite. On the flipside, supercharging enthusiasts complain that any turbocharger large enough to make serious power suffers from turbo lag and soggy throttle response. The truth is that both systems have pros and cons when compared to each other. Most enthusiasts weigh these pros and cons, make a decision and live with the consequences.

What if there was a way to benefit from the strengths of both technologies while eliminating the downfalls of each? Can a supercharger and a turbocharger work together in harmony? The answer is “yes.” This solution is called compound or twin charging. In the late 80’s, import enthusiasts were exposed to twincharged power when HKS released a somewhat complex, yet functional compound forced-induction system for the first-generation Toyota MR2. The system was made for factory supercharged MR2. These MR2s featured the 1.6-liter 4A-GZE engine. 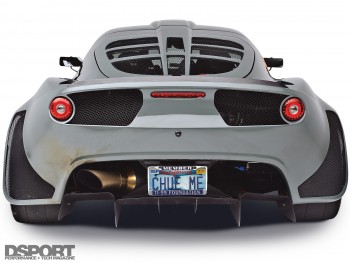 The 4A-GZE utilized an electronically-clutch-activated, positive- displacement Toyota SC-12 roots-type supercharger to boost the horsepower from 112 to 145 horsepower.

The HKS system would add a T3/T4-hybrid turbo in series. At low RPMs, mashing the throttle would result in instant boost thanks to the positive-displacement supercharger; boost without any lag. As RPM climbed, the turbo would start to take over as the diverter valve would begin to bypass the supercharger and feed the intake manifold directly until the controller disengages the supercharger completely and let the boost come solely from the turbocharger; no parasitic horsepower was used to build boost. This system took the best advantage of each component in its most efficient RPM range. However, one shortcoming was the complexity of the system. If the diverter valve or supercharger clutch controller failed to operate correctly, peak performance would not be realized.

For some, “good is never enough.” This is especially true when tenacious personalities pursue perfection. Frank Profera (known on the Lotus forums as “Ronin”) professes this philosophy. No stranger to exotic machinery, this former restorer of classic and exotic cars has owned and driven some of the best. A fan of Lancia Group B rally cars from the 80’s, he knows the tremendous potential of a lightweight, great-handling chassis teamed with a powerful engine. When Frank first set his eye on the Lotus Elise, the compact, low-slung chassis exuded the same aggressive spirit and appearance as the Lancia Stratos. Additional research and a test drive sealed the deal as Frank brought home this 2005 Lotus Elise (which became an Exige, see sidebar on following page). But despite its kart-like handling and spirited performance, “good” wasn’t good enough. 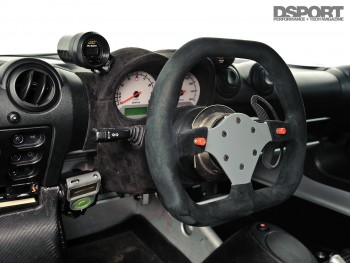 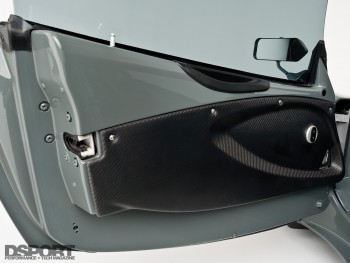 A number of development phases led to the compound forced-induction system that now powers this widebody Exige. First, the engine was super- charged by engineering custom brackets to fit the GReddy Celica GT-S super- charger kit. Next, the supercharger was swapped out for a turbocharger system. Three broken transmissions later, an E153 transmission from an SW20 MR2 proved strong enough to handle the horsepower. But the tall gearing of the E153 transmission was not optimized for the turbocharged 2ZZ engine’s power curve, compelling Frank to consider alternate solutions. Putting the supercharger back onto the engine made the most sense in order to recover the low-end torque. But rather than attempting to engineer a compound system in parallel with a bypass valve as HKS had, Frank set up the forced-induction components in simple series. 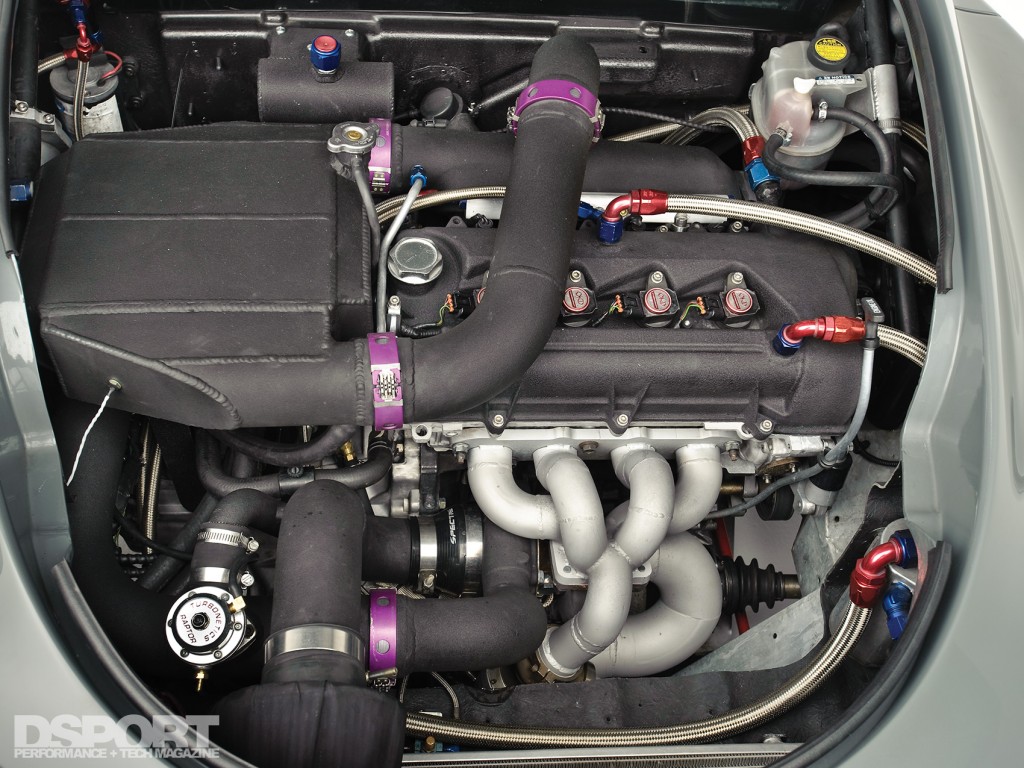 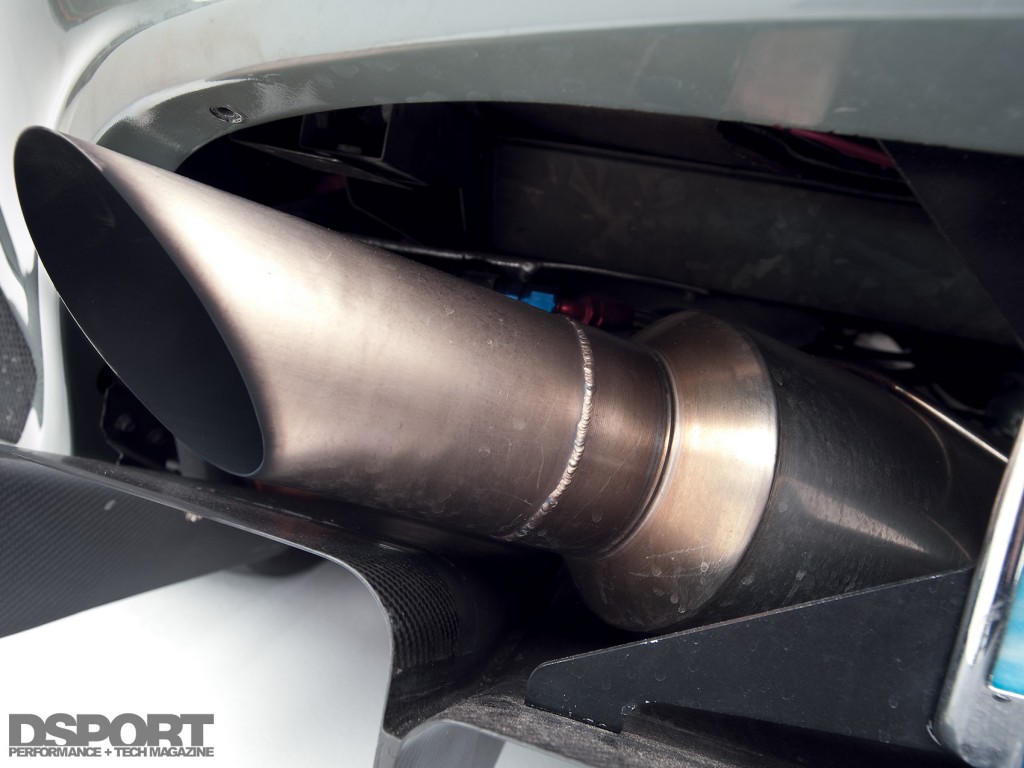 Setting up the forced-induction system in series puts the turbocharger and supercharger one after the other. Stafford Fabrication (SF) developed a custom turbo system for the Elise. A stainless-steel manifold collects the high-enthalpy exhaust gas and channels it into a Garrett GT3076R turbocharger. Spent gasses then exit the turbine through a custom exhaust system finished with a Burns Stainless muffler. From the cool side, the compressor draws and pressurizes ambient air and forces it through a Ronin/SF 70mm tapered throttle body. After the throttle body, the charge enters the Magnuson MP62 supercharger before reaching the SF water-to-air aftercooler. Once chilled, the charge flows into the Ronin/SF modified intake manifold.