Just as the fall signals the end of the summer, it also concludes the motorsports events season. Hence, the IDRC drew some of the quickest racers out to Auto Club Dragway in Fontana, California on Octover 18-19, 2014, for the 2014 IDRC International Finals. The season finale was packed was packed with activity, as Mountune held its first ever ST 1/4-Mile Challenge, the IDRC held a beginner’s drag racing school and the INSTAFAME Car Show added to the racing excitement over the weekend. Text by Richard Fong // Photos by Kevin Convertito, Rommel Estrada, Richard Fong and Tyrone Lincoln 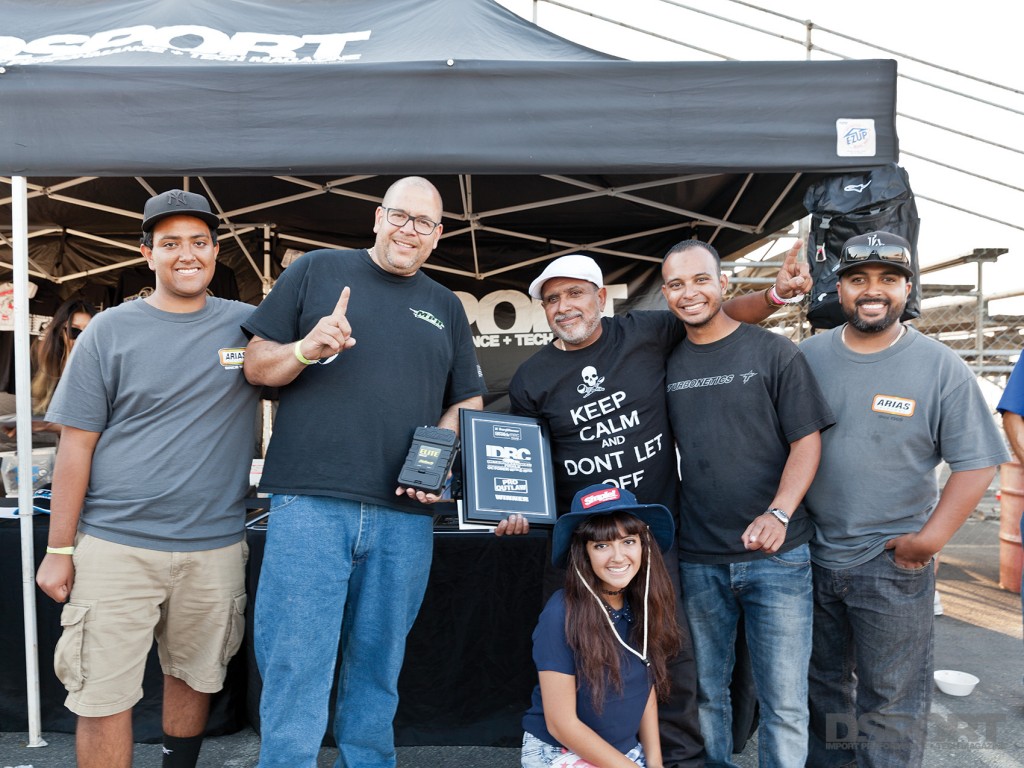 ROUNDING UP THE OUTLAWS

The quickest competitors for the weekend were gathered together in the Pro Outlaw class. The standards were set high as the top seeded Santos Renovales Sr. set a high bar with an 8.385 second pass at 163.95 mph, his new personal best. But Renovales faced stout competition, as Erick’s Racing supported the Panamanian driver Abal Gallardo, who brought his Civic from Panama to compete. JSP Fabrication’s John Russakoff, who transformed his AE86 drift car into a 800-plus horsepower turbocharged F20C powered drag car, also a single digit competitor. These eliminations raised pulses, as the competitors laid down single digit passes through each pairing. Renovales eventually met with Gallardo in the semi finals, eliminating the visiting competitor with an 8-second time slip. Renovales then faced second seed Navid Pajoufin in the finals. These drivers put down scorching 8-second passes, as Renovales edged out Pajoufin by 0.092 seconds to take the class victory. 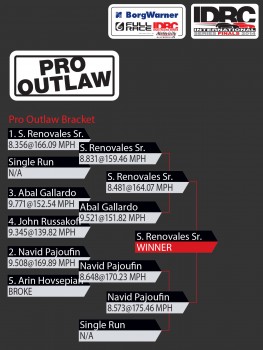 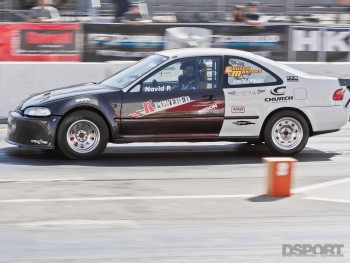 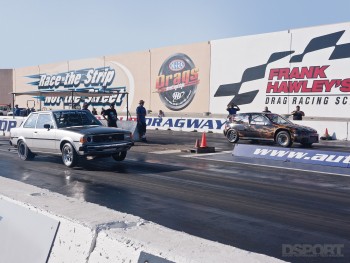 2019 DSPORT Tokyo Auto Salon Tour + Bonus Bloopers A picture is worth a thousand words, but for the 2019...

Toyota Starts SEMA 2018 with a BANG

Toyota started the SEMA 2018 Show with a few surprises. On the first day, one hour into the event, Toyota...

Aside from being an active volcano, standing 12,380 feet high as Japan’s tallest mountain, and being visible from all around...