From: John G. To: DSPORT Magazine

John asks: I finally saved up enough money to buy my first real car. I’m looking for a daily driver in the under-$30,000 range that I can mildly modify in the future. I’m deciding between a Scion FR-S, Subaru WRX and Volkswagen Golf GTI S. Between these three new cars, which would you choose and why? I love your magazine, thank you for your input. Each model you’ve selected has its advantages, so the decision largely comes down to personal taste. The Scion FR-S, the most affordable of the three, weighs in as the lightest but also the least powerful. Although some owners criticize the FR-S for its low power, most of them commend the car for the excellent handling that comes from its front engine, RWD layout. This car also has very strong aftermarket support, covering everything from suspension upgrades to forced induction. There are many options to customize the car to your tastes and make it faster. Just don’t plan on carrying passengers in the back seats.

The Subaru WRX ranks high in price among the three options, but also the most powerful with little sacrifice to weight. This AWD four-door sedan will likely feel the most capable in performance when you drive it off the lot, while providing plenty of space and utility to haul a group of friends with you for road trips. The car can feel a little bland for plain city driving, but waking it up with some extra throttle and hard cornering reveals its performance characteristics. Fuel economy and luxury comforts suffer in the base model WRX, however that is often the exchange for going faster.

The Volkswagen Golf GTI S carries the biggest price tag, however its performance figures place it in between the FR-S and the WRX. That being said, rumor has it that Volkswagen tends to underrate its vehicle power numbers. This FWD car pulls well in a straight line and responds well in corners, however it may feel like it lacks handling performance if you were to test the FR-S or WRX back-to-back with the Golf GTI. As a daily driver, the GTI has and continues to provide a great driving experience for the price, especially with its refined interior and overall driving feel. 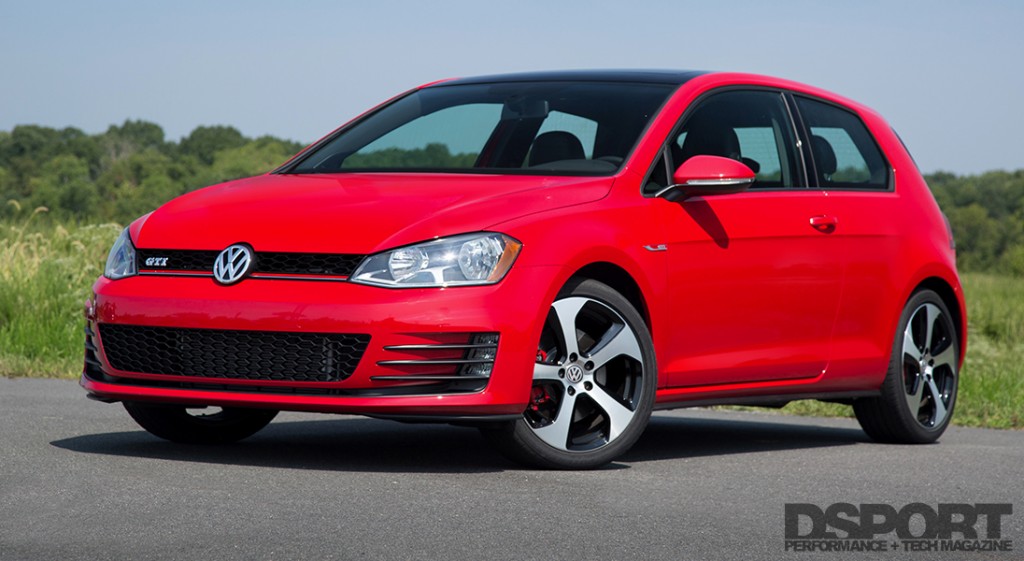 It looks like your new car decision will largely come down to customization, performance or comfort. Which is most important to you?
On April 1, 2016