Like cayenne pepper on a mushroom risotto, boost pressure is the seasoning in a serving of turbocharged performance. Too little boost hampers performance and produces a bland dish, while too much boost, like too much seasoning, kills your engine and puts you back in the kitchen to start all over. As many owners of turbo vehicles have discovered, the most important component control system on a turbocharged engine is the boost control system; optimization of the engine’s boost control system delivers peak performance and reliability. Ideally, boost response is maximized while power output is optimized, while at the same time, compressor surge, overboost and boost-pressure creep conditions are avoided. Hence, peak performance is realized under a “safe” condition for the engine and turbocharger. 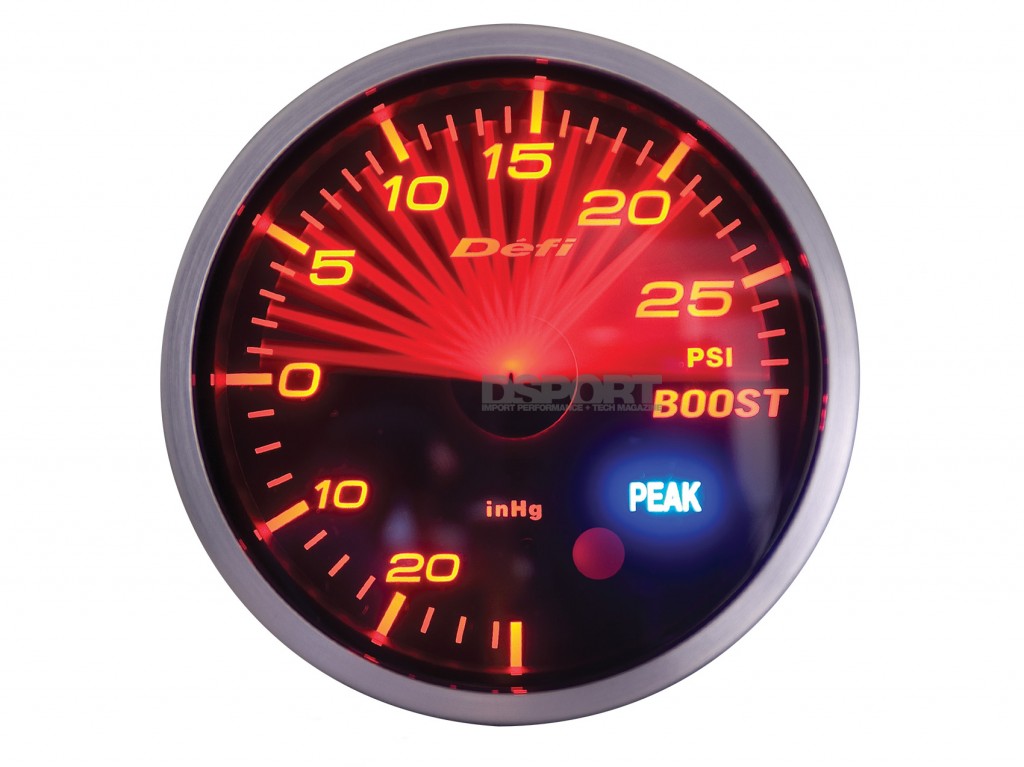 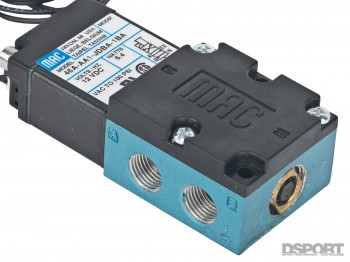 In order to optimize the boost control system, one must understand the functions of all of the mechanical and electronic components in the system, including the turbocharger, wastegate, boost-control solenoid, compressor-bypass valve (aka blow-off valve) and electronic controller (that may be a stand-alone or part of the engine management system). With that understanding, the proper components and strategy can be employed to optimize the boost curve. What about mechanical boost controllers? Quite simply, they do not allow for peak optimization nor do they control boost. They are simple, reliable and inexpensive, but they cannot achieve a boost curve that extracts every ounce of performance from the engine at every point along engine’s power bandwidth.

After reviewing the basics of boost control, the first part of our “Science of Boost” series will take an in-depth look at the often overlooked, yet extremely important, boost control solenoid. Why start there? Every electronically-controlled boost system employs one or more boost-control solenoids to regulate the pressure signal sent to the wastegate. Understanding the capabilities and limitations of two-, three- and four-port boost-control solenoids will allow an engine tuner to take full advantage of the type of wastegate used in a turbocharged system.