Nothing beats boost. A big enough turbo at high enough boost pressure delivers big power numbers regardless of how well the engine and performance combination were put together. If you take away this ultimate power adder, you better know your shit if you want to make power. Nearly 20 years ago, we put together a pair of DART B-series engines (84×95 bore and stroke equaling 2.1-liters of displacement) that delivered over 265 horsepower on 91 octane pump gas (about 225whp). This was done with mostly off-the-shelf parts. The 127 horsepower per liter that was realized on 91-octane pump gas for a daily-driven B-series is impressive even by today’s standards. Let’s not forget, Honda’s best B-series only delivered 108 horsepower per liter. However, technology has improved over the past 20 years. and we’ve not only learned more, but we also can do more since we have our Club DSPORT engine development center at our facility. It was time to see if we could hit 130, 135, 140 or maybe even 150 horsepower per liter in “all-motor” form. 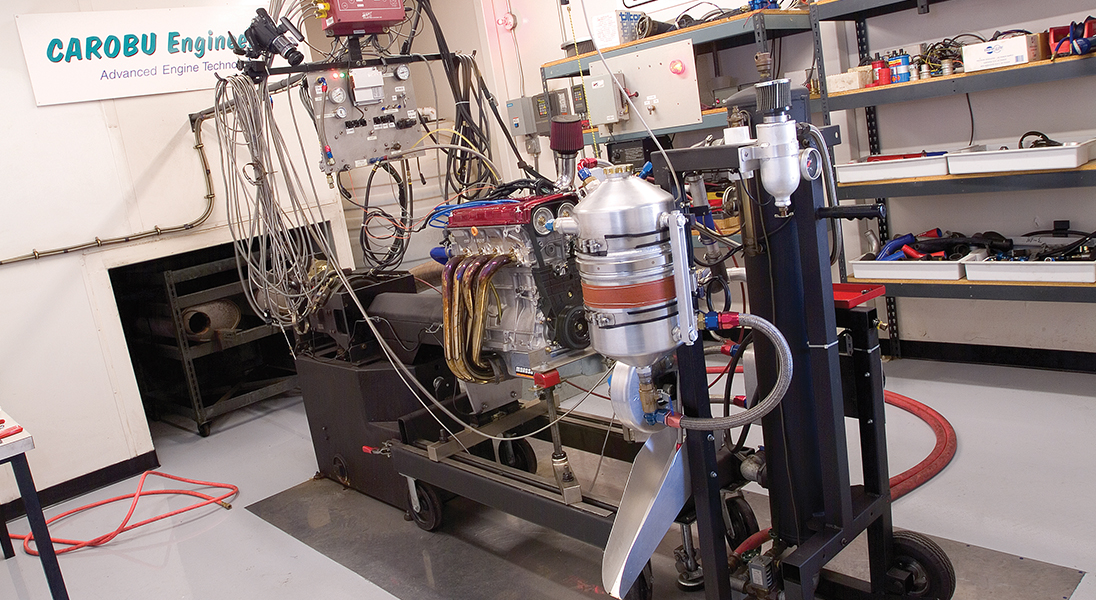 So what triggered this B-series revival? One of the regular racers that we had built a 2JZ road-racing engine wanted a cheap track car and ended up picking an EG Civic with a B-series swap. The engine was tired and needed a refresh, so his original plan was to just do a basic performance rebuild. This snowballed into “wait a second, we’ve got plenty of B-series parts from our DART engine builds and our 1000+whp B-series turbo build, so maybe we should explore options.” 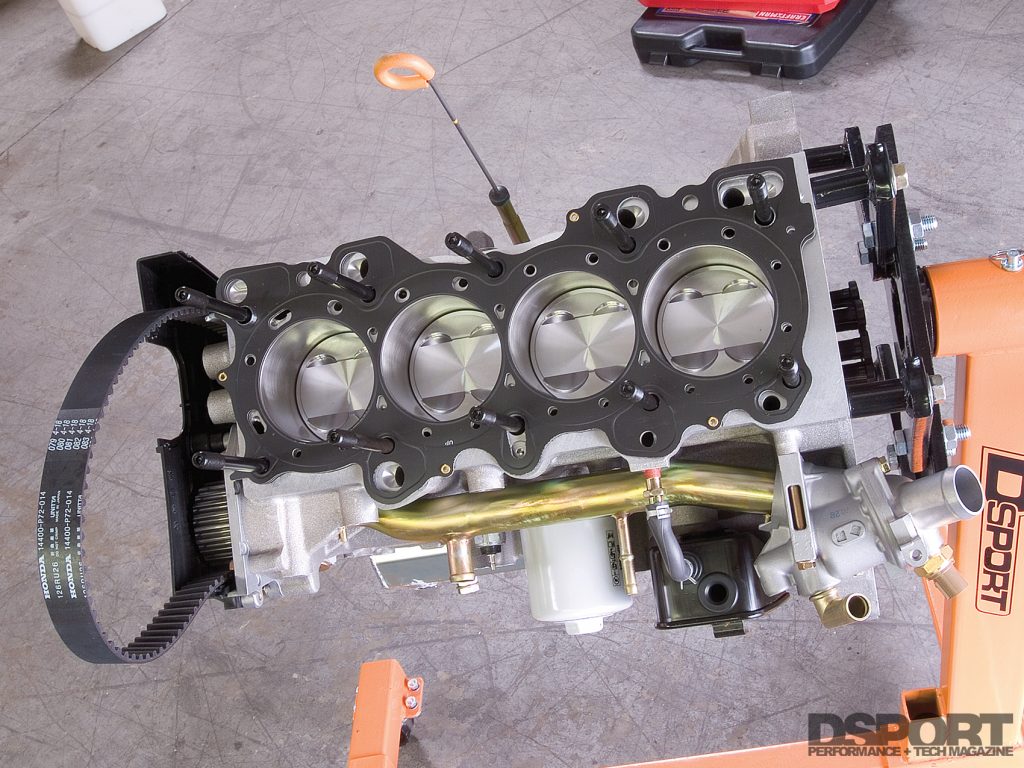 Our first thought was let’s see how one of these Dart B-series engines would perform when set up for road racing. We wanted to keep the 2.1-liter displacement but raise the compression ratio and work on optimizing the intake, head, cams and exhaust setup to up the power. Unfortunately, we soon learned that the VTEC Club N1 class that the engine would be participating in required an OEM Honda engine block. The standard and tall-deck Dart engine blocks that we have would need to sit this one out.

The original “plan B” was to sleeve the GS-R block to be able to go to an 84mm bore. However, the additional expense of sleeving the block put it just outside the budget for the build. Instead, we would be relying upon the factory cast-in sleeves that are better left as thick as possible. This meant we would hone the cylinders to a finished bore size of 81.25mm. With a 95mm stroke, we will now end up with 1,970.5cc of displacement. 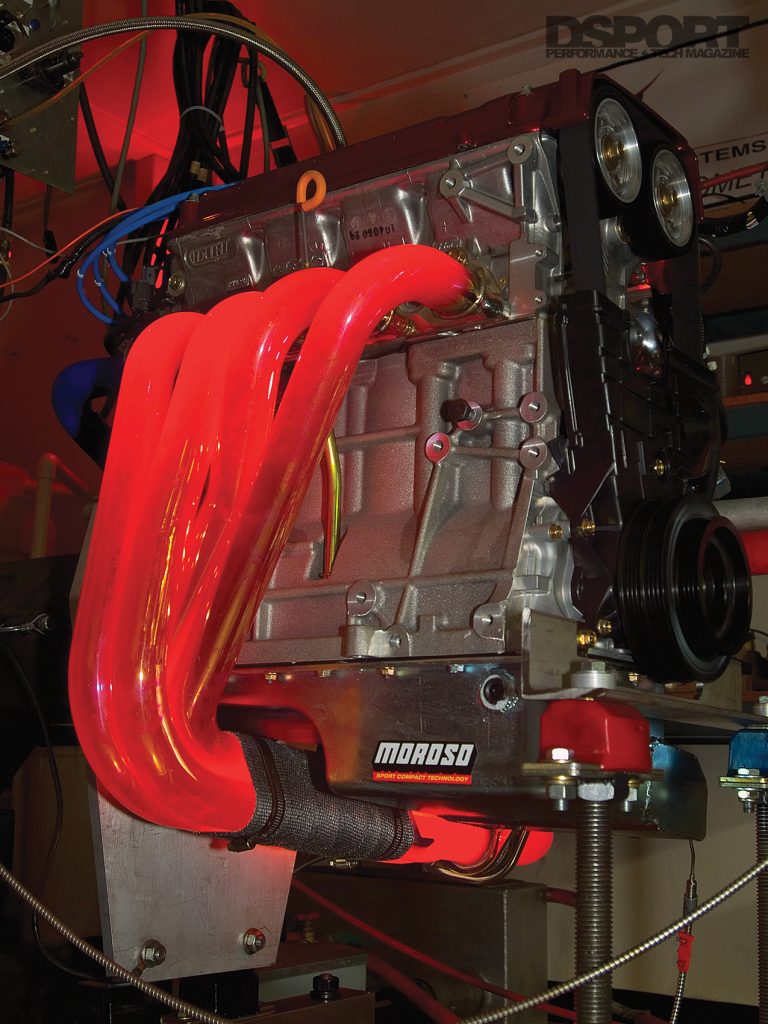 With a known displacement of 1.9705 liters, we know what our horsepower will need to be to hit the 130-, 135-, 140-, 145- and 150-horsepower per liter mark. The chart below outlines what the flywheel and at the wheel horsepower will be for the 1.97-liter engine at different horsepower-per-liter thresholds.

It is interesting that both the DART engines from nearly 20 years ago and our Project CRX (issue #203) are both at the 127 horsepower per liter mark, despite one engine checking in at 1.7 liters and the other at 2.1 liters. This 127hp/liter mark seems to be a reality for a well-built, daily-driven B-series on 91 octane pump gas. So how do we go beyond this mark with this road-race engine?