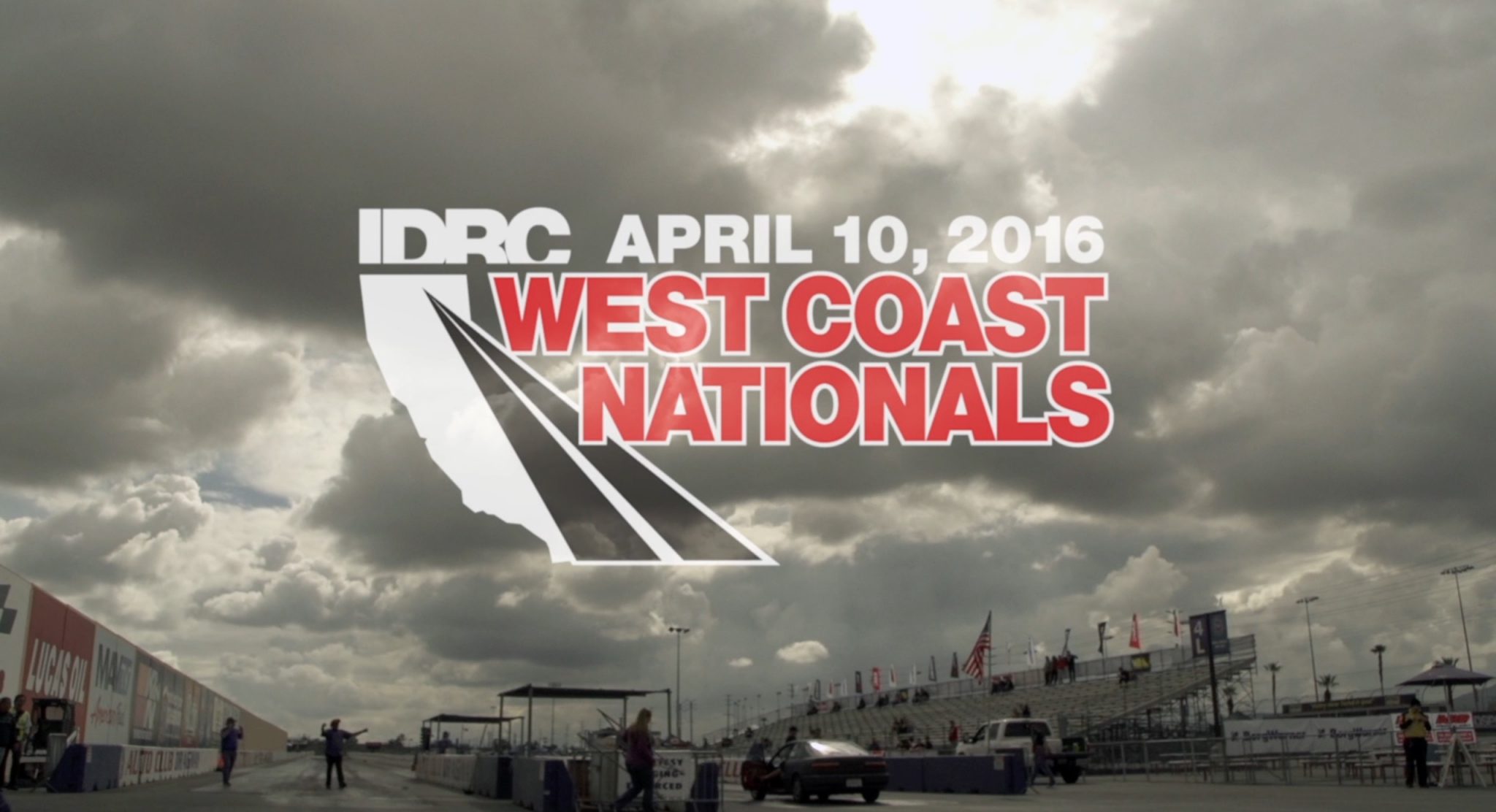 Despite the rain, the BorgWarner IDRC West Coast Nationals presented by ARP brought drag racers, InstaFame Car Show competitors and spectators to the Auto Club Dragway on Sunday, April 10. The IDRC did its best to beat the forecast, pushing forward with the schedule and getting competitors through qualifying as quickly as possible. Unfortunately, there were several oil-downs that hampered the qualifying process. By around 2:30pm, the first round of eliminations had been completed. Unfortunately, luck with the weather ran out, as a light drizzle transformed into drops of rain. Track officials halted the racing action and shortly after, the race was called.
On April 21, 2016

There are many ways to improve the performance and longevity of your engine and it’s components, today we want to...

After driving the GR 2020 Supra on the track and on the streets for an extended period of time, Michael...

After some intensive driving and testing of the 2020 GR Supra on the track and on the streets Michael Ferrara,...