The opening of the Bahrain International Circuit (BIC) in 2004 brought world-class motorsports to the country, creating a venue for several international racing series ranging from Formula1 and FIA GT to Endurance racing and V8 Supercars. BIC is also part of the NHRA Worldwide Network, which helped to bring the sport of drag racing to life in the Gulf area. Photos Courtesy of EKanoo Racing 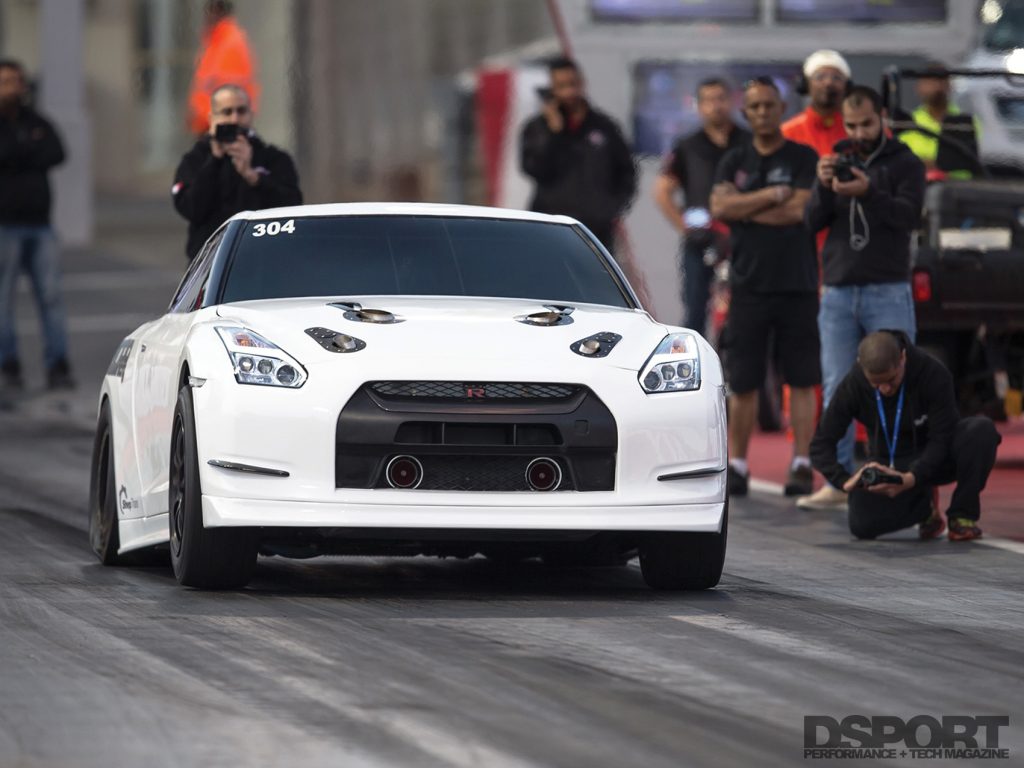 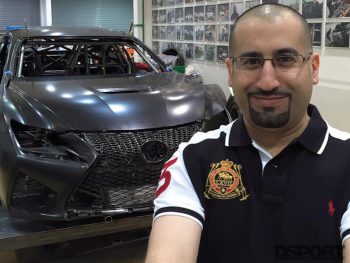 It was also in 2004 that entrepreneur Ebrahim Mohammad Kanoo founded EKanoo Racing and hosted the first drag event in the country at the BIC. Since that first event, EKanoo Racing ramped its efforts to be competitive at other venues throughout the Gulf region including tracks in Kuwait, Saudi Arabia, Qatar and the UAE. EKanoo Racing’s mission statement says it all, “Our philosophy is to take the Gulf Cooperation Council (GCC) drag racing scene to the next level by setting the world record in every class we compete in.” Living up to this bold statement, EKanoo Racing had since amassed numerous accolades with its Outlaw Supra, IRS Supra, PROMOD Camaro, Lexus RCF and ISF, and Pro Import GT86. For 2016, as of this printing, EKanoo Racing holds the World Record for quickest and fastest Nissan R35 GT-R. 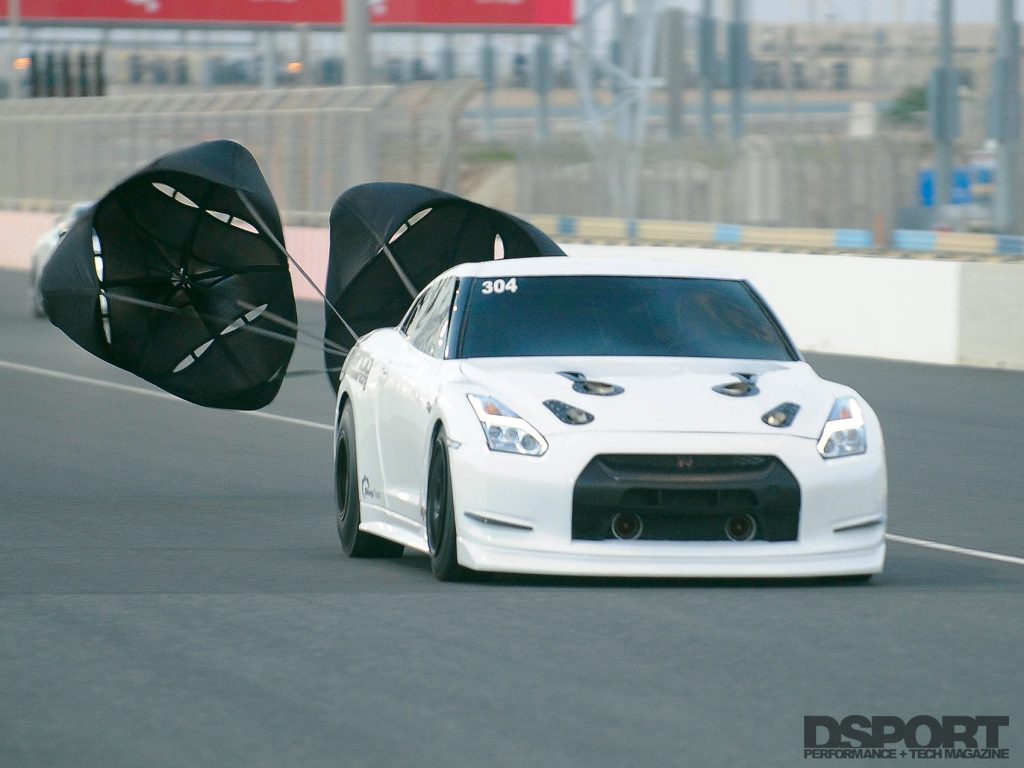 The build process for this GT-R to reach world-record performance spanned several years. With each evolutionary phase came an increase in output, from 700 to 900 and then to 1,500 horsepower. EKanoo Racing’s perpetual desire for more performance and quicker times coincided with the expectations of driver Mohammad Zainalabedin (Mo-Z). With each progression of the build, Mo-Z would improve his times and then ask, “Is that all of it?” This drive to be the best prompted the next round of modifications on the path to the top of the podium. With a Boost Logic BL2000 kit installed, EKanoo Racing made its first pass into the sevens on March 4, 2015 with a 7.705 at 184.7 MPH time slip. 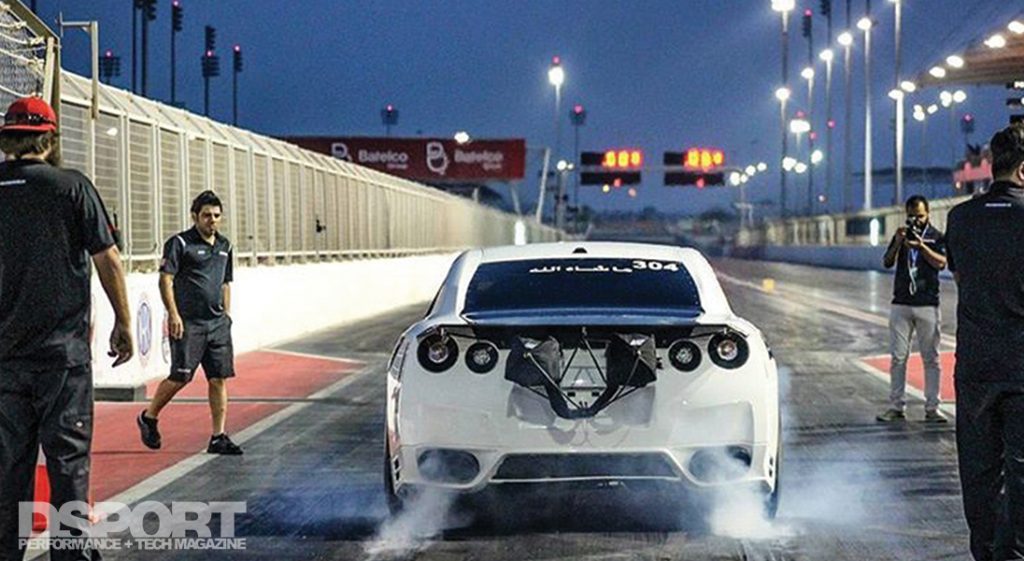