Formula for a winning D1-spec S15

Car or driver? Depending on who you ask, you’ll get a different answer on the importance of each. Some say that drifting is 80-percent driver and 20-percent car. Others claim that drifting can be mastered relatively quickly in a properly setup vehicle. For those looking to build a vehicle for drifting, we offer an example from the 2005 D1GP Champion Yasuyuki Kazama. Kazama’s latest ride is proving to be a winning setup. In fact, whether you’re building up an SR20-powered 240SX for drift, grip or street, this S15 should provide a good measure of inspiration. 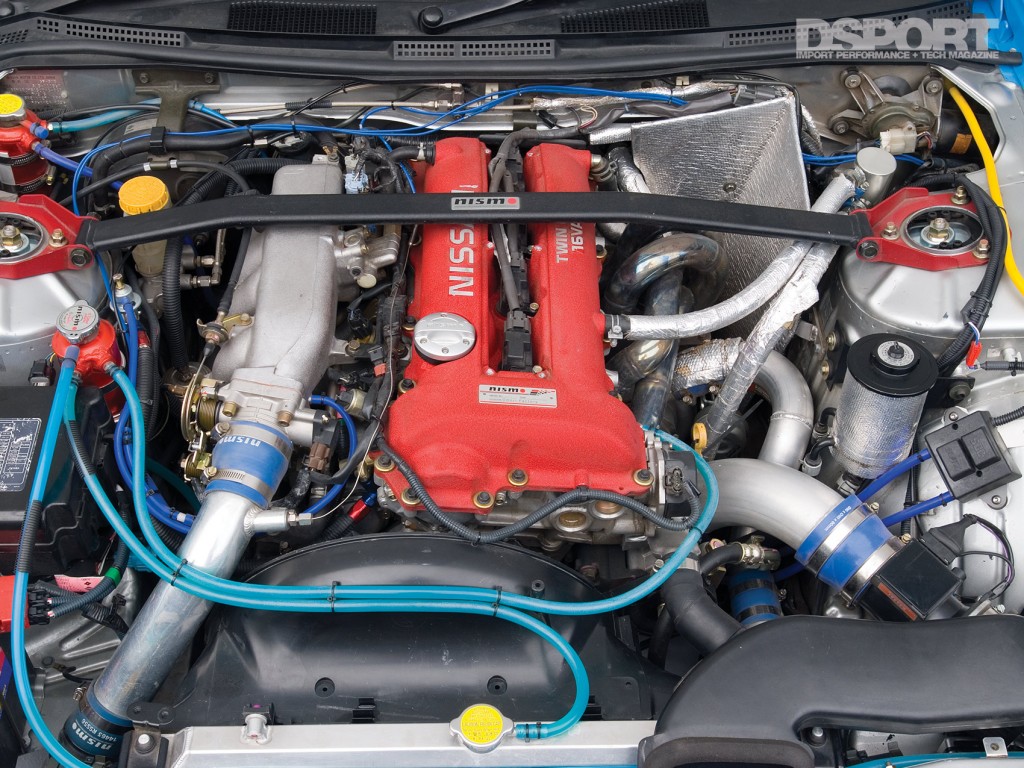 Nissan’s SR20DET is no stranger to performance upgrades. In fact, it is the most popular, turbocharged four-cylinder in Japan to upgrade. When upgrading an engine for world-class competitive drifting, response and power are crucial. Having a responsive engine that barks at the crack of the throttle is critical. If the engine is too lazy when the throttle is mashed, the driver will be unable to initiate the proper amount of “oversteer” necessary to navigate the course. As one would expect, power is also a vital element. As the crowds and drivers look for faster entry speeds, more power is needed to keep the lead car ahead of the chase car. 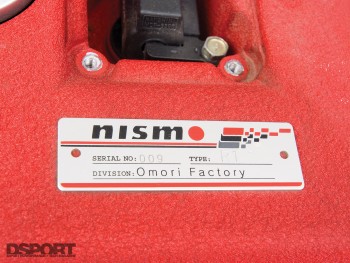 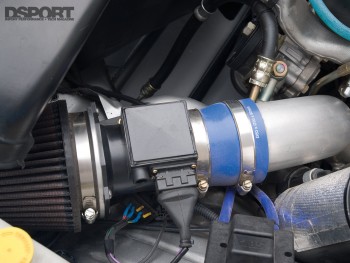 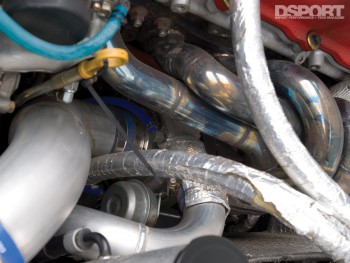 While increasing the displacement of a turbocharged engine doesn’t always translate into producing more power, it does have benefits. Increasing the displacement improves boost response as well as low-end and mid-range power production. While increases in stroke may limit peak rpm potential if piston speeds become critical, it can produce a wider and broader powerband, exactly what a capable drift vehicle needs. To add some displacement to this SR20DET, Kazama turned to the 2.2-liter stroker kit (capacity upgrade kit) from HKS. The HKS kit relies upon a forged-steel, fully- counterweighted crankshaft that has a 5mm longer stroke than the factory crankshaft (91mm vs. 86mm). To make the connection to the pistons, HKS supplies a set of forged-steel, H-beam connecting rods. As for the pistons, HKS supplies +1mm oversized forged aluminum slugs (87mm vs. 86mm). These pistons feature a nickel-alloy coating and titanium coated top rings. Besides the normal bore and hone process needed to install the oversized pistons, the HKS stroker kit also requires some shaving of the block and oil baffle plate to clear the longer stroke. The HKS stroker kit delivers a static compression ratio between 8.3-to-1 and 9.0-to-1 depending on the thickness of the head gasket used. For this application, a 1.2mm HKS metal head gasket was selected to achieve the 9.0-to-1 compression ratio for peak response. 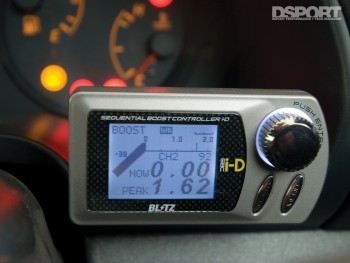 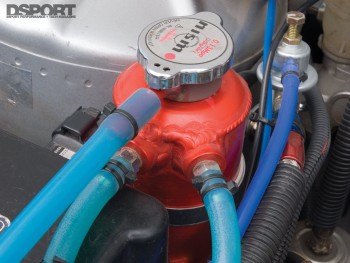 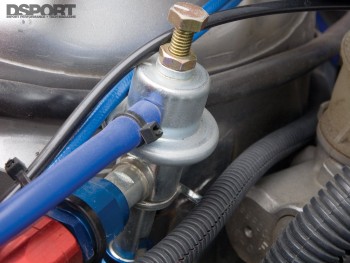 Up top, the SR20DET cylinder head received the necessary valvetrain upgrades before the NISMO high-lift camshafts were bolted in place. Compared to the original bumpsticks, the Nismo camshafts open the valves higher and hold them open longer to allow a greater amount of airflow through the cylinder head. As a result, more power can be realized at lower boost levels. Of course, proper turbocharger selection is critical to achieving the desired boost response and power output from the engine. Both the factory exhaust manifold and turbocharger leave a great deal to be desired for a true performance application. Hence, the factory exhaust manifold was replaced with a Kazama Auto SR F1 stainless-steel, tubular turbo header. This is now home to an HKS GT2835 Pro turbocharger. This T3-flanged turbocharger features an internal wastegate. HKS rates the turbocharger at 420 horsepower at 1.2 kg/cm2 of boost pressure. Of course, the actual output is also a function of the type of gasoline used, boost pressure and the state of tune. At 1.4 kg/cm2 (20 psi), Kazama’s SR20DET produces 450 horsepower. When mated to the H- pattern Holinger 6-speed transmission, this SR engine can spend each and every corner in the sweet spot of its powerband.