You are at:Home»The Scene»News & Updates»DSPORT Staff Update | What Automotive Trend Do You Like the Most?

It seems to have taken forever, but manufacturers have finally started to embrace forced induction at the production level. While tuned factory cars (AMG, Saleen, TRD, etc.) have employed supercharger technology, its nice to see factory turbocharged vehicles gaining traction. The Japanese and some European manufacturers have had turbocharged streetcars since the 1980s and have kept the faith in “the replacement for displacement.” However, domestic manufacturers have only recently started to sell factory turbocharged vehicles (that are not diesel engines.) Kudos to Ford for releasing turbocharged Eco-Boost engines in a variety of platforms from the economical 1.0-liter Fiesta to the 3.5-liter twin turbocharged V6 powered F150 pickup. This is certainly a trend that will give performance enthusiasts a boost. 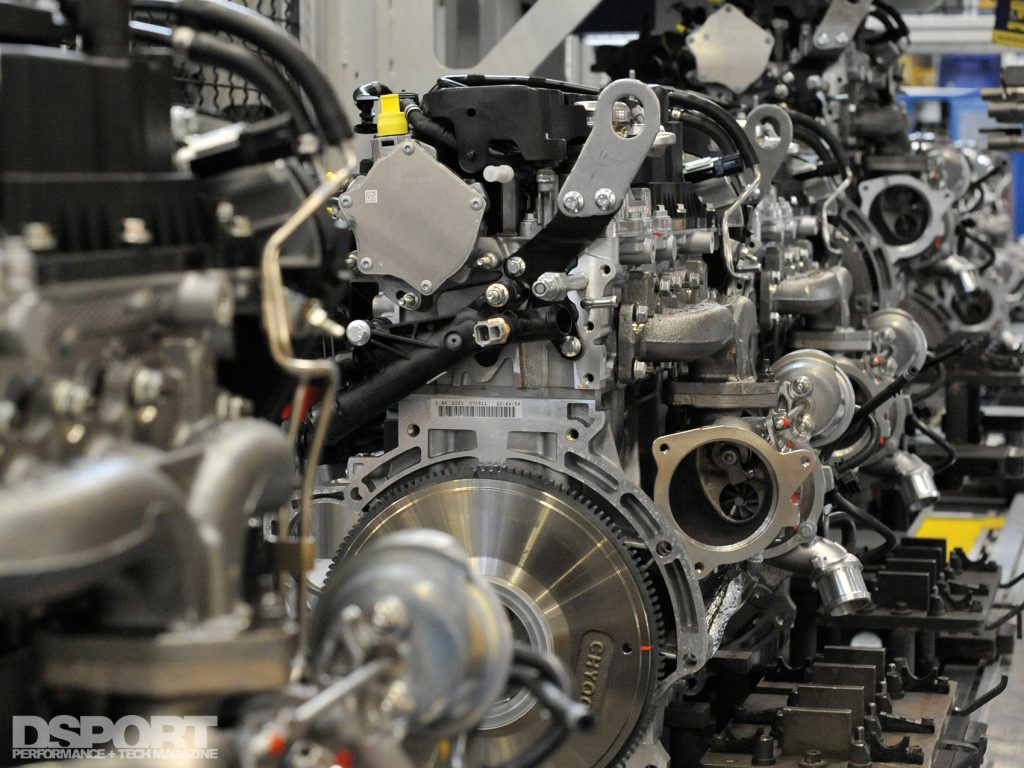 Let There Be Light

Although it may seem relatively insignificant in comparison to turbochargers, widebodies and other trends, one of my current fascinations lies in automotive lighting. Don’t take it the wrong way; I’m not talking about underglow or Altezza-style taillights. Rather, I’m interested in how to add plug-and-play LEDs and HID retrofits to older cars. Although many companies currently offer cheap, low-quality LEDs for very low prices, there are a few companies that offer high-quality plug-and-play replacement LED bulbs. LED bulbs not only deliver increased light output and a more modern look, but they also draw less power and last longer. In addition, HID projector retrofits can greatly improve the light output of any vehicle with halogen headlights. 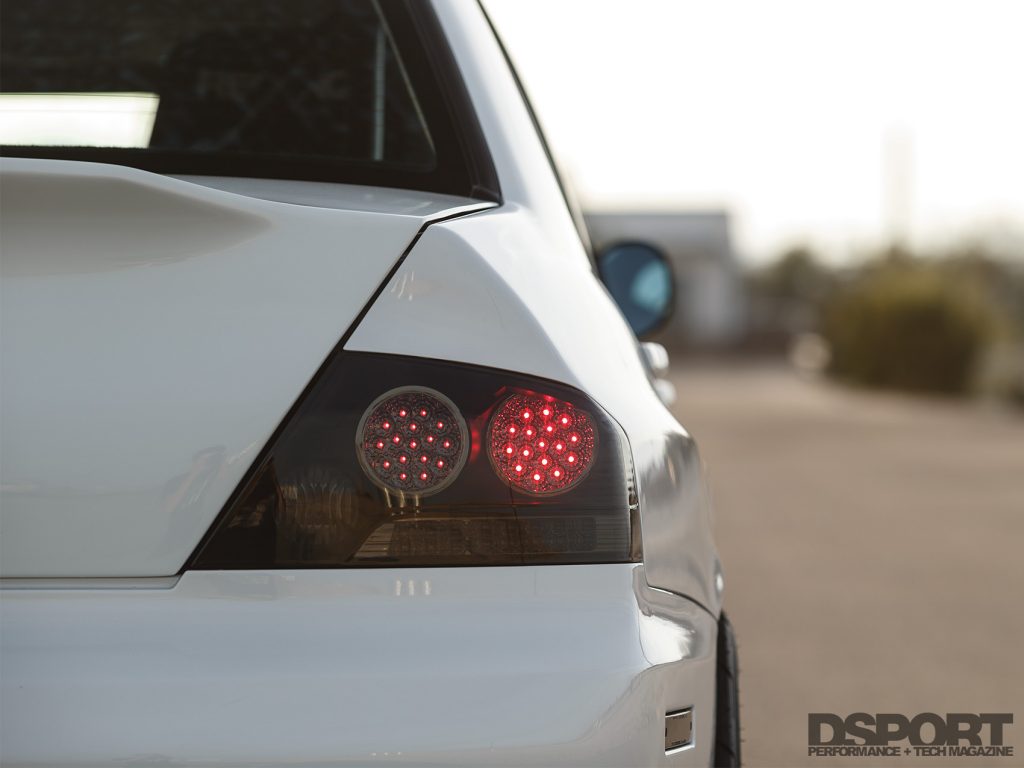 A custom trend in Sweden during the early 80’s was to put gullwing doors on cars. I think it was the legendary custom car builder, Leif Mellberg that started this trend. He mainly built gullwing door equipped Volvos and Saabs, and he probably got the idea from the 1954 Mercedes-Benz 300 SL. It wasn’t the Lambo door hinge conversion of today, it was a serious “cut your car up conversion” that involved extending the doors into the roof, fabricating hinges and many other things. It seemed like every other vehicle at car shows in the 80’s had gullwing doors. Every marque from Volvos and Saabs to Mercedes Benz and VW were modified to emulate the iconic 300 SL. Even a few of the 18 mph EPA tractors had gullwing doors. These doors were pretty cool back then, but they’d look a bit dated by today’s standards.

I’m not really a fan when it comes to automotive trends. I don’t believe the hype, and neither should you. Just because everyone else is doing it doesn’t mean everyone should. One thing that I’m happy to see is the increase in high quality and unique builds. I’m not talking about throwing as much money at a car as possible just to make it stand out. I’m talking about builds that vehicle owners don’t have to completely disassemble and start over each winter. These are proper builds that can be enhanced year after year. It may be a trend that only a certain group of enthusiasts will understand, but it’s a start. There’s a lot of passion that goes into building cars and most people that get into cars because it’s trendy usually weed themselves out within a few years. So my favorite trend right now is seeing guys on their third or fourth build that are coming up with new ideas and one-off parts to get the job done. These are the builds that I look forward to seeing and the trend that I’m happiest about.

The latest automotive trends that I like the most have to do with data acquisition. Whether it’s gauges, dashes or dataloggers, more and more performance part manufacturers push the envelope with the development of data acquisition tools. What this really means to the enthusiast is a better tuning and driving experience. Today’s systems feature several digital inputs and outputs, Bluetooth connectivity, OBS/CAN accessibility, Wi-Fi integration and more. These innovations allow enthusiasts and tuners to gain access to a wealth of knowledge regarding their vehicle’s vitals, which can then be analyzed in the hopes of making more usable and safe power.