You are at:Home»The Scene»News & Updates»DSPORT Staff Update | What Automotive Trend Do You Like the Least?

When it comes to automotive fashion, the style I dislike the most is extreme negative camber. That’s not say that I don’t like a degree or two of negative camber. After all, when it helps with cornering around turns, I am all for it. I can also appreciate the look of a lowered ride with nice wheels that are flush to the wheel arches. When done right, a hard parked ride could look pretty cool. However, when vehicles have exaggerated negative camber and ride on the inner shoulder and the inner sidewall of overstretched tires, the resulting reduction in traction, adhesion, braking performance and handling take the style too far for my taste. Compromising the handling and braking performance of a street driven vehicle poses a safety hazard to everyone on the road around them. This just annoys me to no end. All those negatives in the name of fashion? I cannot wait until this “trend” finally passes, like a kidney stone. It’s painful while its here, but you’ll feel better once it’s gone. 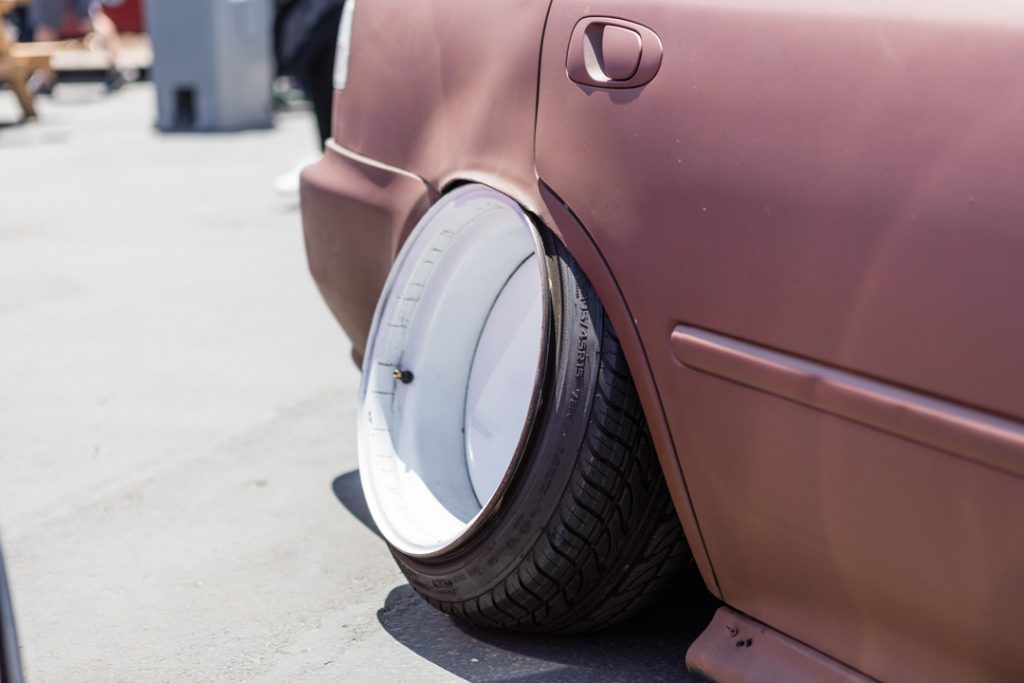 Whenever I come across a car sporting rocket engine-sized exhaust tips, all I can imagine is the car begging, “Look how big and loud I am!” When taking a look down the exhaust and seeing a pair of what could be lake drainage pipes coupled down to a soda straw, it’s hard to take it seriously. On the other hand, there are cars out there where the owner felt a need to utilize huge diameter straight pipes. Sure, opening up the pathway for spent air to leave an engine can free up previously trapped horsepower, but many people seem to forget that loud does not always mean fast. The specific shape and size of the entire exhaust system plays a huge role in power bands and engine reliability. There are many exhaust options out there to increase performance, and sometimes they’re not big and loud. Being fast is better than looking fast.

Boo to the Behemoths

A few years ago, there was one manufacturer’s trend that I did not like. It was the “Mine is bigger than yours” trend. All manufacturers had a big SUV, but it seems like most of the rivalry was between GM and Ford. I think Ford went too far with its Excursion. I can’t think of one thing that was good about it, and most of the people I saw driving them were homemakers cruising to the grocery store. It was obvious that they just wanted to show their neighbors who had “the biggest.” Once gas prices started to rise, the bigger SUV sales went down. Then the hybrid trend came around with a few hybrid SUVs, but now with falling gas prices, the old dinosaur SUVs will probably come back around again.

Using fake parts has to be my least favorite automotive trend. I understand that everyone likes a deal but when your whole car is built with eBay knockoff parts, it’s hard to take you seriously. This trend is rapidly growing and to my dismay, is getting more common. Knock-off parts are generally more likely to fail or break, creating a dangerous situation for the driver of the vehicle and others on the road. I had first-hand experience with this in my project 240SX. One night, as I turned the wheel left to pull into my garage there was a strange feeling in the steering. The threads in my tie-rod pulled out. This caused me to lose all control of the steering. Had this happened while I was blasting on my car a few seconds earlier I might not have been here to tell you about my experience. Hopefully this will make some of you think twice about the knockoff parts you buy. I feel that the worst automotive trend would be the body kit and headlight/taillight conversion from the early 2000 era. Each time I see a car modified like that, I can’t help but cringe a little inside. It pretty much describes all the cars from the first Fast and Furious movie. I guess you can say rice was nice back then? The only rice there should be is the kind you eat. Thankfully, the show seen has changed dramatically since then. Before, it was about being flashy by doing whatever you could to stand out from the rest of the crowd. If you had a custom wide-body EG with a S2000 front and rear conversion, you got mad respect. If you drove that car around today, you would get attention, but for all the wrong reasons. Who knows, you might even get your own meme on the Internet. 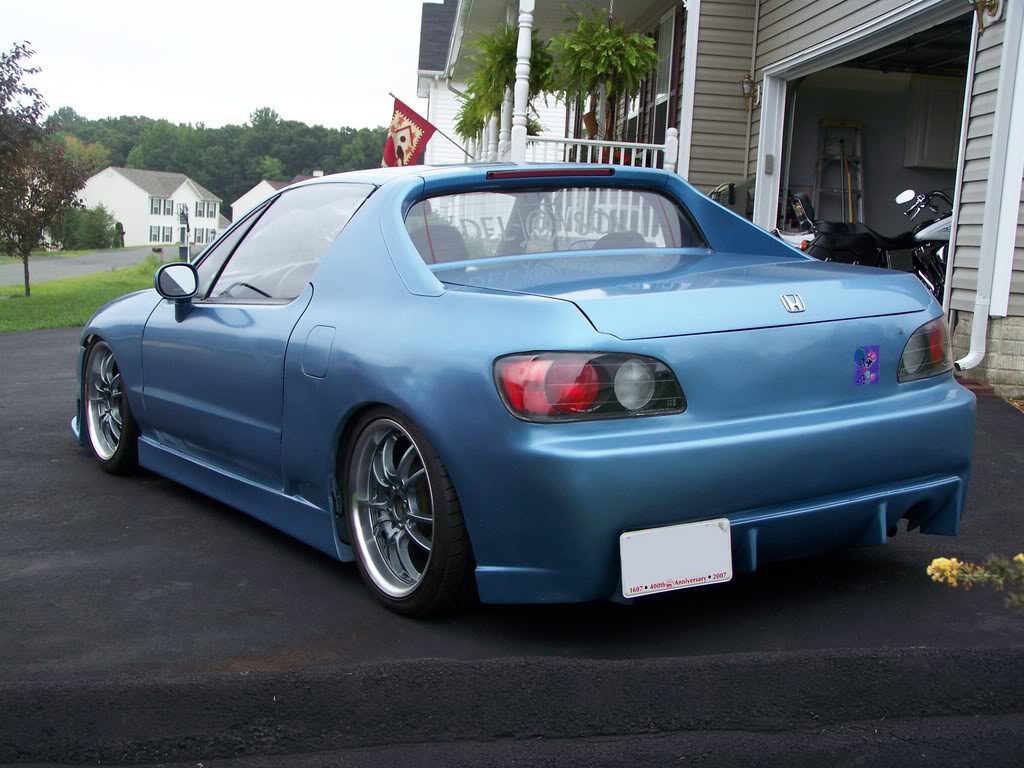