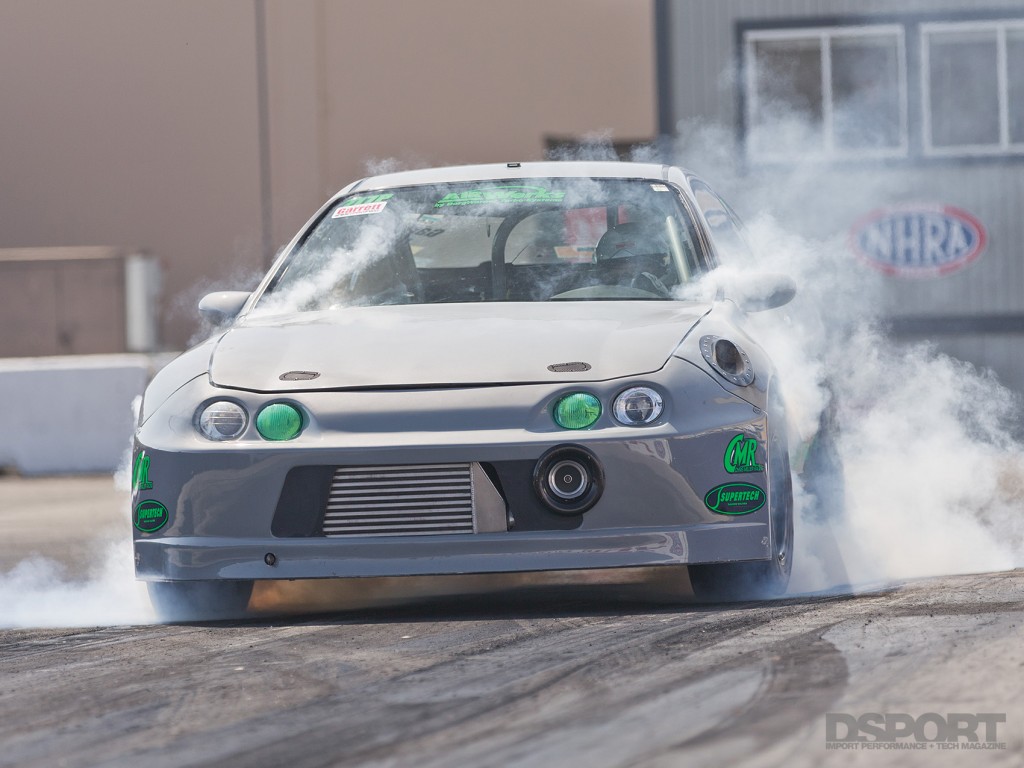 For the 2014 season, the IDRC forged strategic sponsorships and secured support from key manufacturers in the industry, locking in thousands of dollars in contingency prizes ranging from cash to gift certificates and products. With a revised rulebook for 2014, the BorgWarner/Full-Race IDRC West Coast Nationals presented by Motovicity Distribution broke the silence with the roar of import performance over the weekend of April 12-13, 2014. 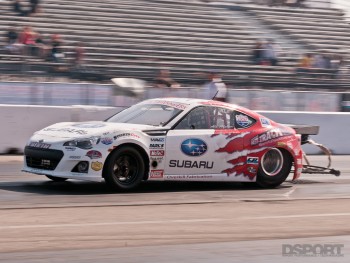 Heads up competitors lined up early Saturday morning, preparing themselves for a day of testing and qualifying. The bracket racers competing in the Super Mod (7.50-12.99-seconds) and Super Comp (13.00-seconds and up) classes got the opportunity to compete for a class victory on both Saturday and Sunday.

The anticipation and energy could be felt in the air as the main event approached. Cars packed the entrance at 7am sharp, with the returning racers and spectators lined up next to the INSTAFAME Car Show participants. While some of the heads up competitors performed last minute prep, others were on the scramble, as Sunday offered one last opportunity to qualify before the start of the elimination rounds. However, misfortune managed to find some of the racers before the competition actually began. In the Turbo By Garrett PRO FWD class, Christopher Limpin qualified fifth with a 9.638-second pass at 159.82 mph. But a brake failure at the top end of the strip proved quite harrowing as he plowed into the sandbox. 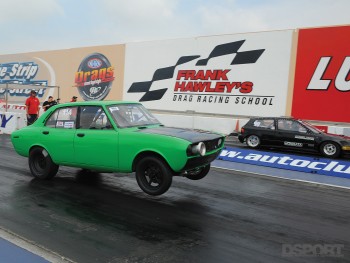 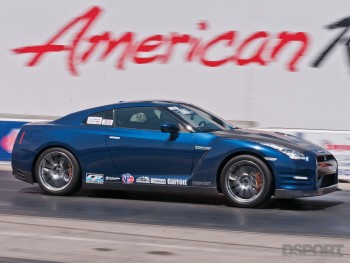