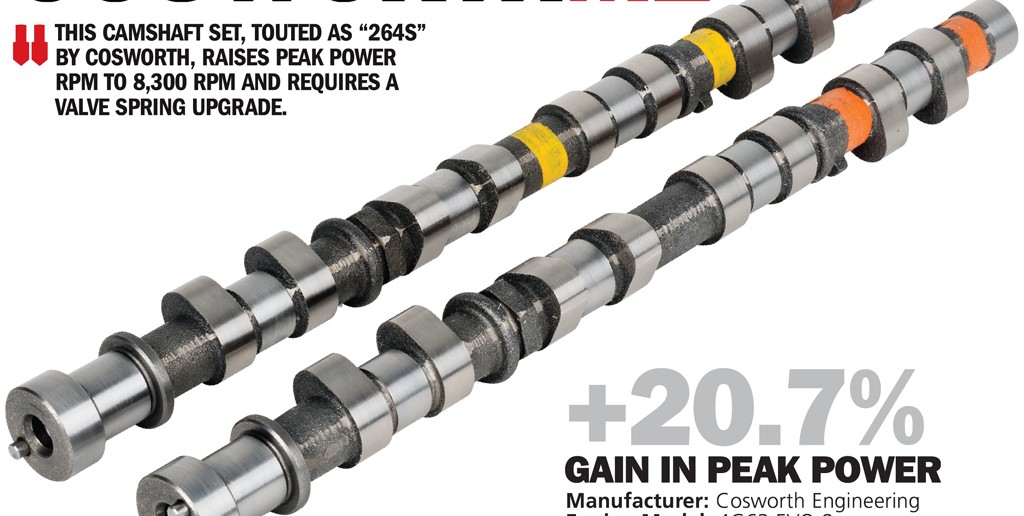 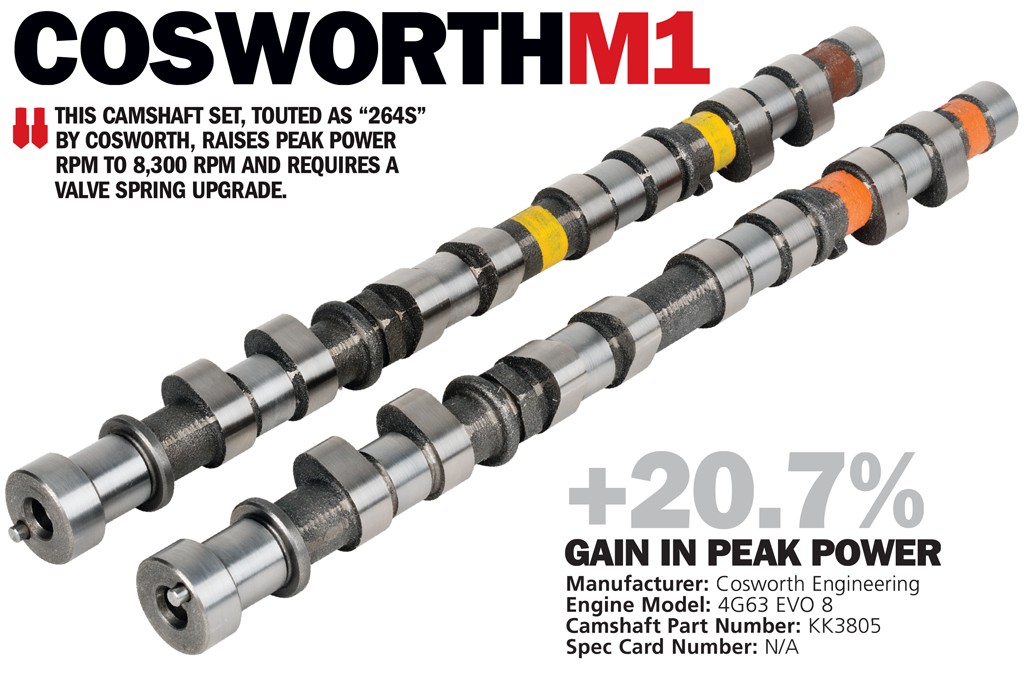 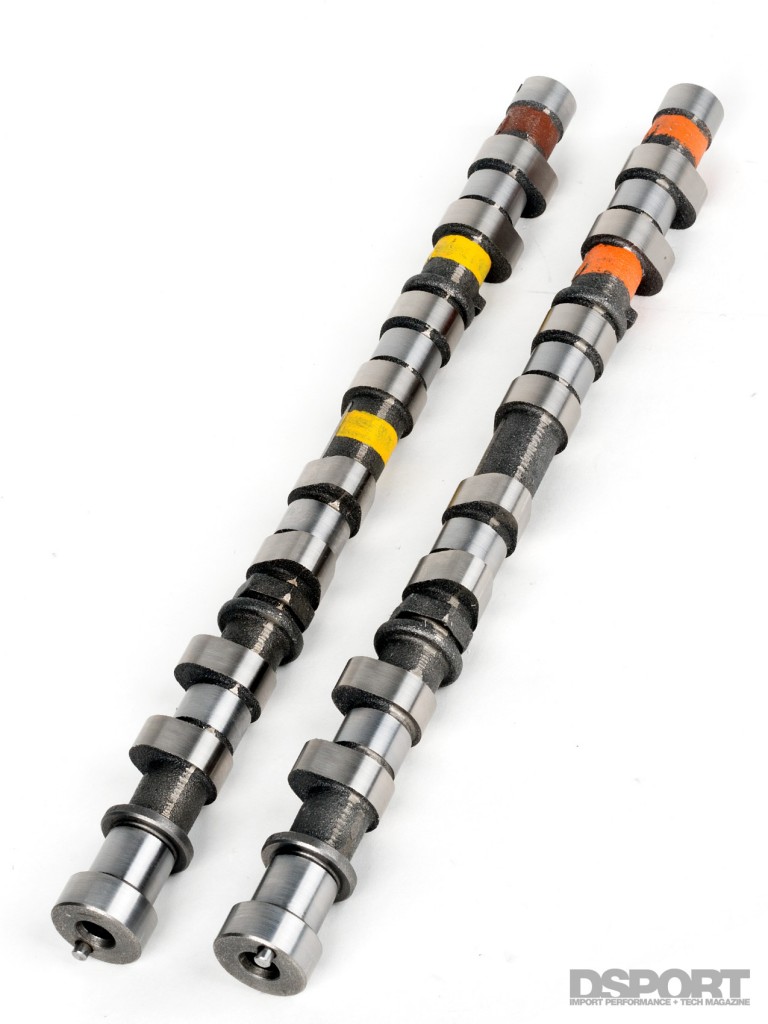 The milder of the two Cosworth offerings, the M1s from Cosworth delivered a 20 percent increase in peak power over the factory bumpsticks. This camshaft set, touted as “264s” by Cosworth, raises peak power RPM to 8,300 RPM and requires a valve spring upgrade. Despite a slightly lopey idle, streetability of the vehicle is hardly affected. Past 4,000 RPM, the Cosworth M1 camshaft set made significant power gains. The loss in power from 3,000 to 4,000 may be attributed to the larger-than-factory AMS intake manifold with big runners. 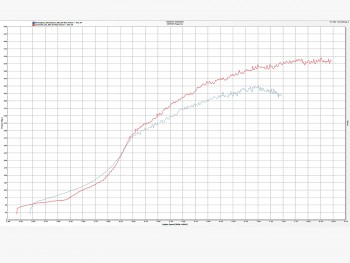 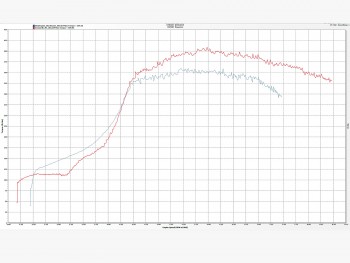