You are at:Home»The Tech»Education»SUSPENSION 101: Everything You Wanted To Know About Vehicle Handling

SUSPENSION 101: Everything You Wanted To Know About Vehicle Handling

Making your car handle well is a really complicated task if you overthink it. Ride frequencies, roll centers, camber curves, scrub radii; it’s enough to make you build show cars instead. So, I have an easy solution for you: ignore all of that stuff. Odds are that you can make your car handle better than most by knowing the following five things. 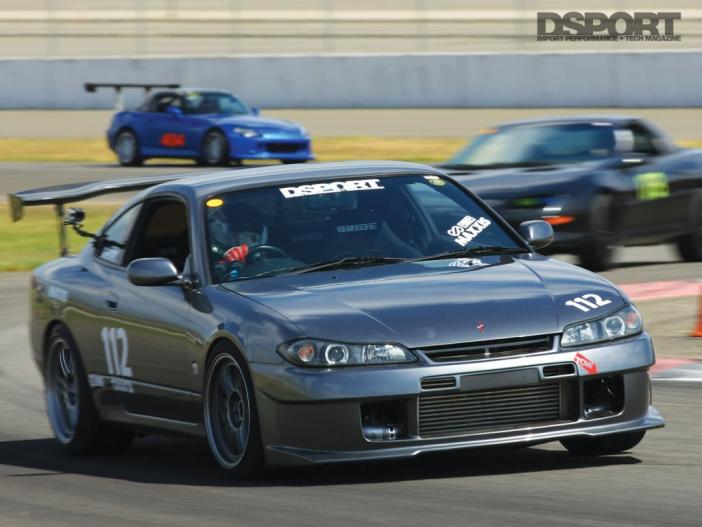 So how do you pick the right tires? That’s a tough one. The tire industry seems determined to make tire choice as difficult as possible. Tire names are a meaningless alphanumeric soup. What’s the difference between a Nitto NT01, NT05, NT05R and NT555R? The reality is that they’re all very different tires distinguished by a few changes in numbers and letters. 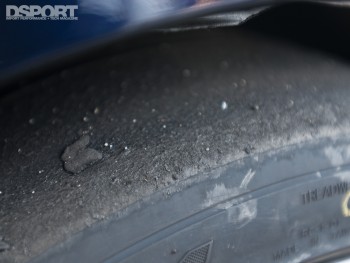 Sometimes you can judge a tire by its tread pattern. In general, performance tires will have bigger tread blocks, since they are physically stronger and less likely to be ripped apart by hard driving. Performance is fashionable, though, and despite all the hype about tread stability, water evacuation and the like, tread patterns are largely dictated by fashion. You’ll end up with some tires that are designed to look like race tires but wear like street tires. But, as soon as you write off tires like these as worthless, the tire companies will go and change them.

What about treadwear rating? You might be thinking, “Isn’t a tire with a treadwear rating of 40 far grippier than one with a 400?” That’s probably true. The treadwear rating is a decent indicator of a tire’s performance capability, but don’t nitpick it. A 160 treadwear is not necessarily stickier than a 200. The more modern a tire design, the higher its treadwear rating can be while still being sticky. In fact, the Uniform Tire Quality Grade Standards (UTQG) treadwear rating is actually the minimum treadwear of that specific tire. It’s at the manufacturer’s discretion whether they want to classify a high performance tire as a “100” treadwear tire for marketing purposes even though it may offer enough tread life to be comparable to a “200” treadwear tire. Don’t waste your time comparing treadwear ratings between manufacturers, as every tire company hires its own independent testing company to conduct the tire tests. Unless any inconsistencies come up in the final data, the Department of Transporation doesn’t bother to regulate.

In the end, experience is the best tool for picking a tire. If you don’t have enough experience, use somebody else’s. See who is fast at the track and ask what tires they like, and why. 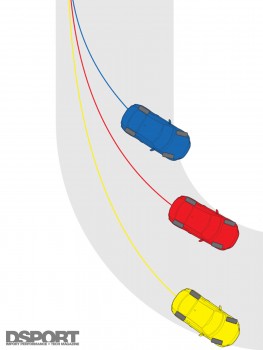 In the example above, the Red Car cuts the apex properly. The Blue Car exhibits oversteer while the Yellow Car suffers from understeer.

Having enough suspension travel is almost as important as having good tires. Think about this when you’re fantasizing about how low you want your car to be. Some cars, like the old double-wishbone Civics, have so much travel that you can be in the weeds and still have plenty of travel. Others, like the MAZDASPEED3, can hardly be lowered at all before they start pounding the bump stops.

How much travel you need is determined partly by the terrain you’re driving on and partly by your suspension setup. Having stiffer springs means your suspension will move less, so you don’t need as much travel. The same is true if you have a lot of low-speed damping from your shocks. The next item might not be so obvious: you’ll need more travel and/or a stiffer suspension if you have really sticky tires. The reason is simple; more grip on the road means more body roll, which uses up more travel.

There are ways to maximize the amount of usable suspension travel range that involve adding more parts and making more changes to the entire system to balance out all the other dynamic factors. The simplest travel solution, though, is simply not to lower your car so much. 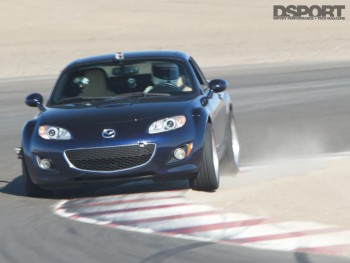 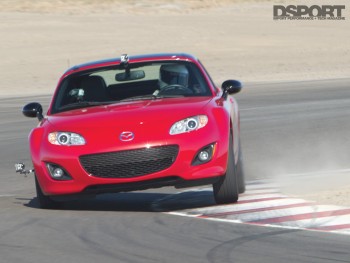