You are at:Home»The Cars»Features»407 WHP Turbocharged NSX Under Pressure | Highway to the Danger Zone

407 WHP Turbocharged NSX Under Pressure | Highway to the Danger Zone

Under boost pressure, the stock fuel delivery would be taxed beyond its abilities and it would not be worth the risk of leaning the air/fuel mixture and potentially causing detonation. A Bosch 044 fuel pump replaced the factory unit in the tank to ensure an adequate supply of 91-octane fuel reaches the six-pack of Injector Dynamics ID1000 injectors. To regulate the fuel delivery and spark timing, an HKS F-CON VPRO was incorporated into the engine management system. With Mike Angel controlling the keyboard and a Turbosmart Eboost2 electronic boost controller programmed to 8 psi, the NSX was ready for tuning. Once strapped to the rollers of a Dynojet chassis dynamometer, the NSX produced 407 horsepower and 378 lb-ft of torque at the wheels. 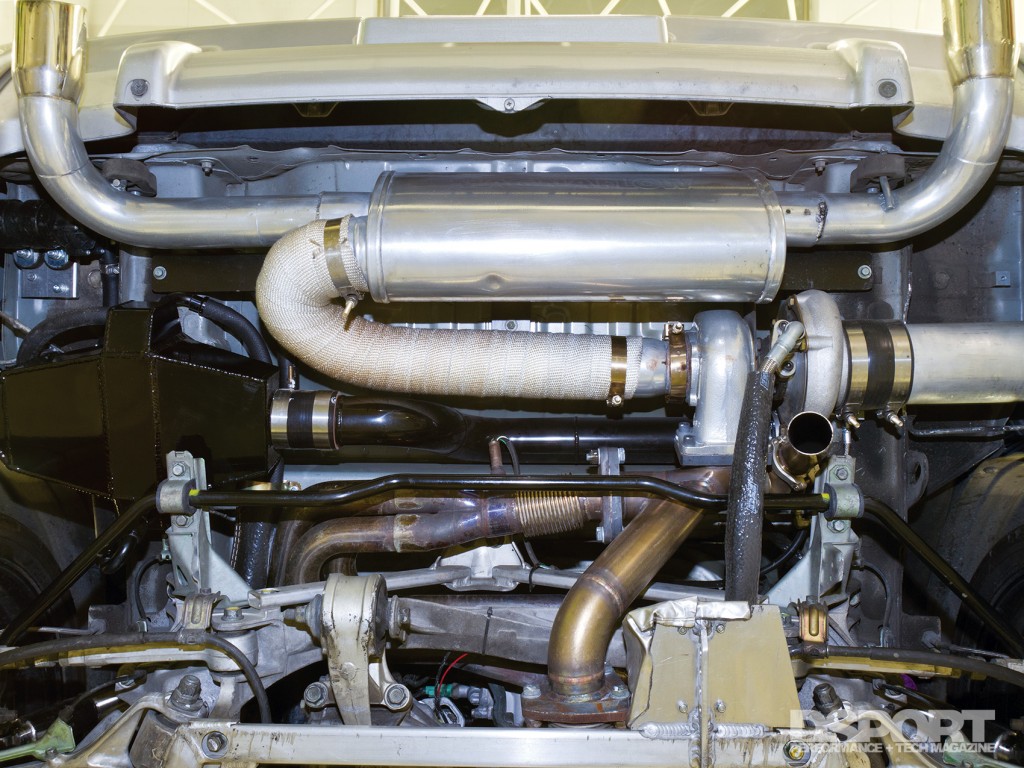 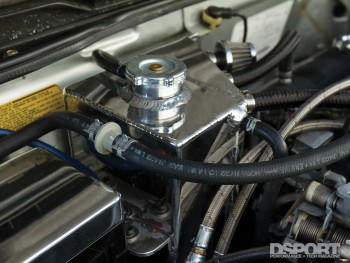 Attention then shifted from the engine bay to the wheel wells. While the NSX is already an aggressive handling machine from the factory, it looks like its on stilts with stock suspension and wheels. To remedy this, KW Suspension Variant-3 adjustable coil-over dampers replaced the stock shocks, offering spring preload, shock absorption and ride-height adjustability. Volk Racing CE28 wheels mounted with Yokohama Advan AD08 tires fill the wheel wells and provide the extra adhesion to make a great handling car even better. 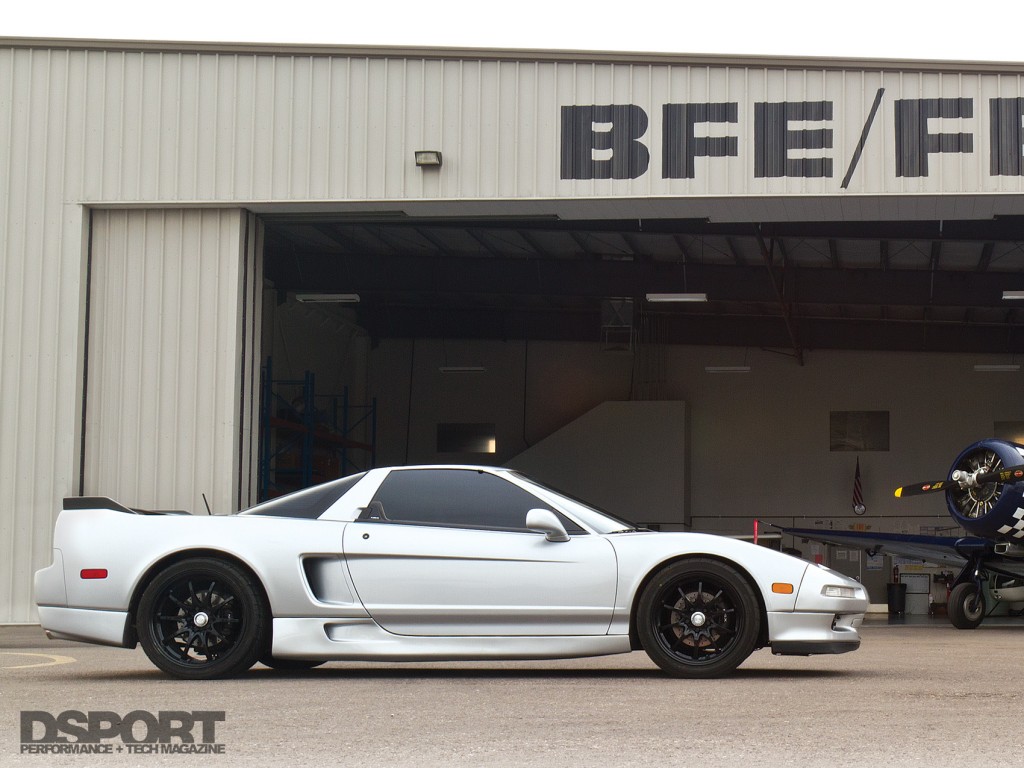 Fahnestock was shocked by the power increase when he first drove the car with the turbo kit. He couldn’t imagine needing more power or a built engine for his NSX. However, now that he’s become acclimated to the power output, he is starting to crave more. Since the threshold for the factory rods is around 425 whp, the engine is at the cusp of reliability. Fahnestock is already looking forward to his next upgrade, a built engine. He comments, “In hindsight, I should have had the engine fortified from the beginning so that I could turn up the boost and power whenever I felt like doing so. But I won’t have to live with that decision for much longer, as I plan to have Insane Speed pull the engine and rebuild it with full internals, CNC-ported cylinder heads, upgraded cams and upgraded valvetrain. I also intend to upgrade to a big brake kit up front to make sure that I can stop once I have more power.” If you visit Sin City, watch out for this low-flying NSX powering down the Las Vegas Strip.

Robert Fahnestock would like to thank Todd and Mikey at Insane Speed for their customer service, attention to detail and level of craftsmanship. 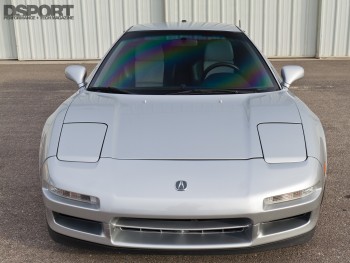 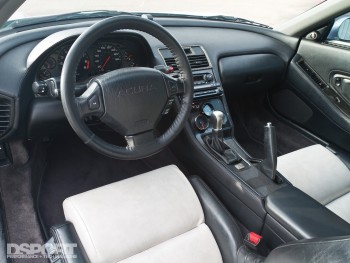 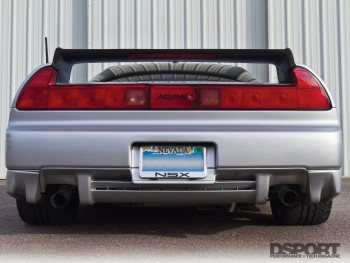