With the rising popularity of the Subaru BRZ, more and more enthusiasts are pushing its limits. The only problem is its limit isn’t too far. While incredible in its stock configuration, the BRZ leaves much to be desired in terms of horsepower. The great handling and light weight can only be complemented when power levels are increased, especially if drag racing is on the radar. The BRZ has its own set of weak links, and while they’re not considered weak with stock power, doubling or tripling the power will leave your engine’s internals scattered inside the block and your transmission in pieces. Nicholas Brown didn’t get this BRZ to test its stock limits, instead, he was after every record out there. 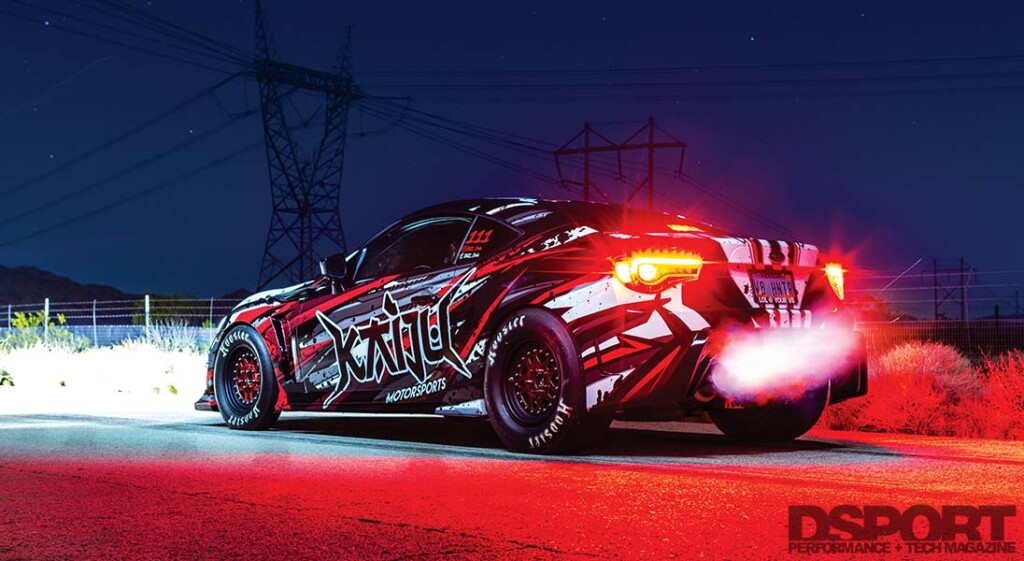 Nicholas Brown grew up watching YouTubers and locals at car meets with their Subarus. Growing up listening to the flat-four Subaru engine left a nice memory with Brown. After his first BRZ was totaled by a cop, he made the decision to pick up a new one in 2018 from Carmax. This one would have a different future than the previous, and greatness was the chase. “I loved how the car looked and drove, but I hated how my friends driving the V8s were so much faster than me,” said Nicholas Brown. While the first BRZ was a fun daily-driver, Brown walked into this project with a completely different mentality, and the thought of being slower than V8s needed to be eliminated as soon as possible. It was time to set some goals and a blueprint of how Brown plans on getting there with his BRZ.

It all started with a dream of reaching 500whp, but while exploring this territory, Nicholas realized that the current FA BRZ/FRS/86 record was 9.96-seconds in the quarter-mile. The dream went from having a quick car, to having the quickest one. While reaching for the stars is a dream we all want, the BRZ platform just doesn’t come with enough information to get to an all new territory. This is when Brown turned to Kaiju Motorsports where Brian Camacho saw his vision and decided to help him get there. “I am thankful for that and all they have done for the car,” said Nicholas. With the help of Kaiju Motorsports, the build was officially on the way and the records were waiting to be broken on the drag strip. 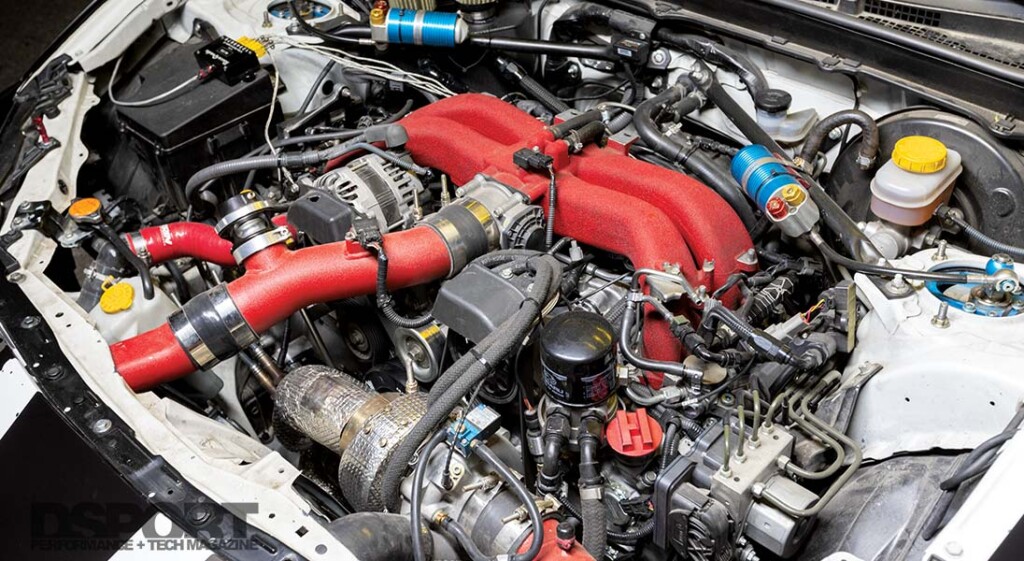 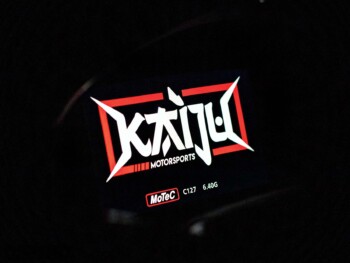 Getting an FA20 to make over 500whp is no easy task. Brown sourced a Club DSPORT FA225 engine as the foundation. The displacement is increased to 2,240cc and the block is fully sleeved. All Club DSPORT spec internals equipped the FA225 stroker engine, and a JDL G660 turbo kit was installed. Radium dual Walbro 450 fuel pumps were added to the mix to match the air from the turbocharger, feeding 1,300cc fuel injectors with E85 ethanol/gasoline mixture. All managed by a MoTec M150 standalone ECU, Nicholas’ BRZ delivered a peak 558whp at 7,184 RPM and 440 lb-ft of torque at 4,818 RPM when running at 21 psi of boost. With this amount of torque, the stock transmission had to be replaced with a Mazworx CD009 one that can handle the drag strip abuse. It was finally time to take the BRZ to the track and see how close they are to achieving their record. 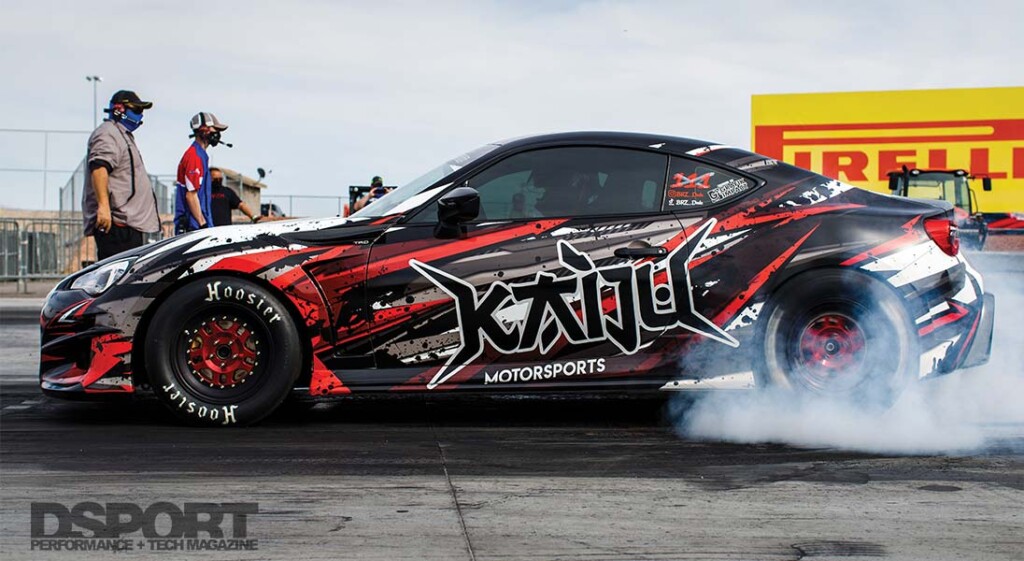 Put to the Test

The car was finally ready for the track. Running on Hoosier QTP 28×11.5 tires, Brown was able to run 10.7-seconds at 127 mph. “Another great achievement was being on Street Outlaws,” said Brown. “You never see an import let alone a BRZ on the show – who thinks to drag race a BRZ?” On Street Outlaws, Nicholas was able to race and beat Axlady and her 900whp Cadillac CTS-V. The road to the 10-seconds was no easy feat, however, Brown had to go through two engines before he was able to do it right. Quite the achievement for Nicholas and his BRZ, but the goal has yet to be accomplished. 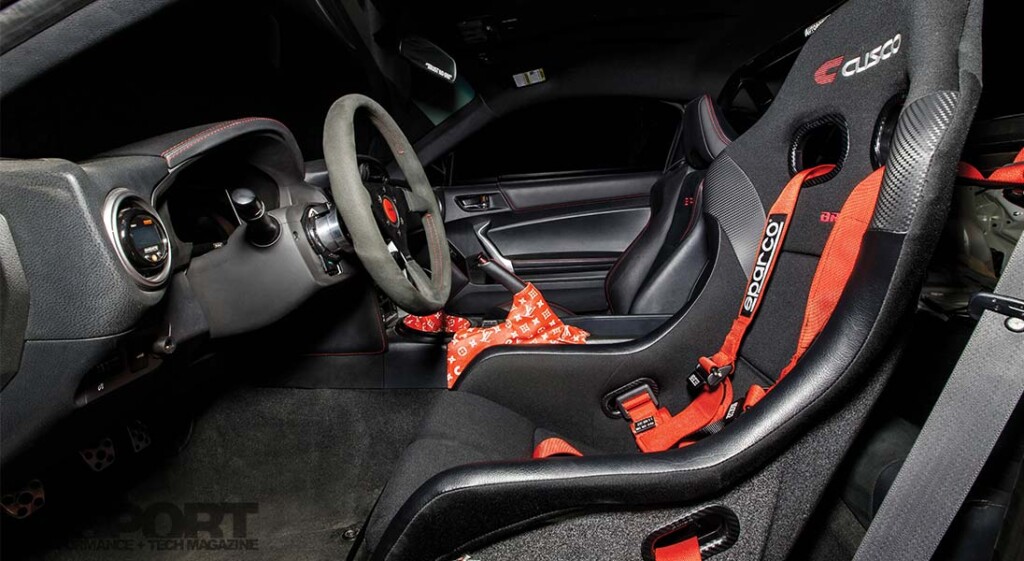 Cusco/Bride seat with a Sparco 6-point harness secure the driver in place, with a MOMO steering wheel to pilot the car and a MoTec C127 dash to display all of the critical engine data on the track.

With the current record for the quickest BRZ being 9.96, Brown still has some work to do. “I plan on tossing a G35-1050 into the car, along with some cams and see what it will run down the quarter-mile with it,” said Brown. After breaking the BRZ record, he plans on going after the highest horsepower FA record, which is currently 811whp. This record will set up Brown to aim for the 1,000whp club with fully custom engine internals. While this is a land no one has been to before, Nicholas is going into it as a pioneer with the help of Kaiju Motorsports. There is a first for everything, and while the BRZ platform is as popular as it has ever been now, Brown plans on taking it to all new heights. 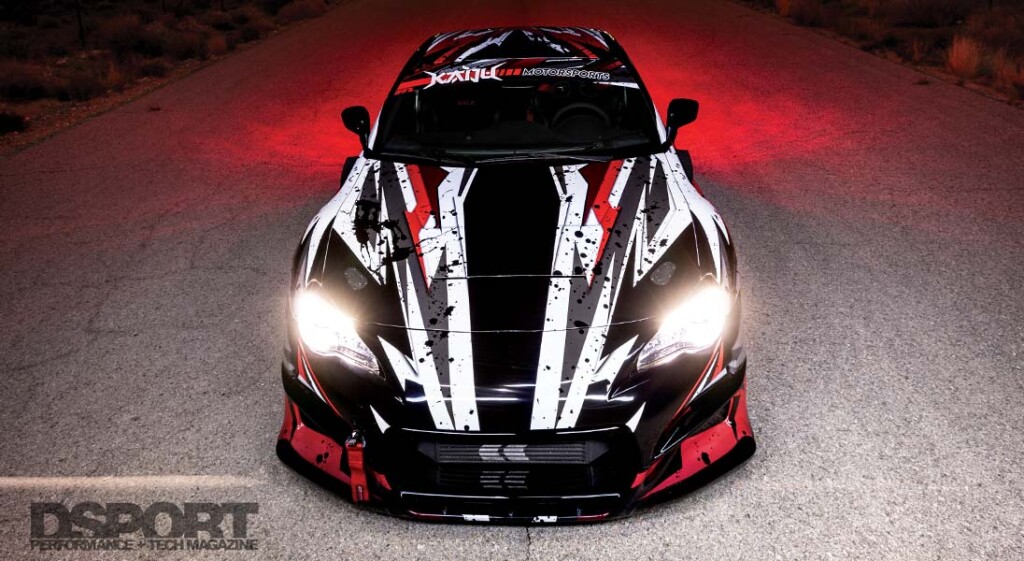 The amount of learning Nicholas had to do to get to where he’s at allows him to push forward and aim to be the best. The turbocharger kit completely changed the car, while the MoTec ECU took the tuning to completely different levels, allowing the car to do whatever they want it to do and push the limits. Nicholas Brown comes from a family of racers, and before his father’s passing, Nicholas discussed his plans with the car and received his full support and even excitement. This pushed Nicholas every day to build the world’s quickest BRZ. “He got me into the sport, so it would be something nice to remember him by,” said Brown. If you think you’ve seen the end of Nicholas’ BRZ, think again. The car is just getting started, and with the knowledge of Kaiju Motorsports and the durability of Club DSPORT spec engines, this car is destined to break all barriers.