Early on, the American market always seemed to get short changed when it came to performance cars from Japan. With few exceptions, USDM cars always had a lesser power plant, leaving much to be desired by enthusiasts. When America first learned of Honda’s VTEC technology, it was hard to contain the excitement and anticipation of what was to come. Then the 1992 Civic EX and Si arrived, with VTEC as anticipated but with a single overhead cam cylinder head. The 125 horsepower output certainly outshined the non-VTEC siblings found in the DX and LX trim packages. But this was still over 21-percent short of the performance that the JDM 1989 Civic SiR produced. Nonetheless, Civic sales were strong, prompting aftermarket development for the platform. What many enthusiasts discovered too late was that the D-series was the sucker’s build. Weak connecting rods, small bores, and only one camshaft to actuate the valvetrain made immediate upgrades essential if significant horsepower targets by way of nitrous injection or forced induction were to be achieved. The amount of money invested to improve horsepower with the D-series would have paid for a JDM B-series engine swap that would have formed a better performance foundation for future performance growth. 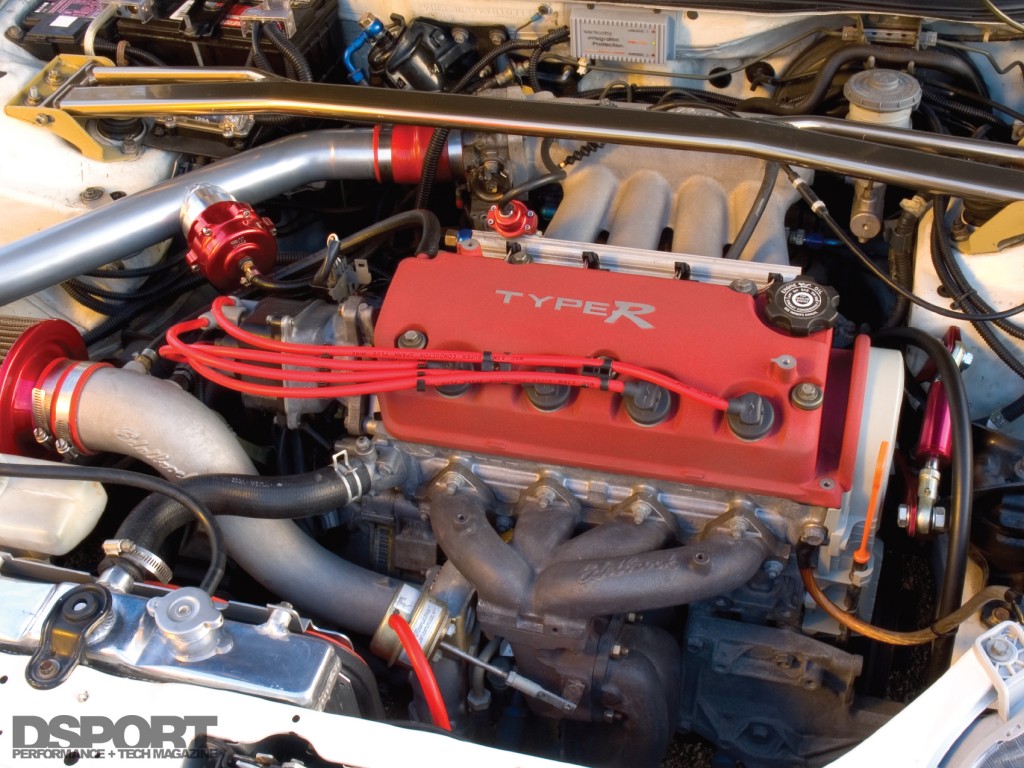 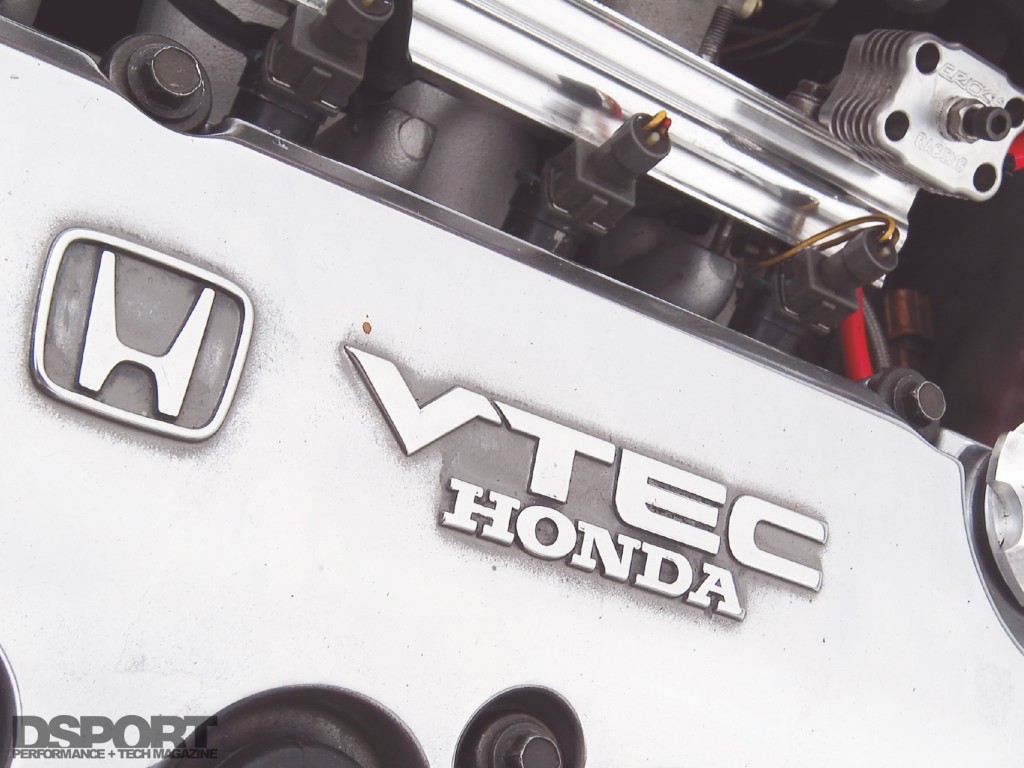