Renesis Spells Exodus for the Rotary / Rotary without Turbo

Mazda has been the only manufacturer to champion the cause of the Rotary powerplant. A turbocharged rotary engine had proudly served Mazda in 5 a variety of platforms since 1965 with the twin turbocharged 13B- REW representing the pinnacle of rotary street performance. When the RX7 was discontinued for US sale in 1995, rotary fans waited anxiously for nine years before a new RX platform would be brought back to America. Unfortunately, the capable RX-8 platform took a step backwards with its naturally-aspirated 13B-MSP (Multi Side Port) Renesis engine. To its credit, this engine offered improved fuel efficiency and reduced emissions but at the sacrifice of power production. In fact, too much power was sacrificed, as the optimistic factory horsepower rating of the RX-8 caused uproar among owners and prompted a corporate buy-back program to satisfy disgruntled consumers. Positioned to compete with Nissan’s 350Z platform, some aftermarket tuners produced forced induction solutions to improve the Renesis power output. However, these costly upgrades could only bring the rotary’s performance on par with unmodified 350Z levels. Of the available solutions, many faced challenges because of limited tuning options and an uncooperative factory engine management system that seemed to negate any power gains shortly after installation. This discouraged the aftermarket from seriously pursuing power with this mill and subsequently stalled any RX-8 owner seeking respectable power from their ride. Mazda ceased production of the RX-8 with the 2011 model year. Had our government allowed a turbocharged version of the 13B- MSP, this engine may have easily made the list as one of the Ten Best. 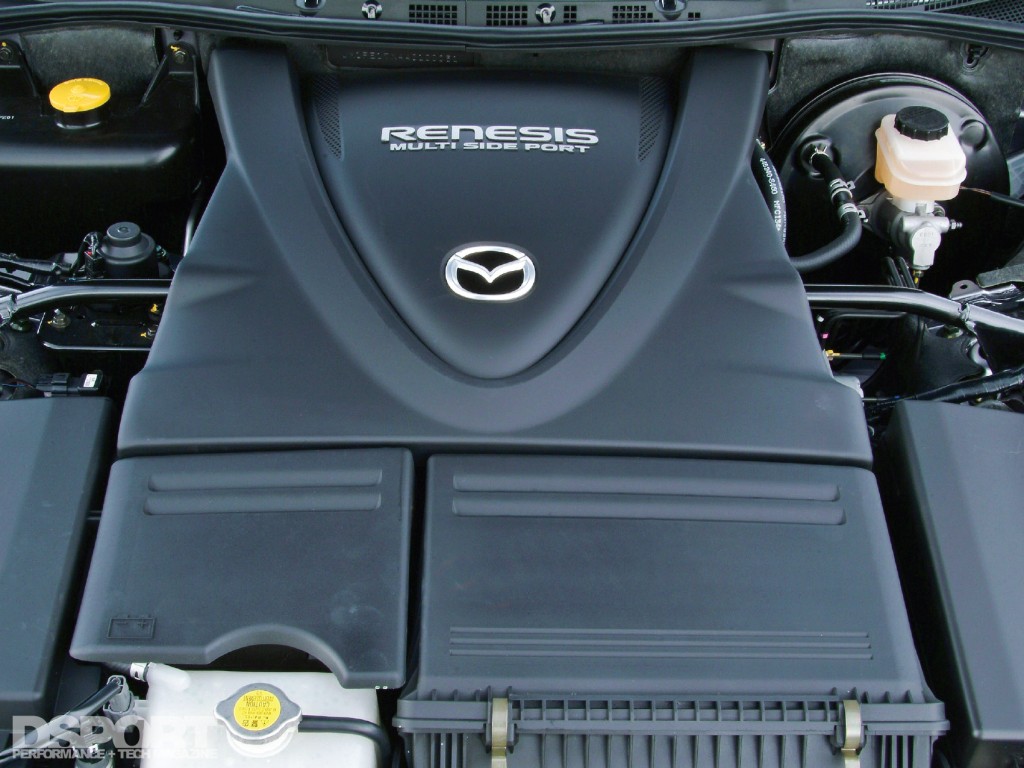 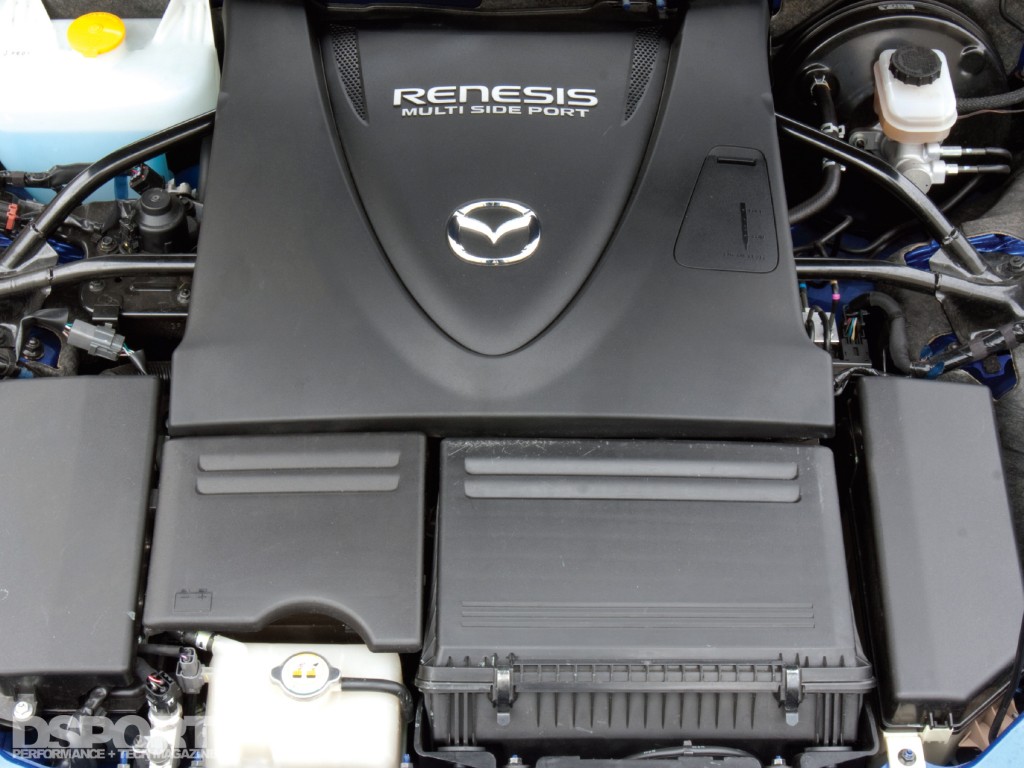