Its Factual Performance is Much Less than its Fictional Hype

Thanks to the drift-focused anime Initial D, professional driver Keiichi Tsuchiya and the motorsport of drifting, legions of Corolla and subsequently, 4A-GE fanatics took formation in the early 2000’s. Tsuchiya raced the AE86 to the top of the podium in a number of racing series in Japan during the mid 80’s, which in part became a trademark vehicle to him. When Initial D came out, the protagonist of the show drove a Corolla against such foes as an RX7, Silvia, 180SX and Skyline GT-R. What enthusiasts did not realize early on was the challenge they faced attempting to make horsepower with an engine that wasn’t bred well for performance. While the cast iron block was a durable foundation to pair with the Yamaha-designed cylinder heads (both 16 and 20 valve versions), the power output of the 4A-GE was uninspiring at best. It wasn’t until the 20-valve head with Toyota’s variable valve timing (VVT) was introduced with the FWD AE101 that output began to show promise. Unfortunately, no RWD option was available. For the AE86 fanatics, increasing power required upgrading to individual throttle bodies, swapping in carburetors, forced induction or nitrous injection. While we understand that purists want to stick to the original engine in the vehicle, swapping out the 4A-GE for a more-capable and modern four-cylinder is never a bad idea. 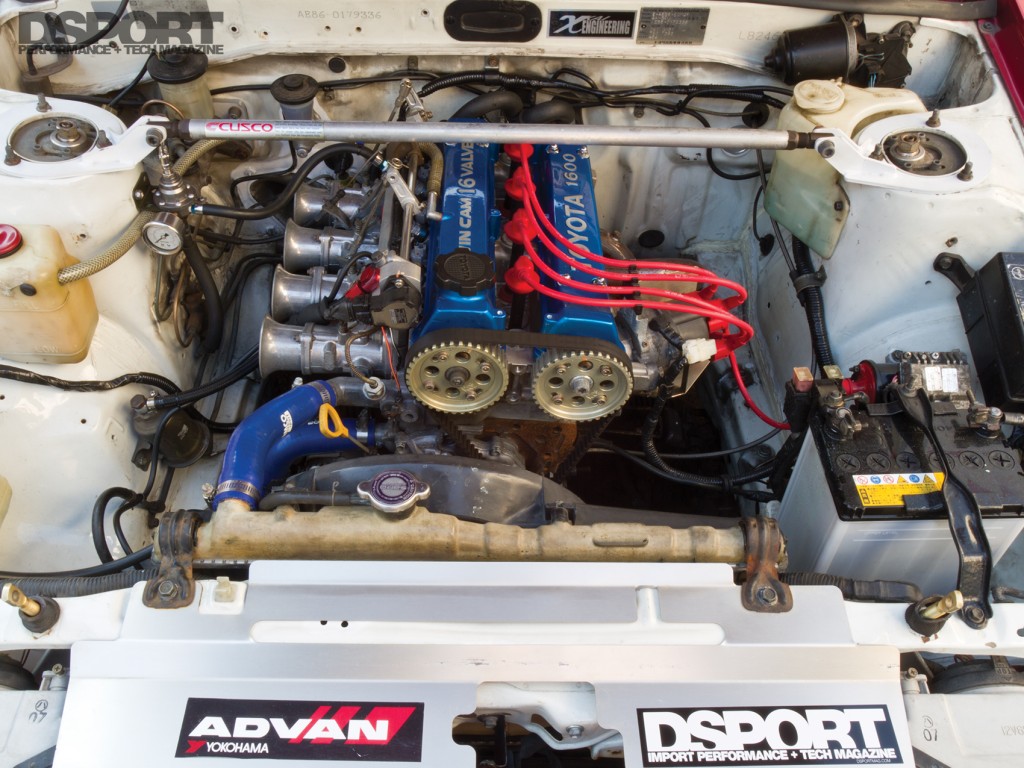 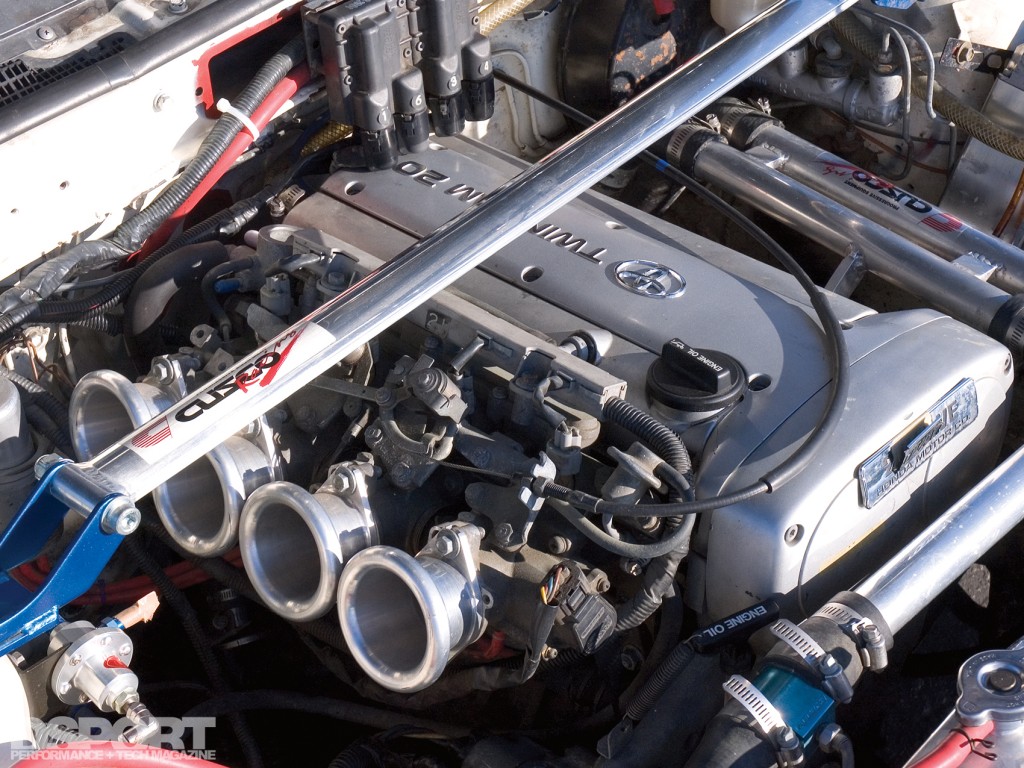