It Sounded Good On Paper, But Failed To Deliver

The Mitsubishi 4G54B ranks as the number one worst engine to tune. Although it was the first Japanese production car engine with computer-controlled fuel injection and turbocharging, it left much to be desired. As one of the largest four cylinder engines of all time, this iron block, 8- or 12-valve, single cam engine suffered from a number of issues. Rather than employing port fuel injection, a multi point injection system comprised of a pair of fuel injectors located behind the throttle body delivered fuel. This of course led to sketchy at best distribution of fuel to each of the cylinders. The single overhead camshaft made adjustment to valve overlap impossible. Tuners and consumers soon learned that the 4G54 was also prone to head gasket failures. For an engine that displaced as much as the RB26, the small factory turbocharger wasn’t much help as the engine as a whole was simply underwhelming. Aftermarket support was also extremely limited, adding to the challenge of extracting more power. With the cards stacked against it, its no wonder that the 4G54B engine takes the cake on the wall of shame. Sorry die-hard Starion and Conquest fans that haven’t made the 4G63 swap. 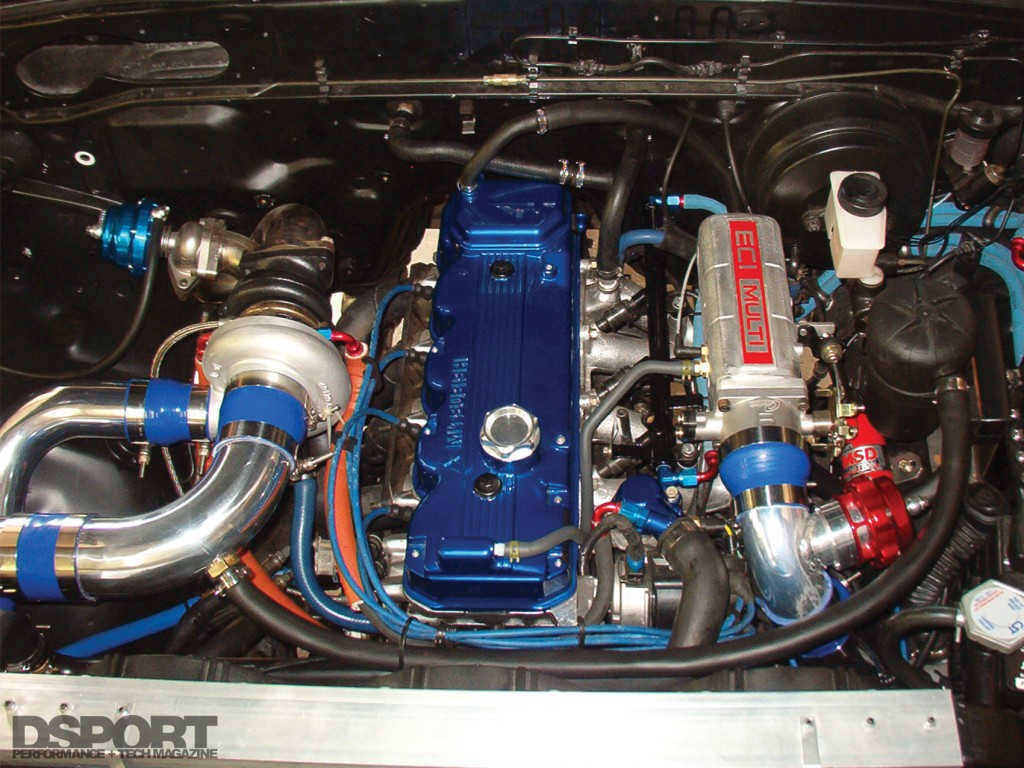 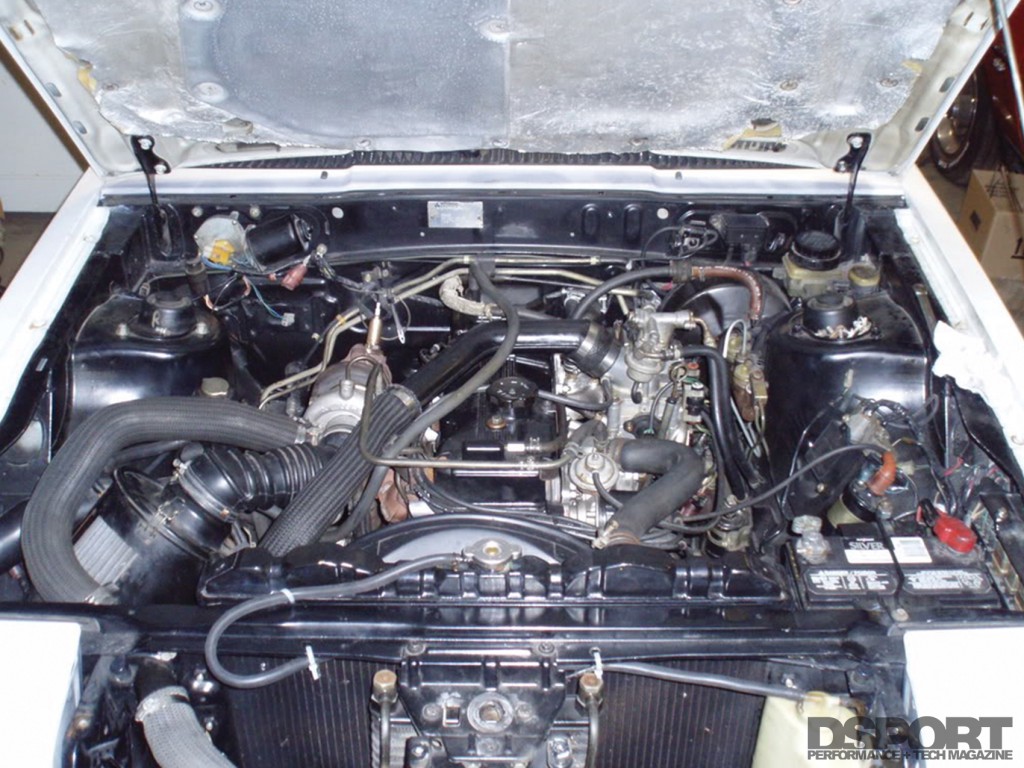