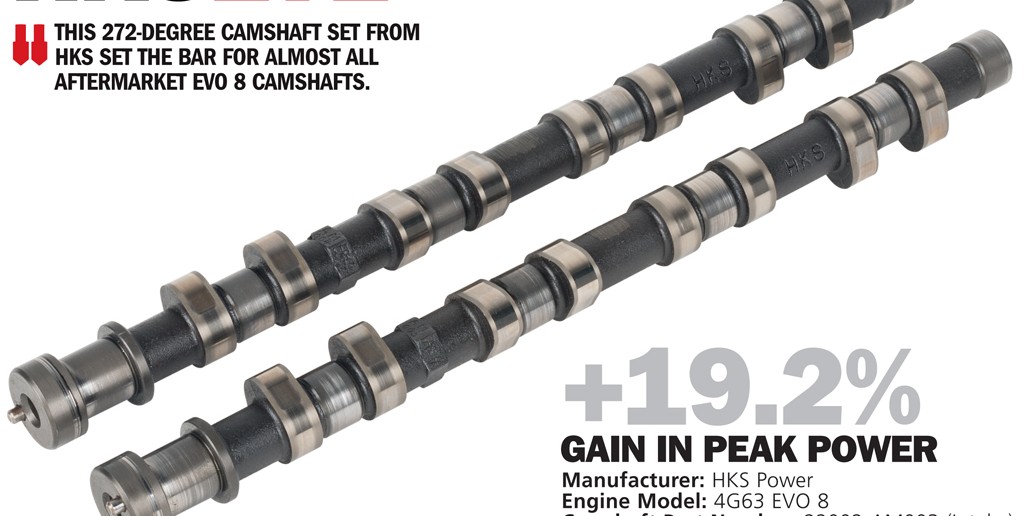 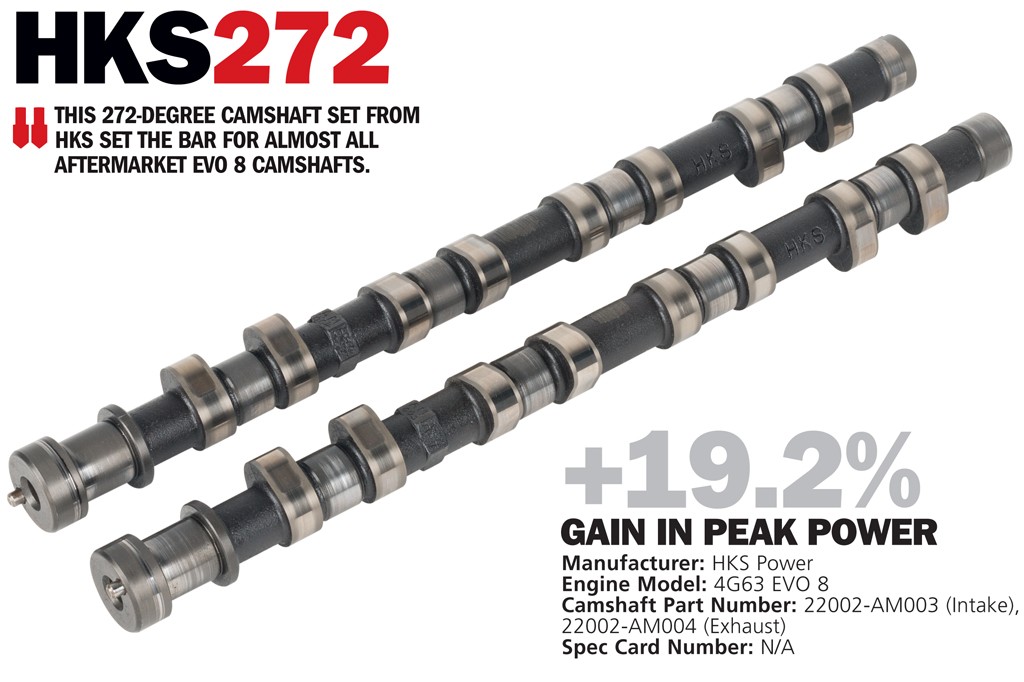 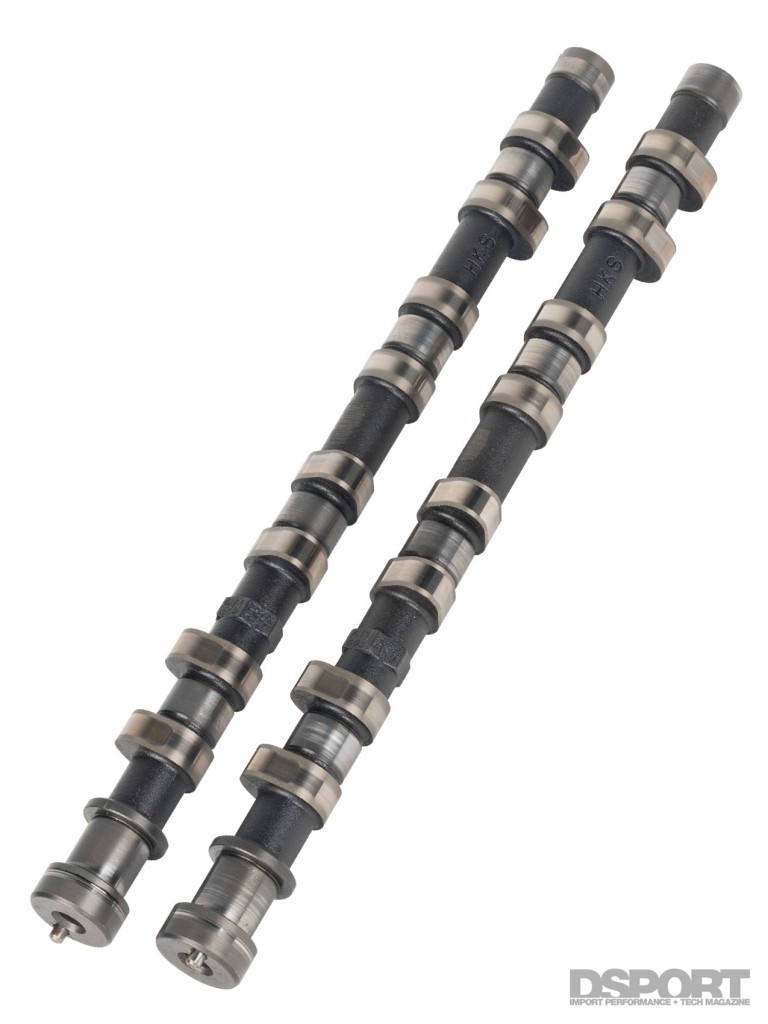 Since its inception, this 272-degree camshaft set from HKS set the bar for almost all aftermarket EVO 8 camshafts. A peak power increase on the order of nearly 20 percent meant that significant power gains could be had with a simple camshaft swap. A relatively mild lift meant that the HKS 272s maintained a smooth idle with little noticeable lope. Although the HKS 272s made less power than the factory units from 3,000 to 4,000 RPM, the power increases dramatically from 4,500 RPM to redline. Valve spring upgrade is not required by HKS, but we recommend it. 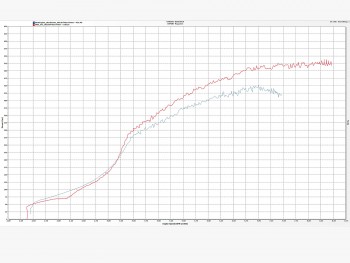 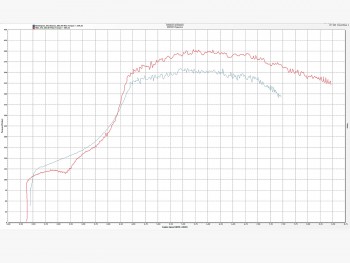