As the import performance tuning world continues to set performance records that seemingly defy physics with built versions of the Nissan R35 GT-R, the capabilities of the Nissan 370Z are sometimes forgotten. The 370Z, brother to the only currently produced Japanese supercar, continues to deliver one of the best bang-for-the-buck performance values in the world. However, adding truly significant power gains while maintaining 50-state emissions compliance hasn’t been an option. CARB legal intake and exhaust upgrades might add a total of 10-to-20 horsepower; raising the VQ37’s output to 300-to-310 peak wheel horsepower (if you’re lucky). Bigger power gains previously required solutions that weren’t legal in all 50 states. Fortunately, STILLEN developed a CARB compliant, intercooled, supercharger system for the VQ37VHR. Seeming to be the perfect solution for maximizing street-legal performance with a 370Z, we had to put it to the test. 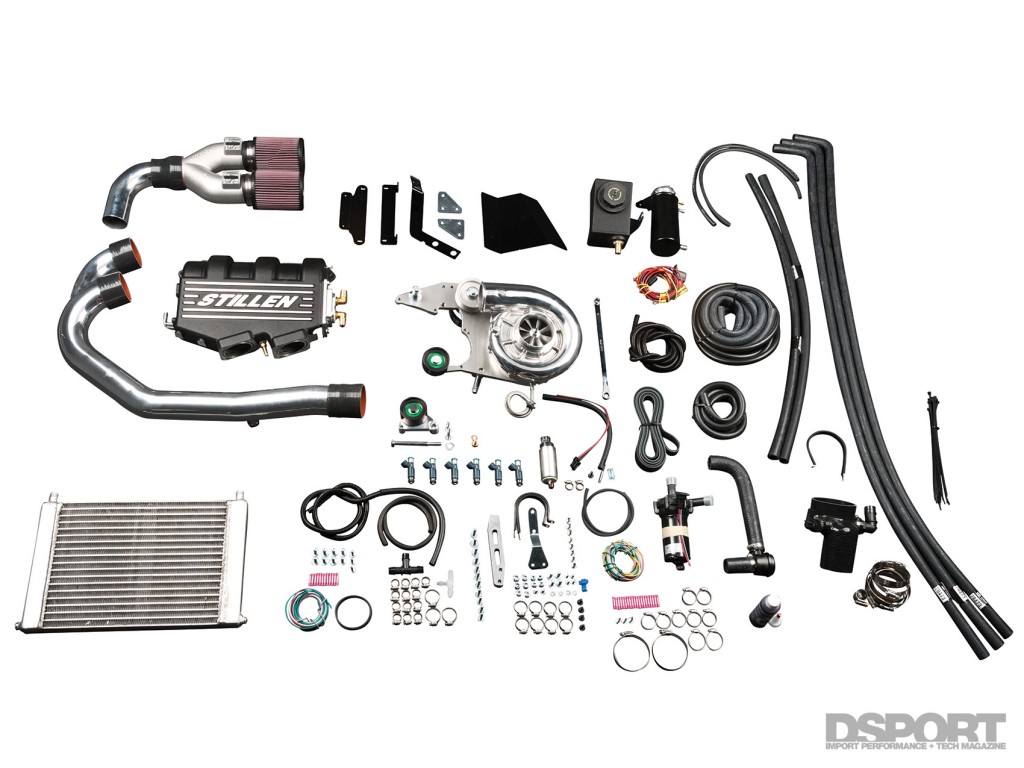 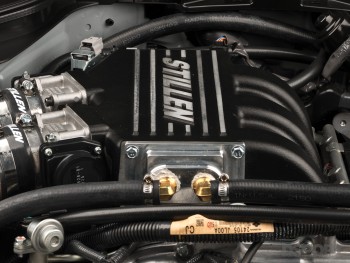 Since the STILLEN VQ37 supercharger package is currently certified 50-state legal for 2009-2012 Nissan 370Zs, we needed to find a test car to evaluate the package. Fortunately, former Associate Publisher of Turbo & High-Tech Performance magazine and long-time import performance enthusiast Carlos Schmidt was in the market for a new ride. As the previous owner of a Z32 Nissan 300ZX twin-turbo Turbo magazine cover car that was tweaked to deliver over 500 flywheel horsepower, Carlos is no stranger to high horsepower, rear-wheel-drive street cars. The prospect of having a 370Z with about 500 street-legal horsepower sounded great. 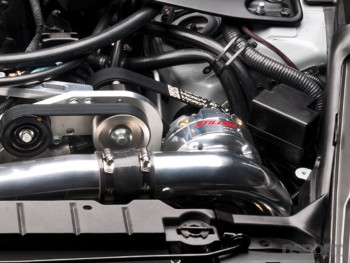