C.O.P. NOT THE POLICE, BUT AN ACRONYM FOR clueless, overbuilt, pointless. These descriptors, respectively, identify certain vehicle owners, their cars and the modifications that they’ve performed. Some buy parts based on recommendations, others based on what they’ve read. Still, others make modifications that simply don’t make sense. For Tom Tang, avoiding these mistakes and pitfalls was a must. “Most consumers buy parts that they think they need, or parts that other people have. Then they install them and try to make their car function better. Yet they have little to no knowledge about how their modifications affect the car or what settings are required to make them work well with the car,” he commented.

Tang, who purchased his Honda S2000 for occasional weekend track days, approached his build the opposite way, changing parts only when he felt he had hit a plateau. He developed this AP2, nicknamed “Irene”, incrementally with the help of his friend and professional driver, Andrie Hartanto. This process spanned a period of nearly 18 months as Tang also began to improve as a driver. The car spent half that time on the track and the other half being worked on in the garage. 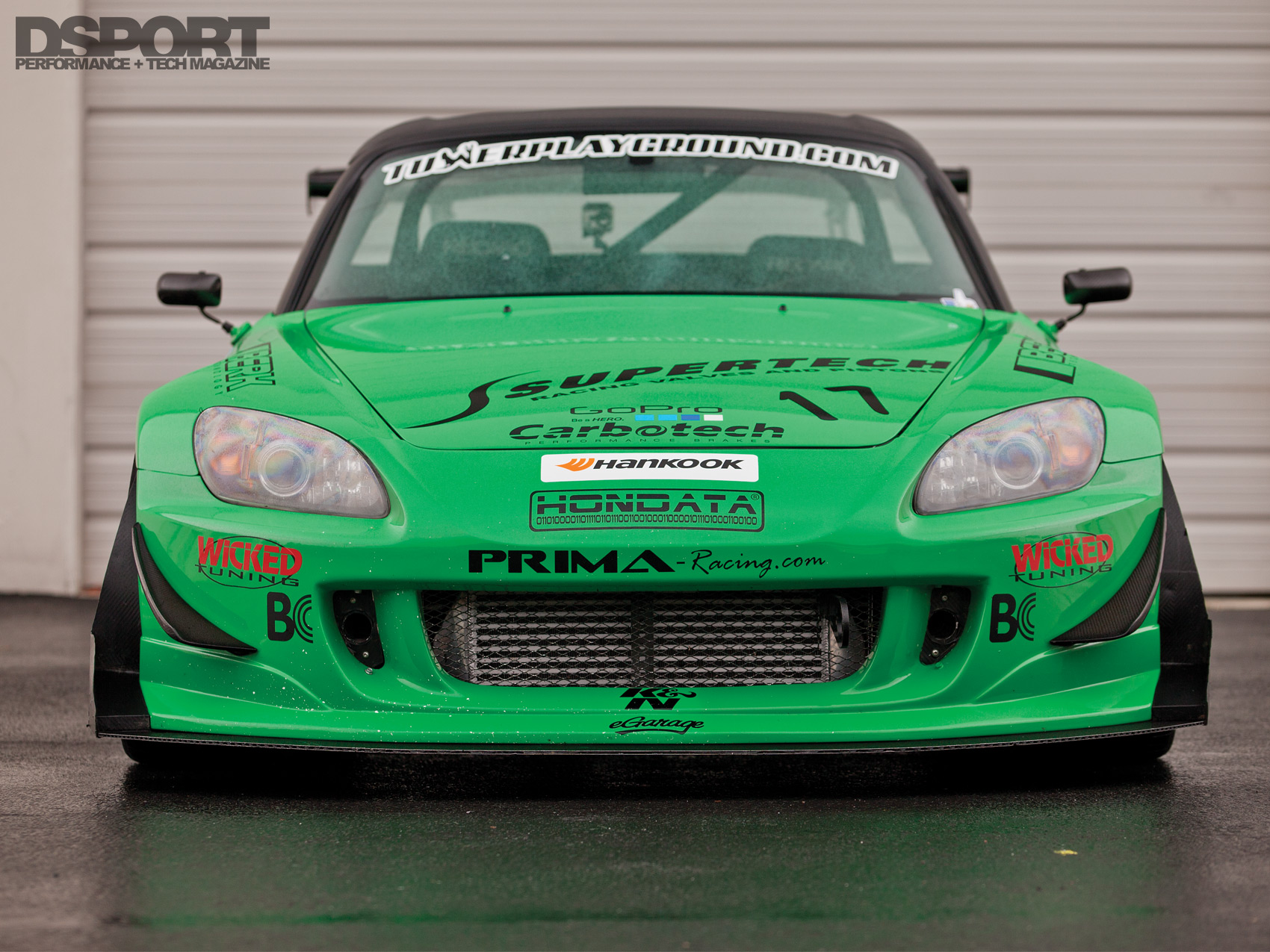 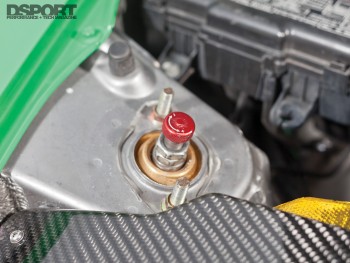 Tracking the S2000 in stock form proved an enriching experience right from the start. Soon after, Tang reached the limits of the factory suspension system, warranting improvements. A set of JRZ Motorsports 3-way adjustable dampers sprung with Eibach race springs took on the duty of dropping the chassis and absorbing the bumps. An Ankeny adjustable dual blade sway bar up front further improves handling by neutralizing body roll. Since the factory suspension comes optimized for the factory ride height, J’s Racing roll center adjusters were installed to correct the suspension geometry in order to maintain an optimal tire contact patch with the track surface. To counter the unsettling effects of bump steer, Wicked Tuning’s bump steer arms replaced the factory pieces.

While Honda engineered the S2000 to be stiffer than a typical chassis because it’s a convertible, chassis flex is still factored in for comfort. However, on the track, chassis flex is just as guilty of affecting handling and response. To stiffen the chassis, a combination of J’s Racing’s upper brace with a CT Engineering front lower X brace unify points of flex. Inside the cockpit, a Hard Dog roll bar serves double duty, not only stiffening the chassis but also providing a degree of protection to the occupants in the case of a rollover. 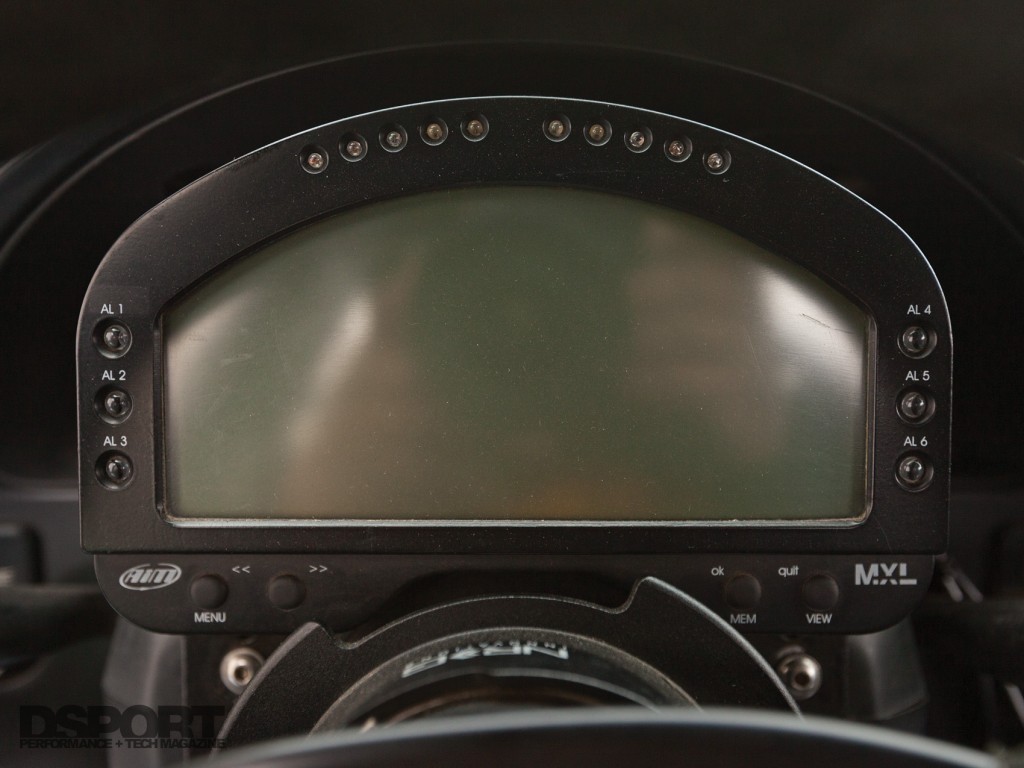 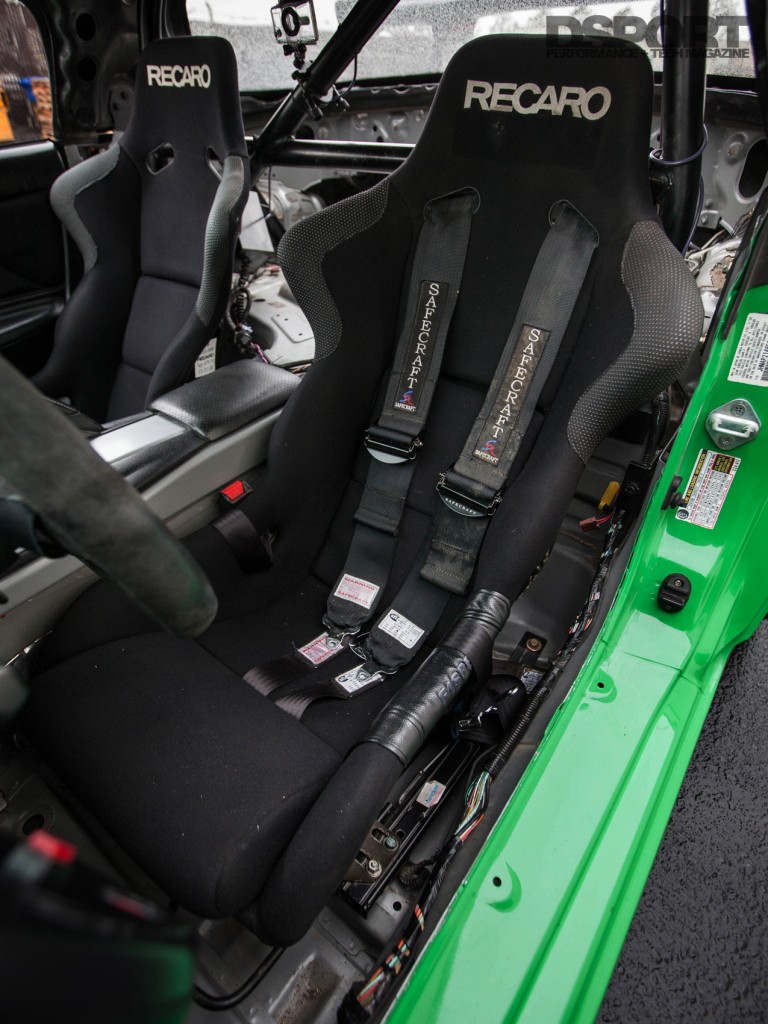 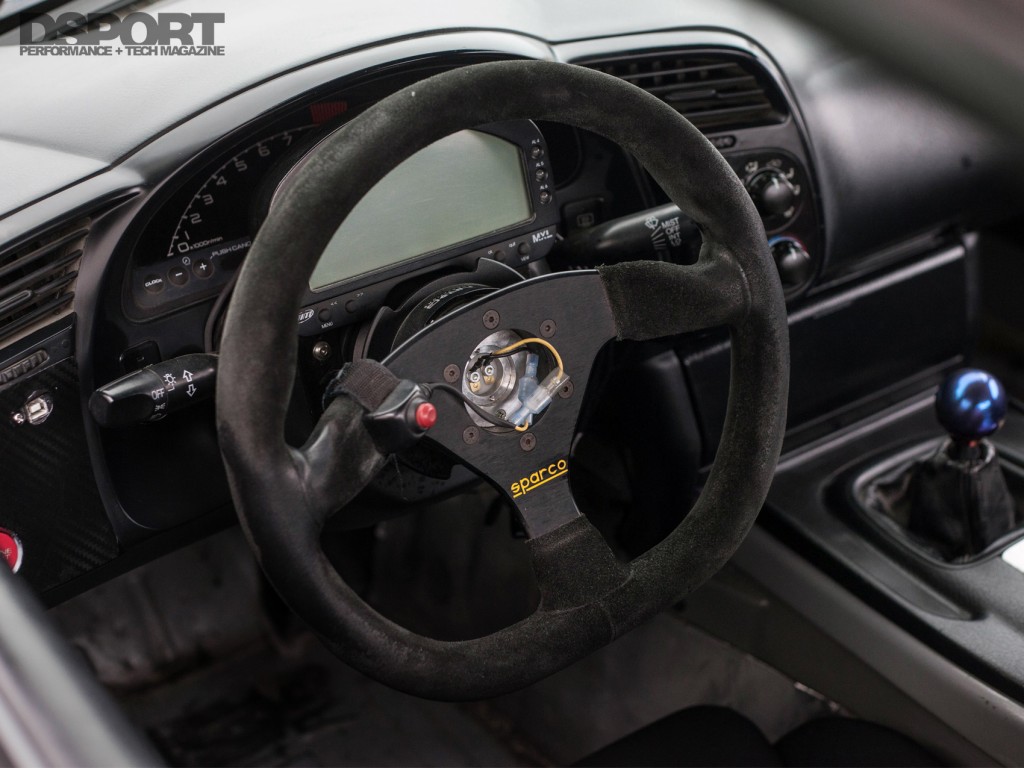 Where improvements take place in one area, inevitably, something else will give. With a stiffer chassis and improved suspension, the factory wheel and tire combination could not provide the necessary grip to sustain the traction needs of the S2000. Thus Tang mounted a set of Rota Grid wheels with Hankook R-S3 or Bridgestone RE11 rubber, depending on the track he planned to go to. To put extra pressure on the wider tires and to combat the S2000’s notorious snap oversteer on high-speed courses, aerodynamic enhancements were needed. An APR Performance GT front bumper with Prima Racing’s honeycomb composite splitter, dive planes and end plates help to plant the front end, while a J’s Racing Type-2 carbon-fiber GT wing applies pressure at the rear. 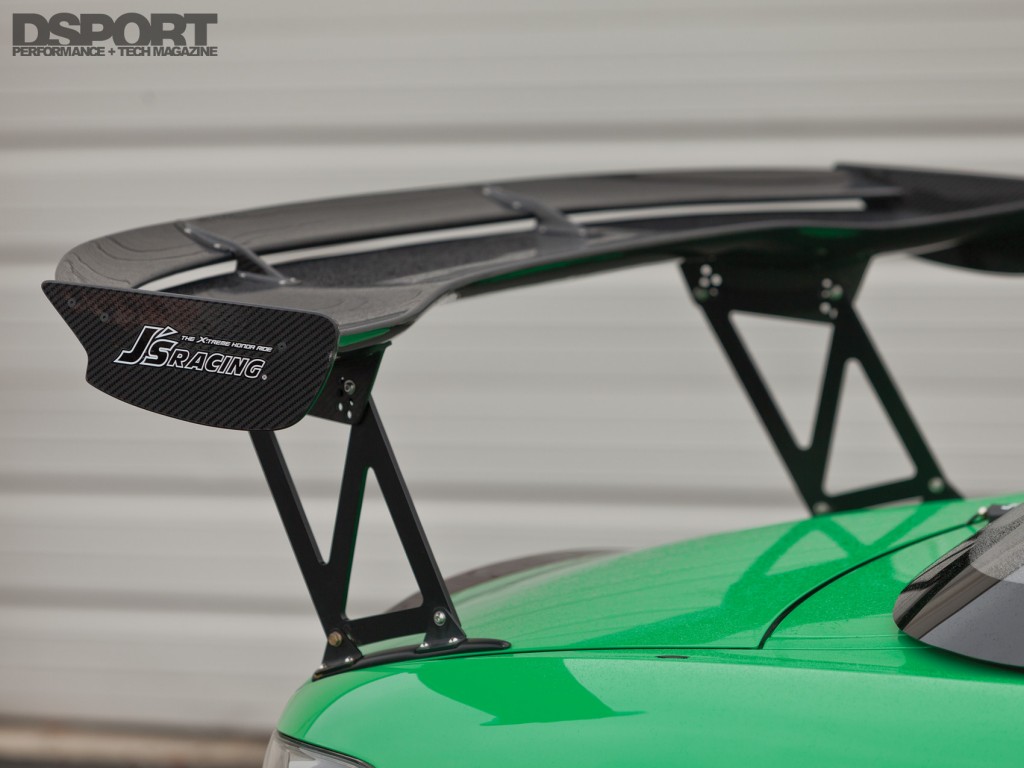 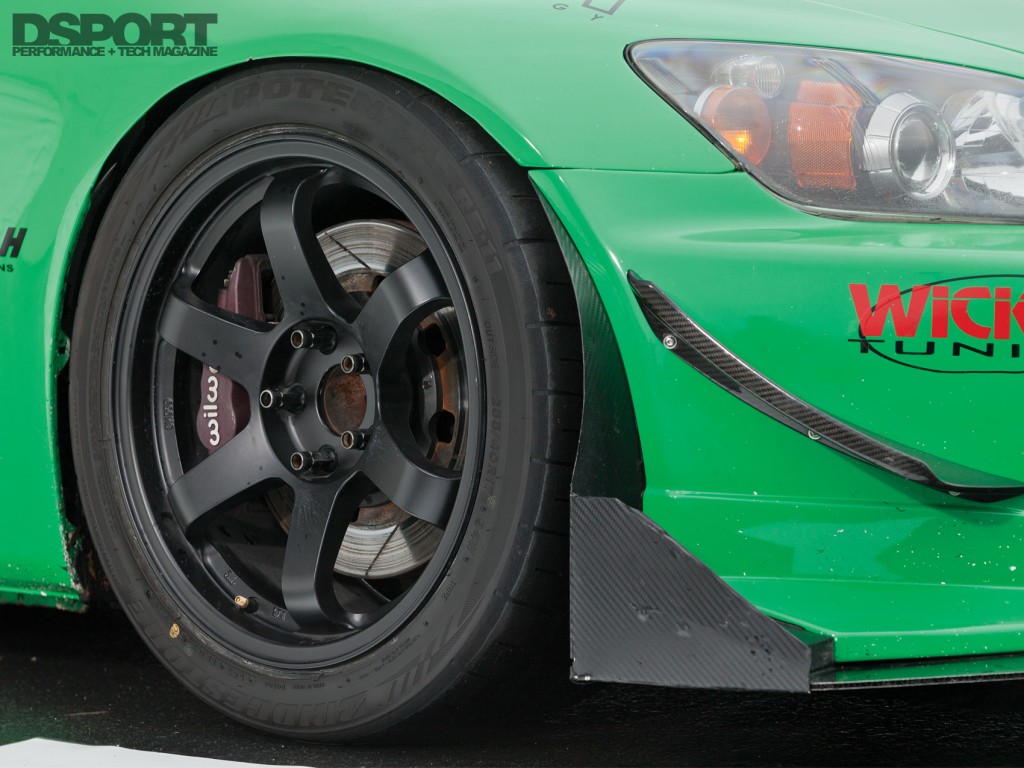