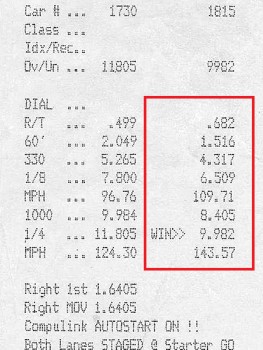 David began drag racing his EVO VIII on race gas and slicks. When he broke into the 9’s, a personal achievement had been reached. He also won in his class at the Sport Compact Nationals in 2008. Just when it seemed as if David had climbed to the pinnacle of his build objectives, his focus began shifting from drag racing to autocross and circuit competition. With new purpose comes new modifications. AMS coincidentally released its new GT850R turbocharger and convinced David that it could outperform the GT37R that took him down the 1320 in the single digits. He took their advice, fitting the new turbocharger to his exhaust manifold. The advanced aerodynamics of the billet compressor wheel in the GT850R shocked David, as it not only spooled up faster, it featured greater horsepower and torque at the same boost level. 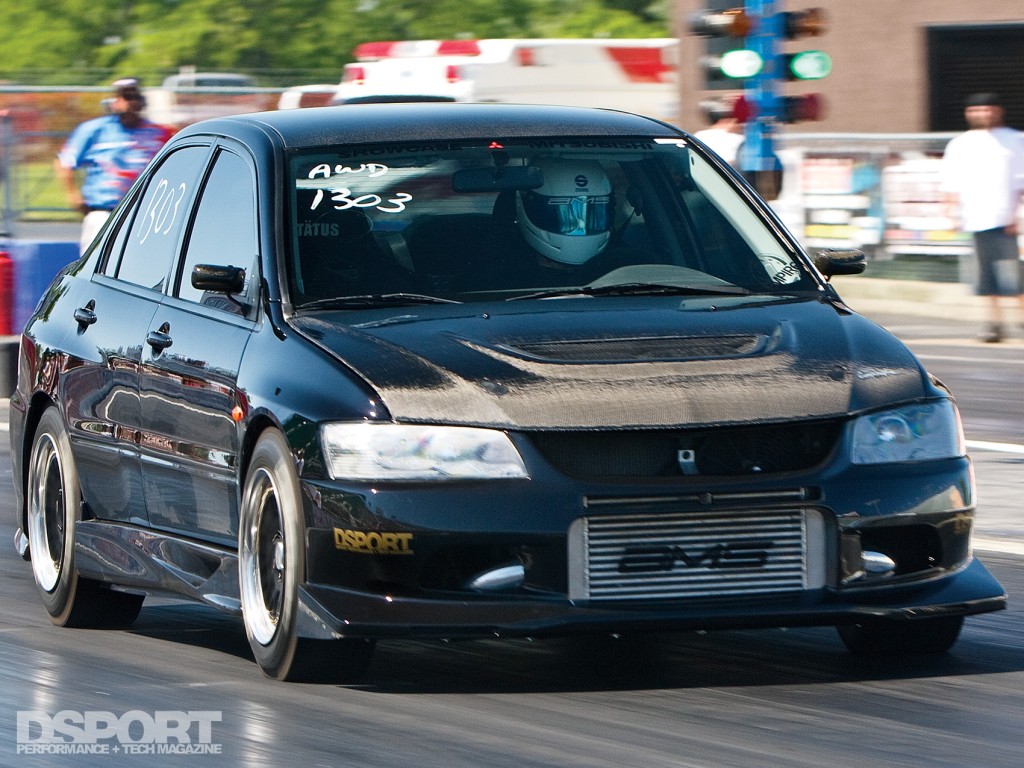 Competing For A Cause

With an even broader power curve and greater peak horsepower (726 whp with 531 lb-ft torque), David began running at autocross and circuit events. As his skill set improved, he spent less time killing cones and more time collecting honors. He competed at the 2009 Winged Warrior Performance Challenge and Car show charity event which awards points in several categories including drag, autocross and show. Sporting an aggressive Voltex Racing aero package in addition to more than 700 horsepower under the hood, David finished second overall. 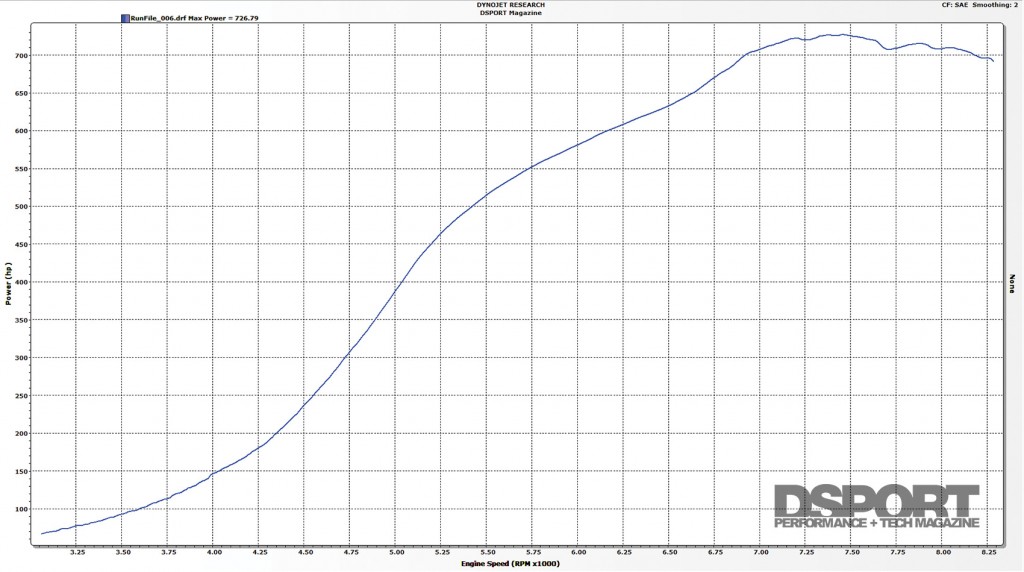 When David reflects on the build process and the changes that the Evolution has been through, he has come to accept that this build will be a never-ending work in progress. Although his build isn’t a record setter in any particular category, it performs competently in every category with little adjustment. David comments, “I originally wanted the EVO to be a high-power drag car, but as my attention shifted to other motorsports and just enjoying the car daily, I realized that drawing the line between a street car and racecar needed to be established. This helped to maintain the comfort and drivability for street driving, which is why the car was originally purchased. Yet I can change tires, adjust my suspension and hit the drag strip, autocross or road course.” Although David’s EVO is a jack-of-all-trades, it delivers a diverse balance of performance that leaves little to be desired.