Since 1991, the great debate among Nissan’s S-chassis fanatics has been between the SR20DET and the KA24DE. On the one hand, the JDM chassis’s were equipped with the turbocharged SR engines, offering out-of-the-box forced-induction power from the factory. On the other, the USDM variant received the torquey-yet uninspiring KA24DE engine. Many felt short changed by Nissan’s decision to equip the 240SX US drivers with a truck engine. But as more tuners researched and developed the KA24DE, some began to appreciate the potential that this powerplant has to offer. To really get a feel for the contenders, a detailed comparison was in order. A variety of factors including cost, peak power and dyno graphs will be used to evaluate the merits of each engine. In the end, a greater understanding of these powerplants will guide the enthusiast’s tuning decisions. By Richard Fong // Photos by Darin John Originally Published in DSPORT Issue #86 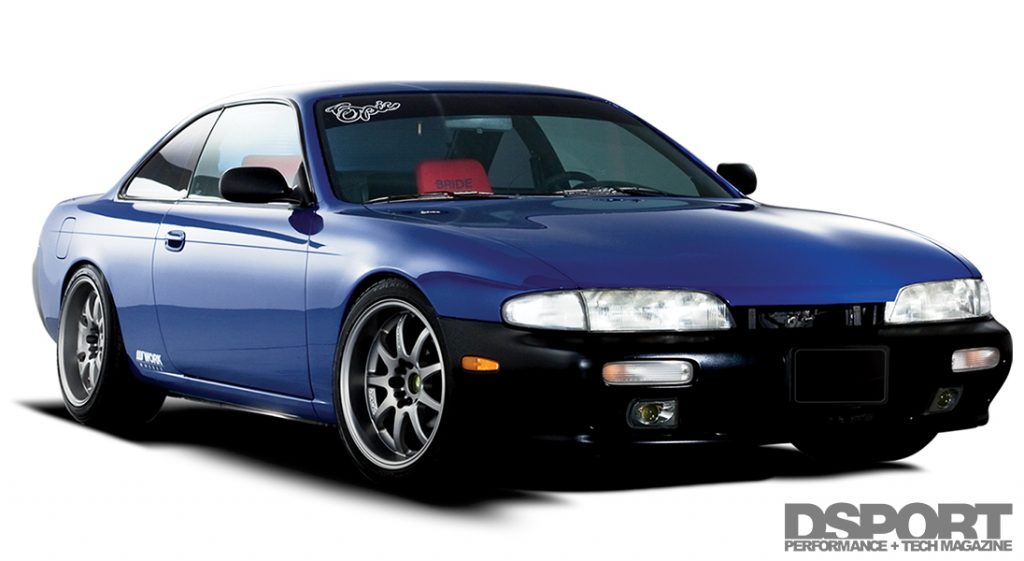 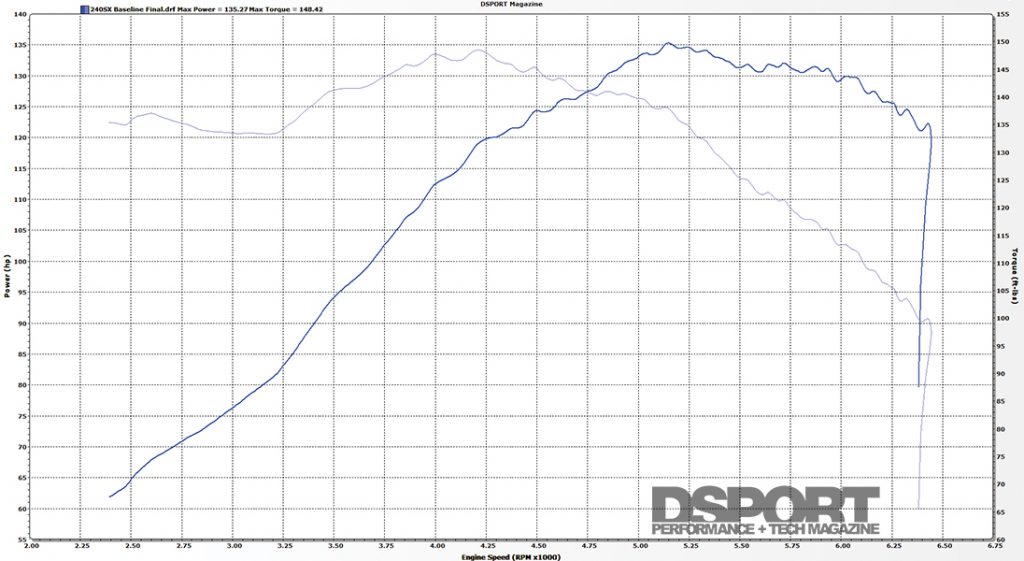 Strengths: • Designed for forced induction from the factory – respectable horsepower capacity in stock trim • Variable cam timing on the intake camshaft (1995 and up) • Short stroke allows high RPM • Massive aftermarket support • Lightweight aluminum block helps chassis weight balance • Coil-on plug ignition system Weaknesses: • Aluminum block and alloy sleeves are not as strong as iron • Would require resleeving in order to increase bore beyond 87mm • Lacks low-end torque • Valvetrain is weak and often fails in stock form • Peak power is limited by balance between response and power • Turbocharger sizing determines peak output capacity, however too big and response suffers, too small and peak power is limited • Not DOT/CARB/EPA compliant for street use; off-road use only 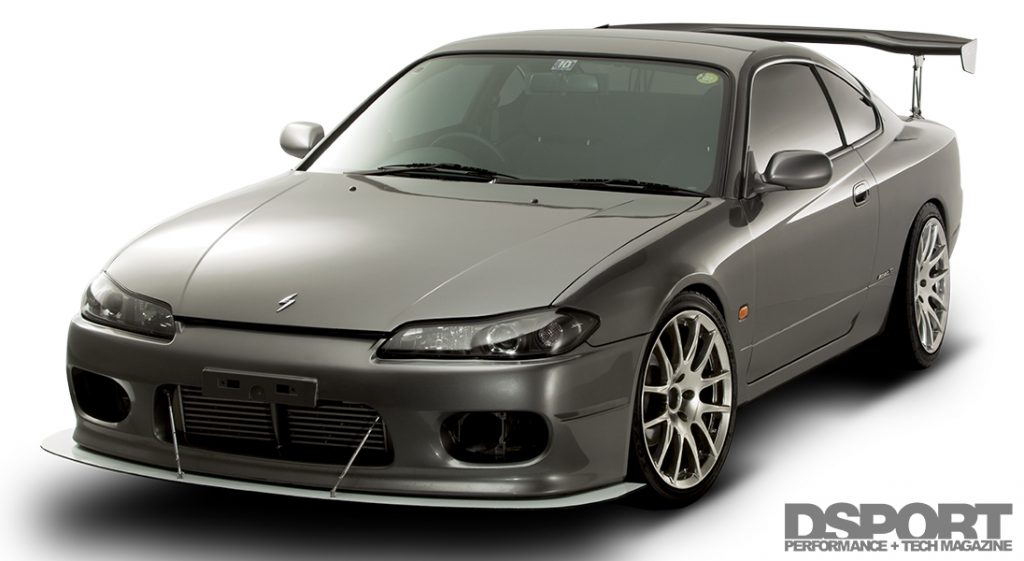 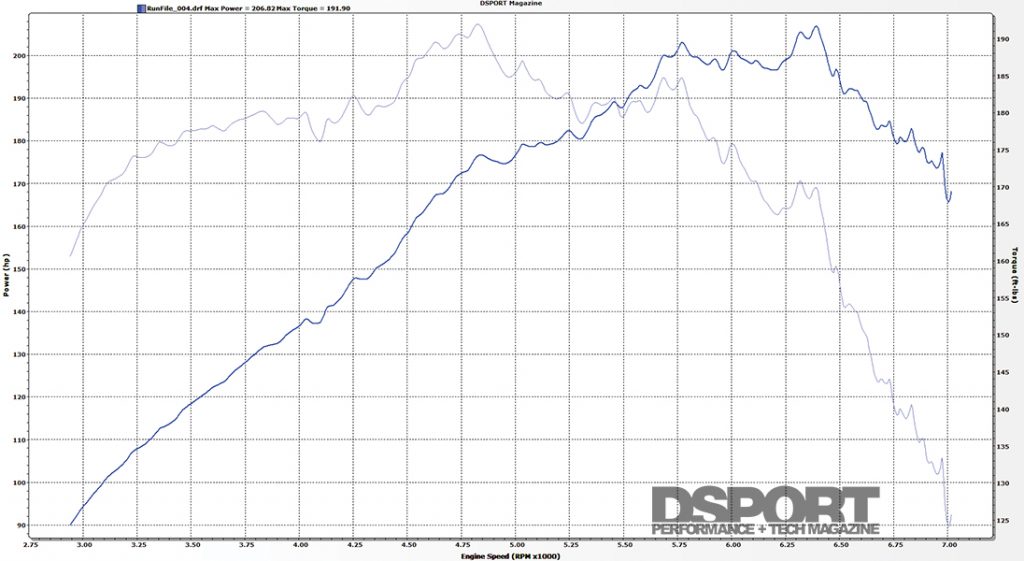 1. The Dyno 2. The Circuit 3. The Drag Strip 4. Grudge Match on Circuit and Drag Strip (Richard vs. Jeren) 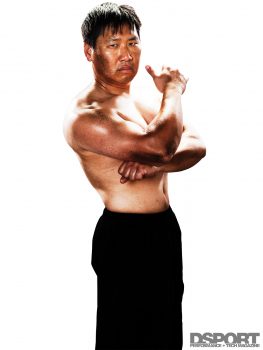 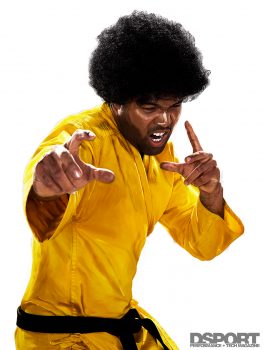 These DSPORT project cars will undergo further development in the coming months in preparation for the contest that will settle the debate once and for all. The rst contest will be held on the dyno for peak power and torque. The second contest will be held on the circuit. A professional driver will pilot each car in order to get unbiased and consistent lap times for each vehicle. The third contest will be held at the drag strip, measuring both elapsed time as well as trap speeds. The data gathered in these categories will determine the victor. The final portion of the challenge will pit the vehicle owners (Richard and Jeren) against one another in a grudge match on both the circuit and the strip to settle the score. Stay tuned.