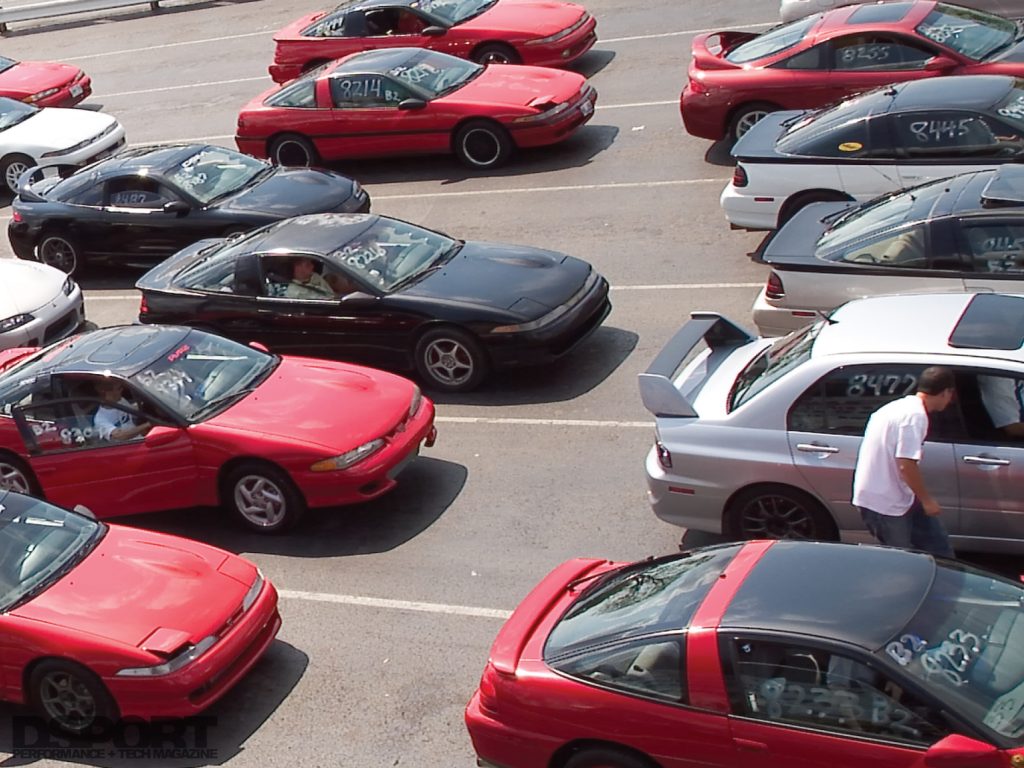 The Shootout is the country’s largest gathering of all generations of Eagle Talons, Mitsubishi Eclipses and Plymouth Lasers. Buschur’s 1st DSM Shootout took place in 1993 with just eight DSMs. The following year consisted of 19 cars and the ’95 Shootout became the turning point when 47 cars came out to race.  The event has skyrocketed since. The history of DSM racing goes hand-in-hand with the Buschur Shootout.  As American performance enthusiasts were beginning to appreciate import performance cars, Diamond Star Motors (a 50/50-joint venture between Mitsubishi and Chrysler) released three vehicles that would change the world: the Eagle Talon TSi, the Mitsubishi Eclipse GS-X and the Plymouth Laser RS Turbo AWD. Manufactured in Normal, Illinois, these 4G63T-powered sport coupes quickly earned a reputation for delivering incredible street performance. With 195 turbocharged horsepower from the factory, the 3,100-pound coupe delivered zero-to-60MPH times in the 6-second range while quarter-mile performance was in the low-15s/high-14s. While this performance was quite respectable for the time, it was the DSM’s affinity for tuning that elevated it to legendary status. The DSM tuning experience served as the foundation for industry icons (and Ohio natives) like David Buschur, Tym Switzer and John Shepherd. David left the steel mill to run Buschur Racing full time, Tym worked for David before establishing the GT-R and Porsche specialist company Switzer Performance and John set all-wheel-drive records for years in a DSM before starting Sheptrans (a DSM/EVO and GT-R transmission builder). 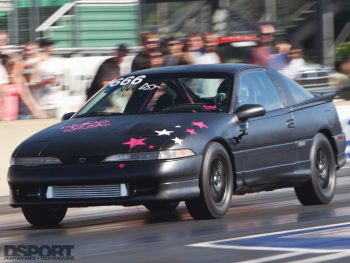 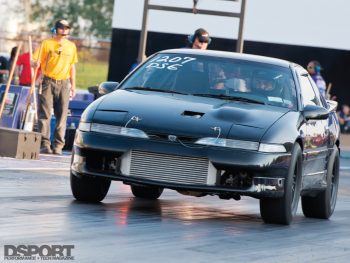 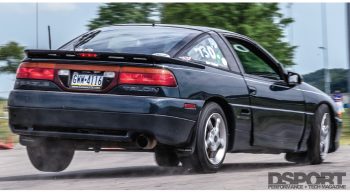 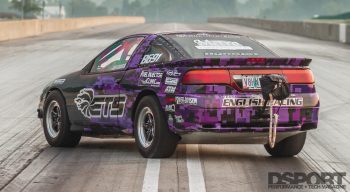