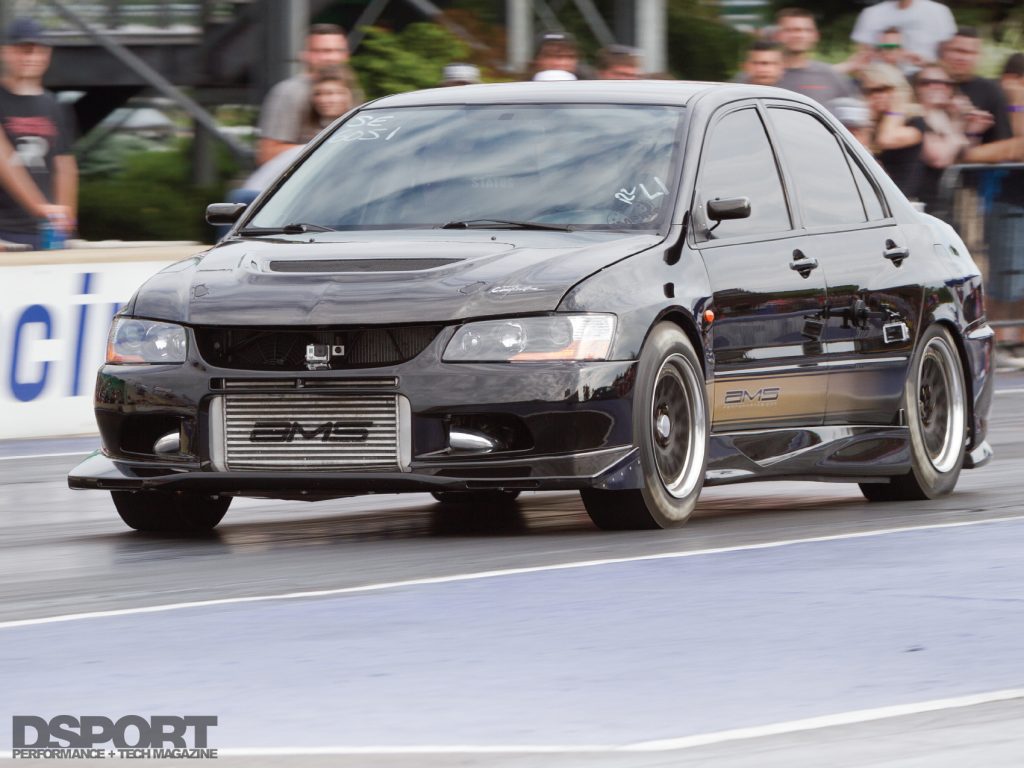 While the event was originally called the DSM Shootout, the arrival of the EVO VIII platform in 2003 took the event to a new level. In stock-form, the EVO VIII had outperformed any car in its price range with the ability to run low 13-second quarter-mile times off the showroom floor. Like the DSMs before them, the Shootout provided the battleground that pushed the EVO’s progression as a racecar. It was there that Buschur Racing famously battled with AMS Performance to become the first EVO to break into the 8’s.  Now a collection of new tuners led by STM’s Emery Kapral have pushed the times deep into the 8-second realm. 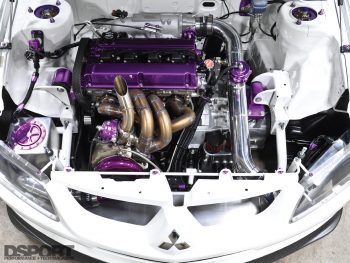 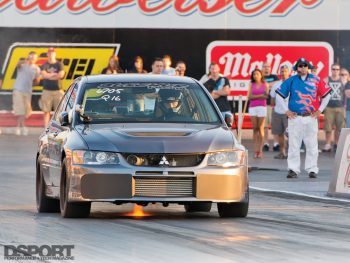 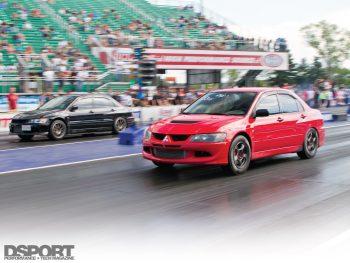 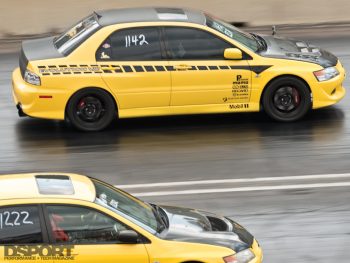