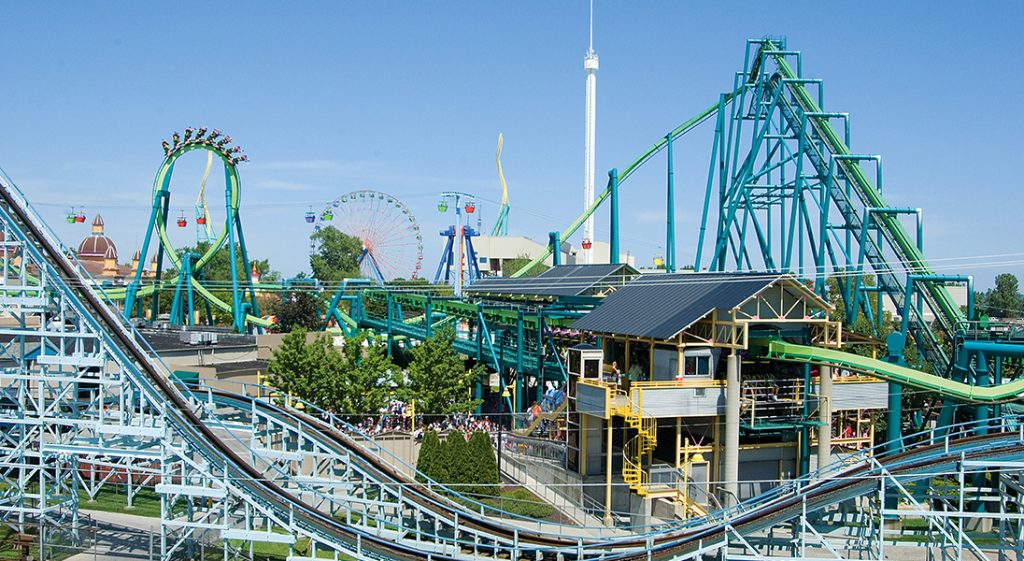 For visiting California natives such as ourselves, the Shootout might seem like it’s in the middle of nowhere. It’s actually a mere 20 miles from the roller coaster capital of the world, Cedar Point. As the second-oldest operating amusement park in the U.S., Cedar Point features a world-record 71 rides including 17 roller coasters. Five of those roller coasters reach heights of more than 200 feet!  So wether you come early or stay later after the Shootout, take some time and enjoy yourself at one of the best amusement parks ever built. 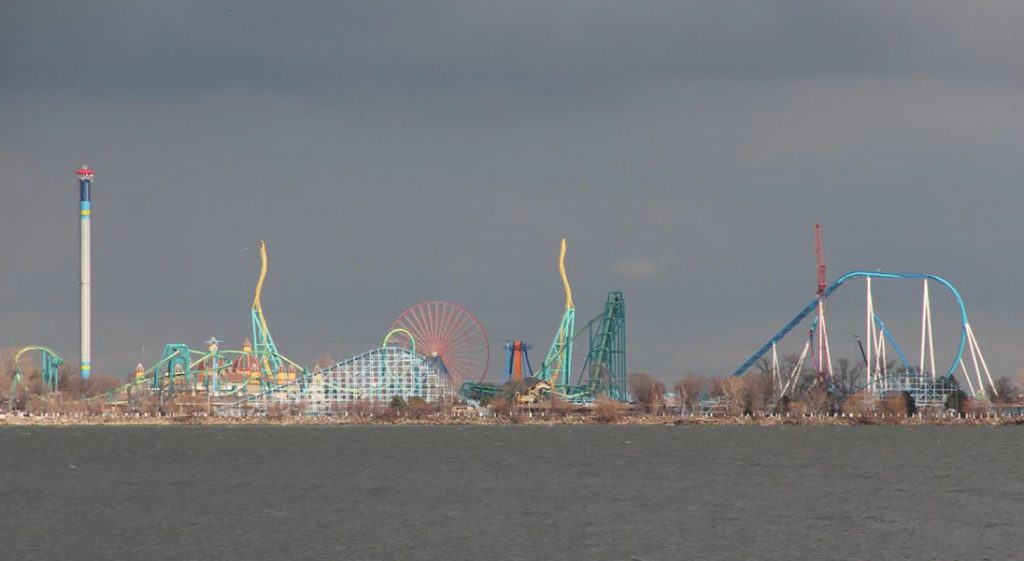