The man, the myth, the legend. An AWD turbo pioneer and the host of the Buschur Racing Shootout, David Buschur. 27 years ago, David Buschur established Buschur Racing. He started with DSMs before developing the EVOs, and eventually moved onto R35 GT-Rs. Over the years, he has set an impressive list of records at the track while delivering the same performance parts to customers. With his original DSM David made over 500 quarter-mile passes to test different parts or setups. Along the way he gained an incredible understanding of what worked and what doesn’t. The Shootout is the place to see David’s effect on the industry in person. The thin skinned think that he’s crass and maybe even tough to get along with. The truth is, David is straightforward, honest, genuine, and exceptionally loyal to his friends. He doesn’t sugar coat anything, and quite frankly, we need more like David in this world. Buschur for President! 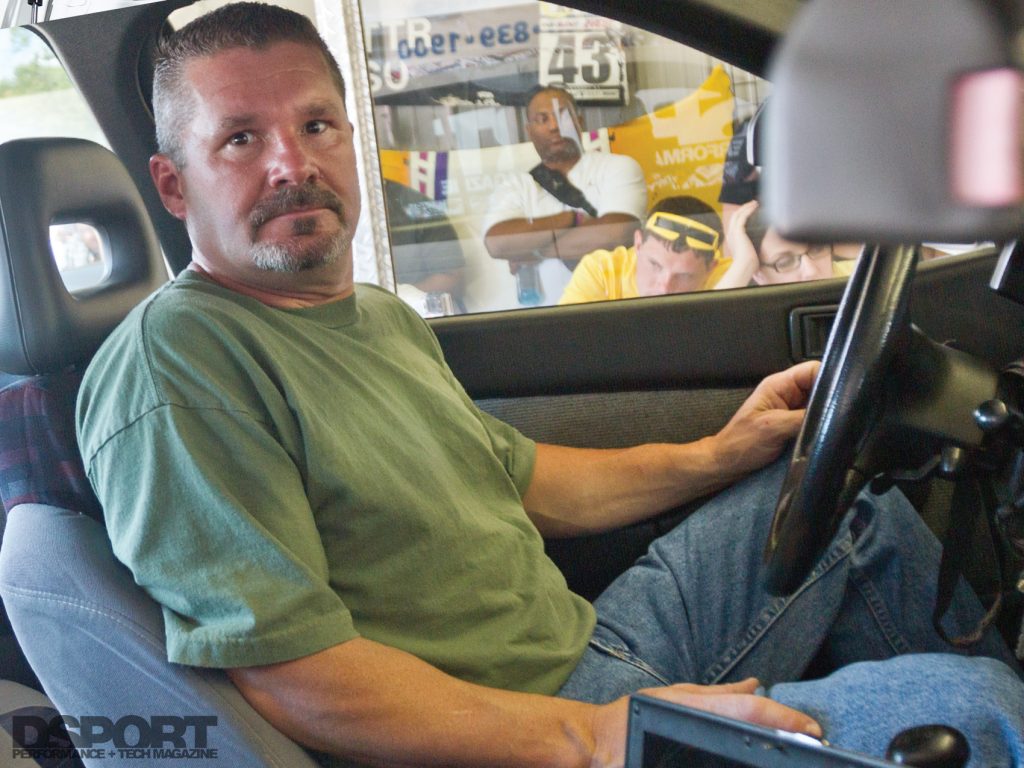