Rotational Speed of Your Wheels

Many people assume that at least two wheels receive power from the powertrain. Their logic assumes both front wheels pull a front-wheel-drive vehicle or both rear wheels push a rear-wheel-drive vehicle. In about 95 percent of all vehicles, this is an incorrect assumption. In actuality, almost all vehicles on the road use an “open” differential; a mechanism that dates back to the third century in China. As a result, there are situations where the open differential only directs power to a single wheel. When putting the power to a single wheel, it tends to be the wheel with the least amount of traction. By understanding the purpose that a differential serves, we will explore the function of the open differentials, limited-slip differentials and the spool.

During a turn, the outside wheel must travel at a higher rotational speed than the inside wheel. If that sounds weird, consider this situation for clarification. If a vehicle makes a 90-degree turn on a radius of 25-feet to the inside tire, the outside tire travels on a radius of 25-feet plus the track width of the vehicle (distance between the center points of the two tires). For this example, let’s say that the track width is 60 inches or 5 feet. This would mean that the outside tire must travel on a radius of 25 plus 5 feet or 30 feet. In this example the total distance traveled during this turn by the tires would be:

To solve this equation, we use the formula that the circumference of a circle is equal to pi times the diameter (where the diameter equals the radius times two). We also know that there are 360 degrees in a full circle and that 90 degree, the angle of our turn, only accounts for a quarter of the entire circumference of the circle. This is why we divide our circumference product by four in this example to establish the distance traveled by each wheel.

As this example illustrates, the outside tire must travel an additional 7.85 feet in the same turn. Since speed is defined as the distance traveled per unit of time, the only way that the outside tire can travel more distance in the same amount of time is by having a higher speed. In this example, the speed of the outside tire must be 20 percent higher than the rotational speed of the inside tire. If you plug a few different numbers in the above equations, you’ll find that the difference in speed between the inside and outside wheels increases with tighter radius turns or increases in track width. Hence the need for a mechanical device that allows one wheel to spin at a different rate than the other is apparent for vehicles that make turns.

During straight-line acceleration, an open differential will put the power to the wheel with less traction. As a result, a “peg-leg” type burnout is generally the result. This diminishes straight-line performance and the result is slower 60-foot, 0 to 60 mph or quarter-mile elapsed times. During aggressive cornering under power, an open differential will tend to spin the inside tire (the tire that has less traction since the turn has caused the body and weight to transfer to the outside wheel). This diminishes the ability of a vehicle to traverse a road course or curve with ultimate speed. As you could imagine, there is a significant advantage to having both wheels pushing or pulling a vehicle. Hence, the limited-slip differential was born. 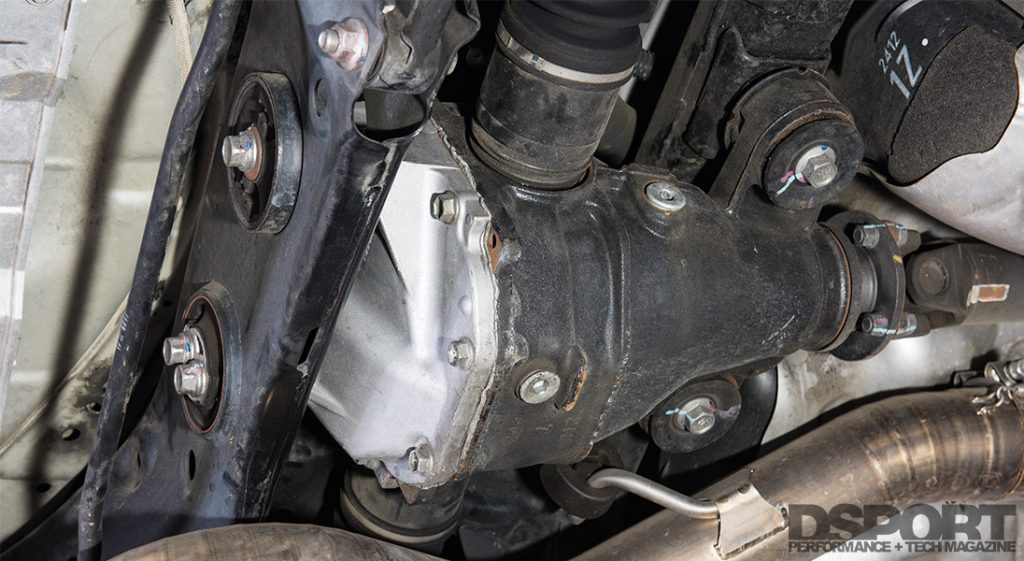 As the name implies, the purpose of the limited-slip differential is to limit or control the amount of slip allowed in the differential. For maximum straight-line acceleration, an “ideal” LSD would allow zero slip between the left and right drive wheels. This would cause both drive wheels to equally propel the vehicle forward. Instead of just a single contact patch from an “open” differential, a properly-functioning LSD would be able to use both tire contact patches to maximize vehicle traction and acceleration. The result is better acceleration times.

In a corner, a well-designed LSD would also prove to be beneficial. In this situation, the LSD would neither provide a full-lock or a full-open situation. Instead, the LSD would seek to bias additional power to the outside wheel. This, in turn, would reduce inner wheel spin and allow the driver to begin accelerating out of the turn sooner.

In general, a Clutch Type LSD has pressure rings and friction plates inside the differential case. The LSD acts as a standard differential when a car is moving straight or the rotational difference between left and right wheels are similar. Once there is a rotational difference among wheels, the cross axis, which is set in the middle, will press the pressure rings, then the pressure rings will transfer the movement to the clutch plates. When all the clutch plates are engaged, both wheels are locked and the torque is transferred equally to both wheels. 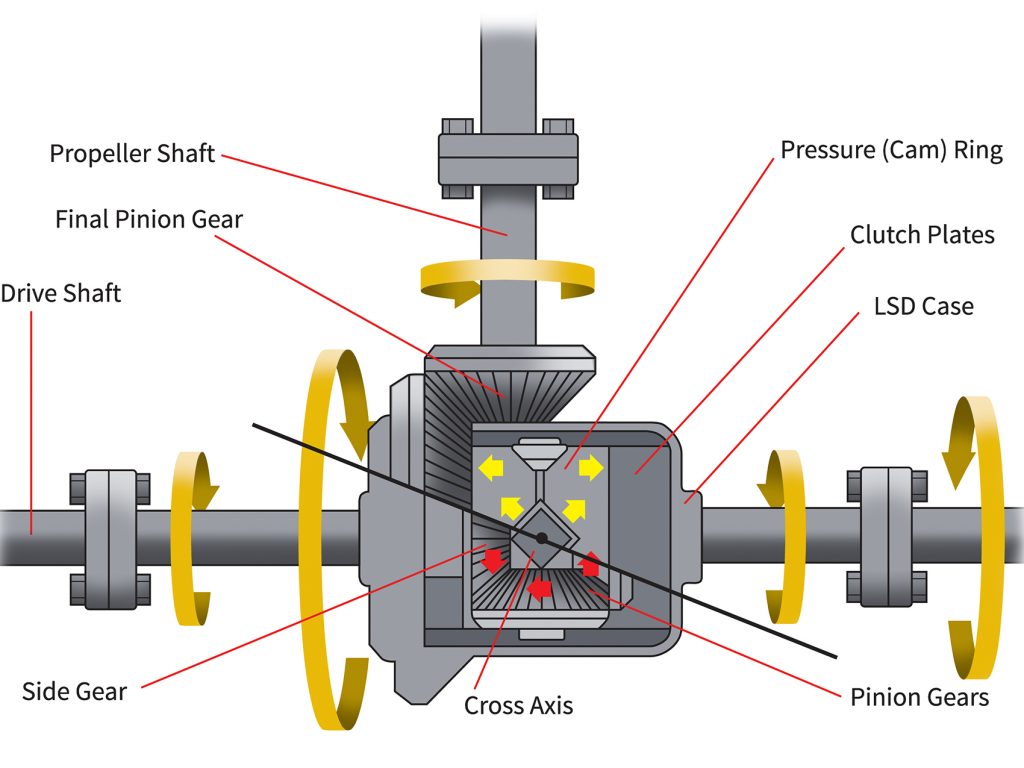 A limited slip differential limits the amount of difference in torque between the opposing axles and wheels. When one side slips, the differential outputs power to the axle with the most traction, minimizing wheel spin and maximizing grip. 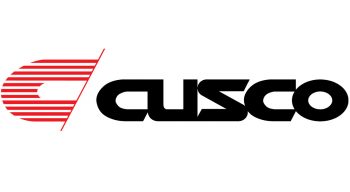 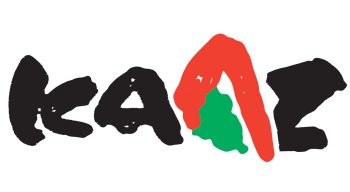 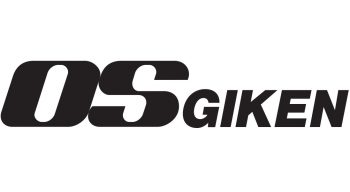 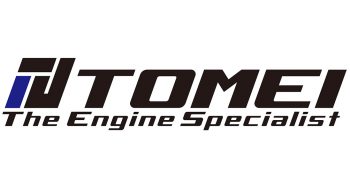 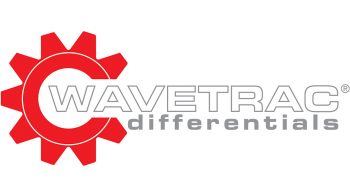 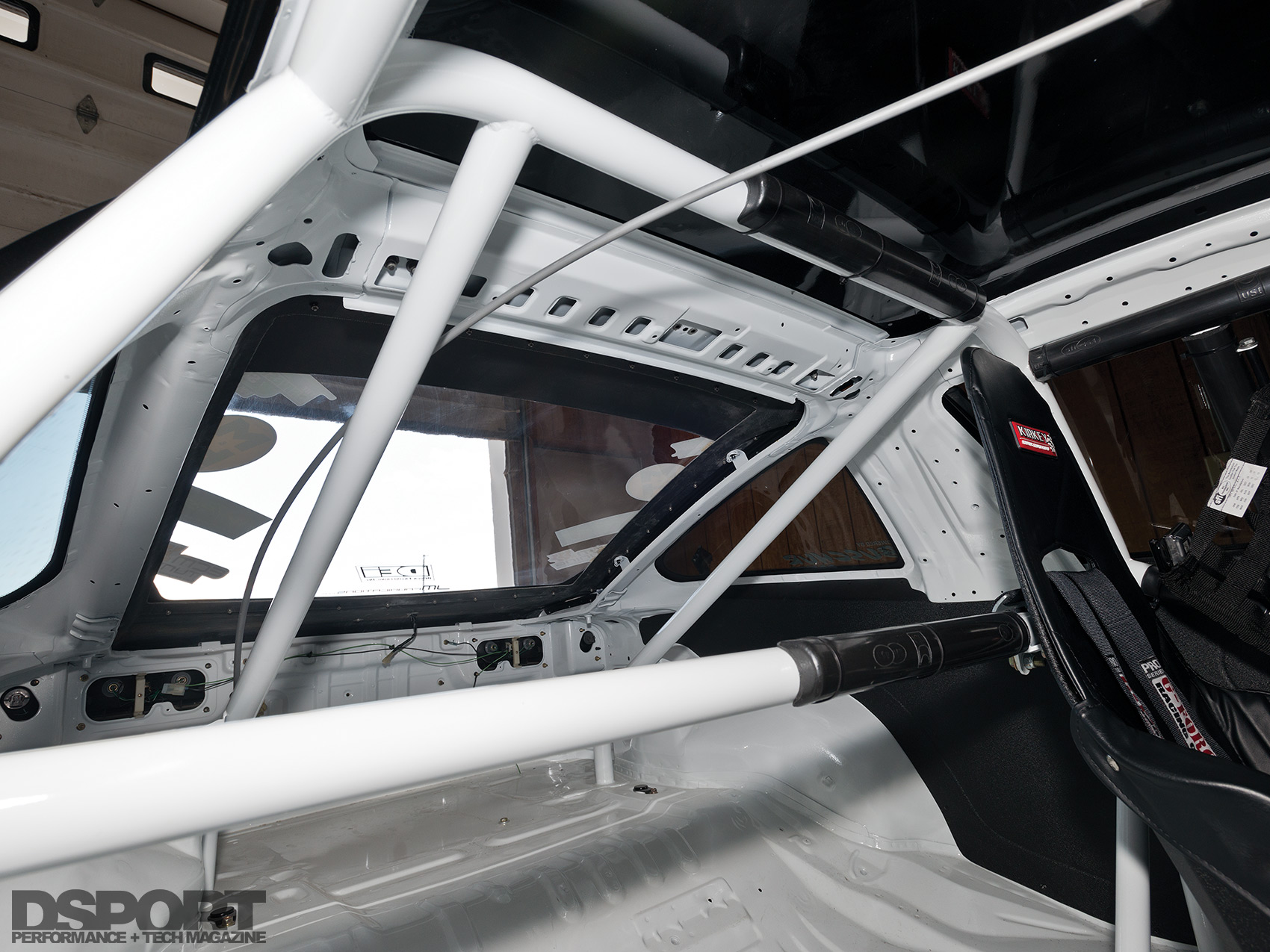 Choosing the best rollover protection is a daunting task. There are many different types of roll cages built for different...