America Finally Gets A GT-R…. 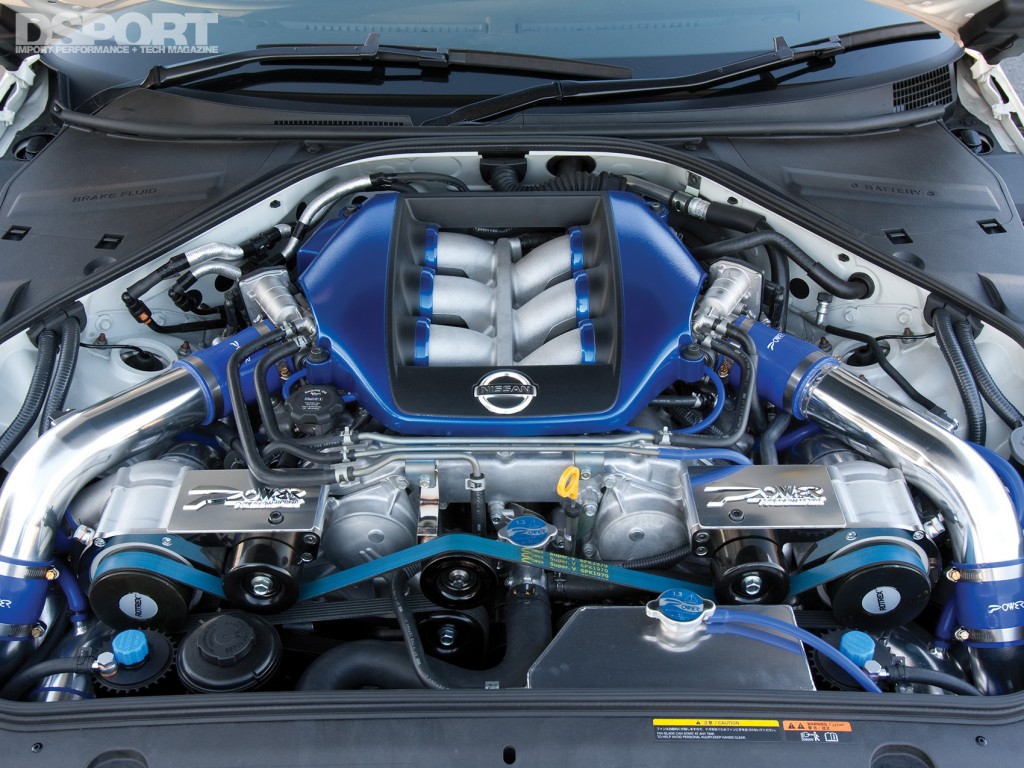 In 2007, the world witnessed the unveiling of Japan’s latest Supercar, the Nissan GT-R. This technological marvel represented the state-of-the-art in automotive engineering. The heart of this masterpiece on wheels is the VR38DETT. This twin turbocharged, 3.8-liter V6 engine with continuously variable cam phasing on the intake cams put down an impressive 485 horsepower when it was released stateside in 2008. After a major minor change in 2012 and additional tuning changes for the 2013 model, the VR38 now boasts an incredible 545 horsepower and 463 lb-ft of torque. The all aluminum block features plasma sprayed bores that are surprisingly durable, proven to handle 1,000 horsepower with upgraded rods and pistons. Despite the down economy, tuners embraced the GT-R immediately. A host of aftermarket support in the USA, New Zealand, Australia and Japan exists, ranging from intercoolers, intake manifolds and throttle bodies to sleeves, pistons and stroker kits. Displacement increases of up to 4.3-liters have already been realized. As great a circuit car as the GT-R was meant to be, the real race was on the drag strip. The hot topic for VR38 tuning has been for peak horsepower and quarter mile elapsed times and trap speeds. Within a small window of time, VR38 engines have generated in excess of 1,400 horsepower and broken the 8-second barrier in the quarter mile in street trim on drag radials. As these battles rage on, the consumer benefits from the accelerated development and innovation that the VR38 continues to enjoy. 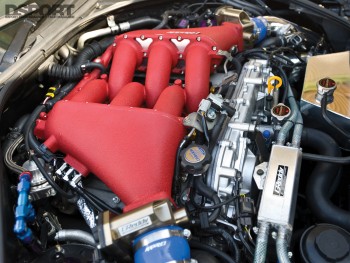 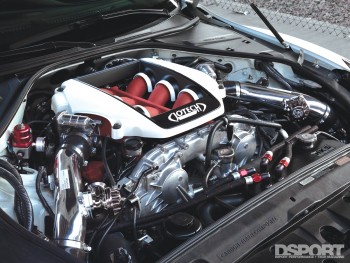