They Don’t Call It Godzilla For Nothing… 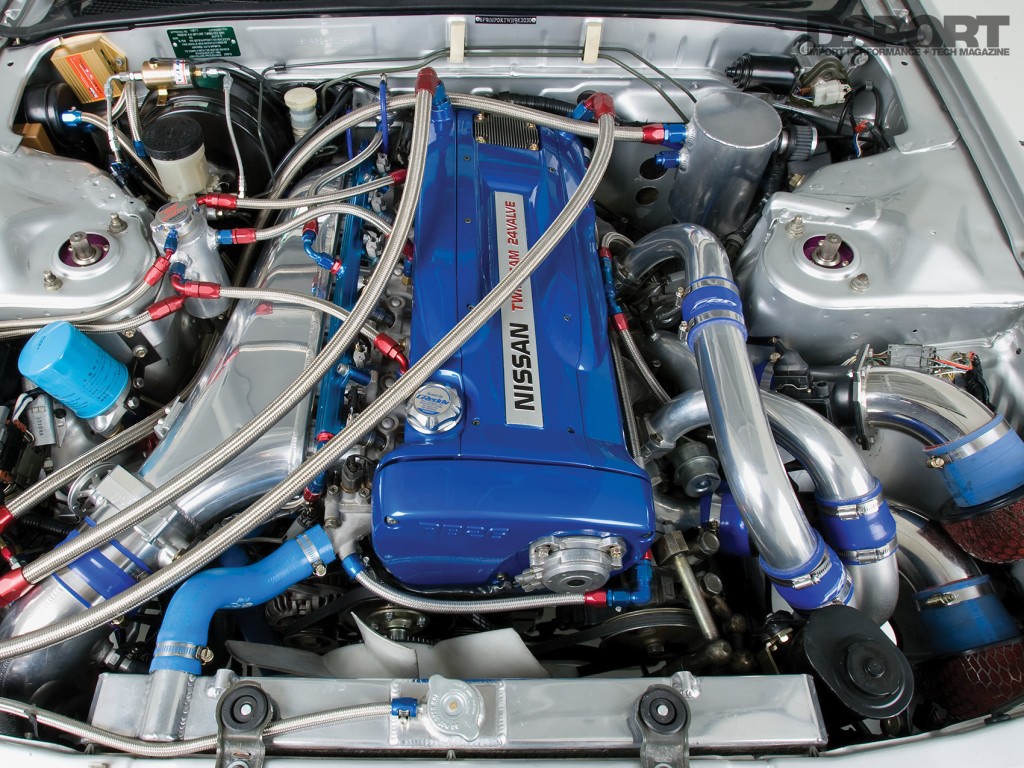 In 1989, Nissan released its Skyline GT-R for the first time since 1973 with the BNR32. Designed with high performance and racing in Group A competition as its primary objective, Nissan engineers equipped the Skyline with the largest and most powerful version of its RB engine series, the RB26DETT. The inline six-cylinder engine is based on an iron block and an aluminum cylinder head. The RB26DETT featured a relatively short 73.7mm stroke that permitted high engine speeds. The stout RB26 block was also available in an N1 variant for N1 endurance competition, which featured additional ribbing for strength. The third and most valuable version was the GT block. Manufactured for race teams, only 1,000 GT blocks were cast and had the most reinforcement of any RB26 ever made available. Three “R”s in raised letters on the side of the block are the only indication of a GT block. The dual overhead cam aluminum cylinder head included shim under bucket direct-actuation valvetrain for improved reliability at high RPM. The RB engine has been built to over 1,400 horsepower and has dominated competitive fields from the circuit to the drag strip. At under 3-liters, it offers tremendous specific output. The aftermarket has embraced the RB26, developing stroker kits, deck plates and overboring solutions that can take the RB to over 3-liters. Unfortunately, all of this greatness was kept away from America, which dropped it down to number four on the list. 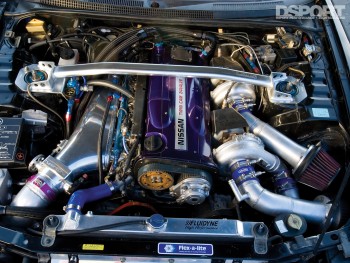 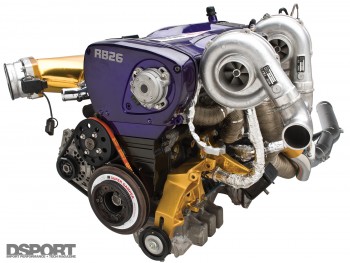