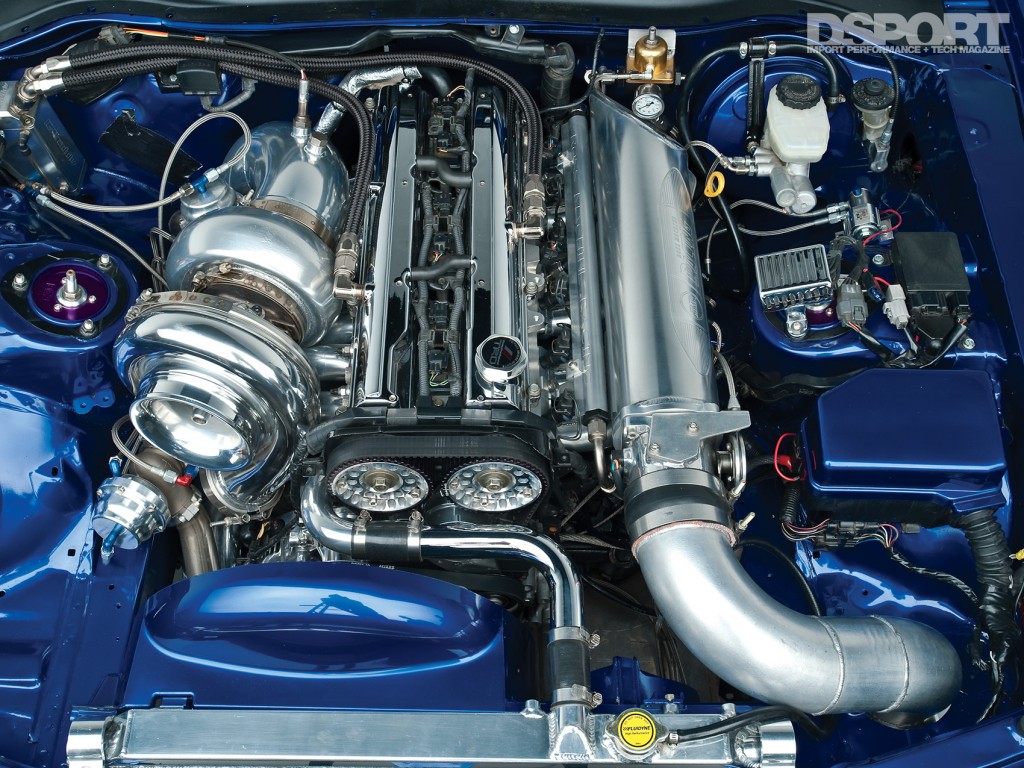 The Toyota 2JZ-GTE was the last high-performance evolution of the JZ engine family. The 2JZ’s development targeted Nissan’s RB26DETT, its rival in FIA competition and on the streets. Built on an iron block foundation, the 2JZ-GTE became Toyota’s flagship engine when the JZA80 Supra Turbo was released. Featuring a 3-liter displacement, factory twin turbochargers and shim over bucket direct valve actuation, the 2JZ-GTE was a nearly bulletproof engine from the factory. The stock 2JZ engines can easily eclipse the 800 horsepower mark without breaking a sweat, a testament to the Toyota engineering team. The tuner aftermarket had taken the 2JZ to an even greater level, with stroker kits that result in displacement increases over 3.4 liters. When matched with larger turbochargers and upgraded ancillary equipment, 2JZ-GTE engines have generated in excess of 1,600 horsepower, unleashed single digit quarter mile e.t.s and made top speed runs in excess of 230 MPH. While US variants of the 2JZ did not enjoy the benefits of Toyota’s VVTi variable valve timing offered in the JDM 1997-2002 Aristo sedan, US tuners took 2JZ-GTE performance to incredible new heights. Even though America’s last JZA80 Supra was sold in 1998, Toyota never replaced its flagship sportscar. Thus, 1993-1998 Supras have held their value remarkably, and the aftermarket continues to stand fast in support of Toyota’s mighty six cylinder. 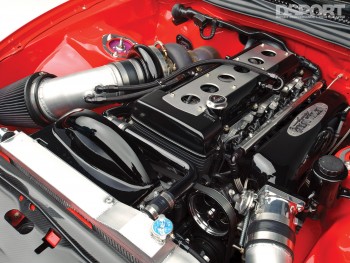 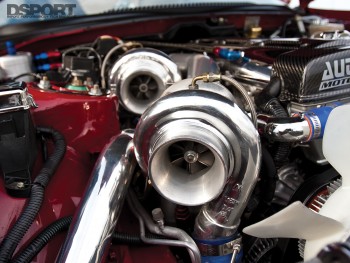