The Heir To The Engine Swap Throne Is Here… 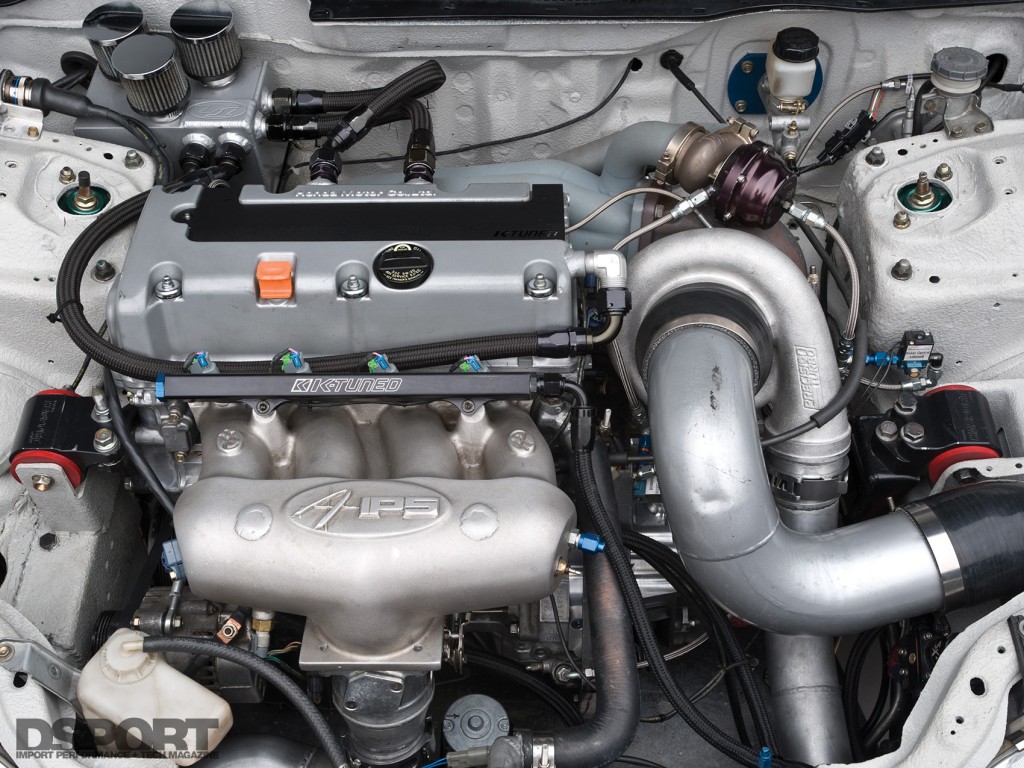 Coming in ninth is the Honda the K-series engine, the successor to Honda’s popular B series. This engine family succeeded the B-series in all applications for the 2002 model year across all models in the Acura and Honda vehicle lineups. This engine design is certainly a technological step up over is predecessor. The most notable improvement is the inclusion of Honda’s next generation variable valve timing technology, iVTEC. The iVTEC (intelligent-VTEC) system still offers two cam profiles like the original VTEC system. However, iVTEC adds variable cam phasing to the intake camshaft and in some applications, the exhaust cam too. This allows the ECU to actively advance and retard the camshaft timing. The high-flowing cylinder heads feature roller bearing cam followers for smoother operation. Currently, there are a total of 25 variants of K-series engines powering nearly all of the Honda passenger car model lines. Since its release 10 years ago, the K-series has been met with mixed reception due to its limited availability and higher cost to acquire and upgrade (compared to the B series.) Still, the K series is gaining momentum as the “new” hot Honda swap, enjoying plenty of aftermarket support. Built examples have already eclipsed the 1,000 horsepower mark, proving its worth in the world of racing and high performance. When the cost of entry comes down, we expect to see more K-swapped projects on the road and the track. 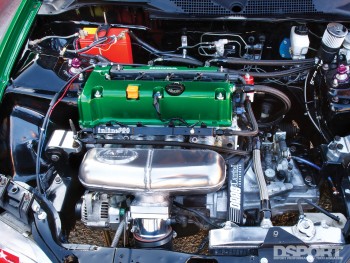 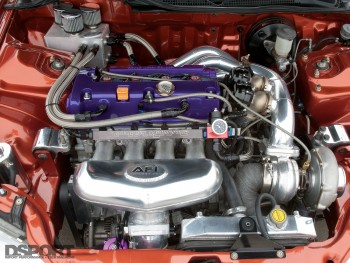 • Interchangeable head and block combinations across the K-series engine family