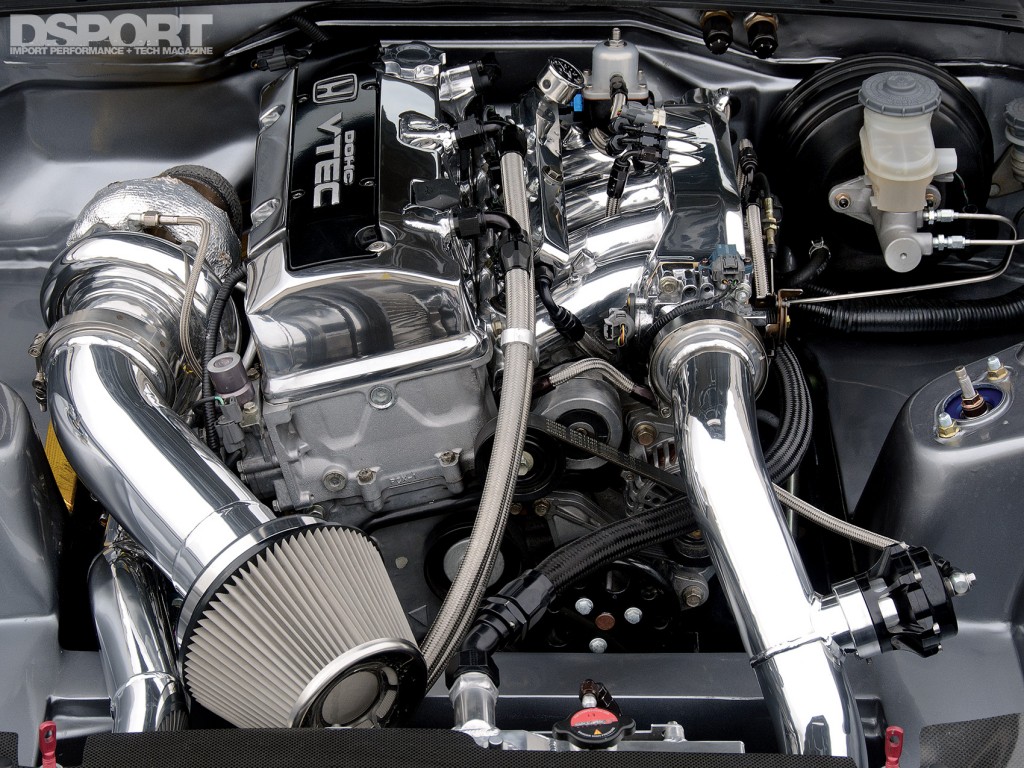 No, this is not America’s air superiority fighter, but instead Honda’s FR road superiority engine. The Honda F20C and the F22C were the engines chosen to propel the AP1 and AP2 S2000 roadsters (respectively) that were released in celebration of Honda Motor Corporation’s 50th Anniversary. These engines featured a staggering 9,000 RPM redline, VTEC, roller bearing cam followers, chain driven cams and the highest mean piston speed of any production engine to date (F20C). In typical Honda fashion, the high flowing cylinder head works efficiently and effectively with Honda’s proven VTEC variable valve timing technology. The performance potential of these engines were well recognized, as bolt-on and custom forced-induction systems have proven to produce in excess of 800 horsepower in well built examples. We aren’t thrilled about this era where cross-brand engine swaps are rampant, but we’ve noticed these engines have found their way under the hoods of a variety of other vehicles that are not Hondas. These engines are not totally perfect, however. While the factory cylinder liners are quite durable, overbore options are limited and sleeving becomes inevitable for overboring. Also, if Honda engineers had only incorporated iVTEC technology (as found in the K-series engines) into the F20C and F22C, these engines could have been much better. 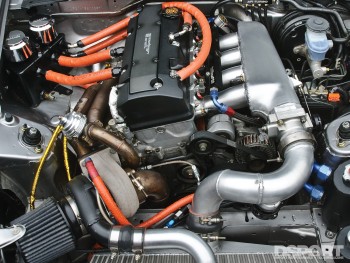 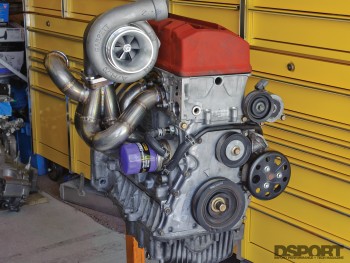 You’ve seen our Top 10, now check out the 5 worst Engines to build